During the last scene of Sunday’s RHOA episode, Marlo called Kenya out for giving her the smallest room in the house.

It turns out that more RHOA twitter shade is being thrown.

@rhoaxrhop captured a tweet from Kenya that showed she’s not as willing to brush their issues under the rug as Marlo is.

“You can’t hit someone to their core, attack someone every time you see them without provocation and wonder why they pay you dust,” the tweet reads. “Own your behavior #RHOA #accountability”

Kenya also sided with a tweet addressing why Kenya isn’t able to forgive and forget in regards to her friendship with Marlo.

“It will take @KenyaMoore a longtime if ever to trust Marlo when she uses her mother abandoning her as weapon to hurt her,” a Bravo blogger tweeted. “Lots of shade goes both ways with them but Kenya never brings Marlo’s family pain in it #RHOA”

Kenya admitted to intentionally giving Marlo the worst room in the house.

However, she maintained that she had a good reason to. Marlo accused Kenya of having butt implants during Cynthia Bailey’s engagement party.

Naturally, LaToya reported what Marlo said back to Kenya.

Marlo was visibly disappointed about the room Kenya gave her. During a confessional interview, she initially said she was going to take the high road.

However, later that night she slept in the living room. When Kenya walked into the kitchen the next morning and saw her there, Marlo said she preferred to stay there because it feels more like a suite.

Kenya and Marlo face off

Marlo revealed to Kenya that she felt deeply hurt that Kenya gave her the worst room. She claimed to not have realized that Kenya disliked her so much. Kandi advised her to talk it out with Kenya so they could move on past their issues.

During dinner, LaToya and Drew had their own showdown. Marlo took it as an opportunity to bring up her issues with Kenya.

When Marlo told Kenya how hurt she was about getting the worst room, Kenya retorted that she was hurt by all the things that Marlo has said about her.

Will these two ever be able to get past their issues? 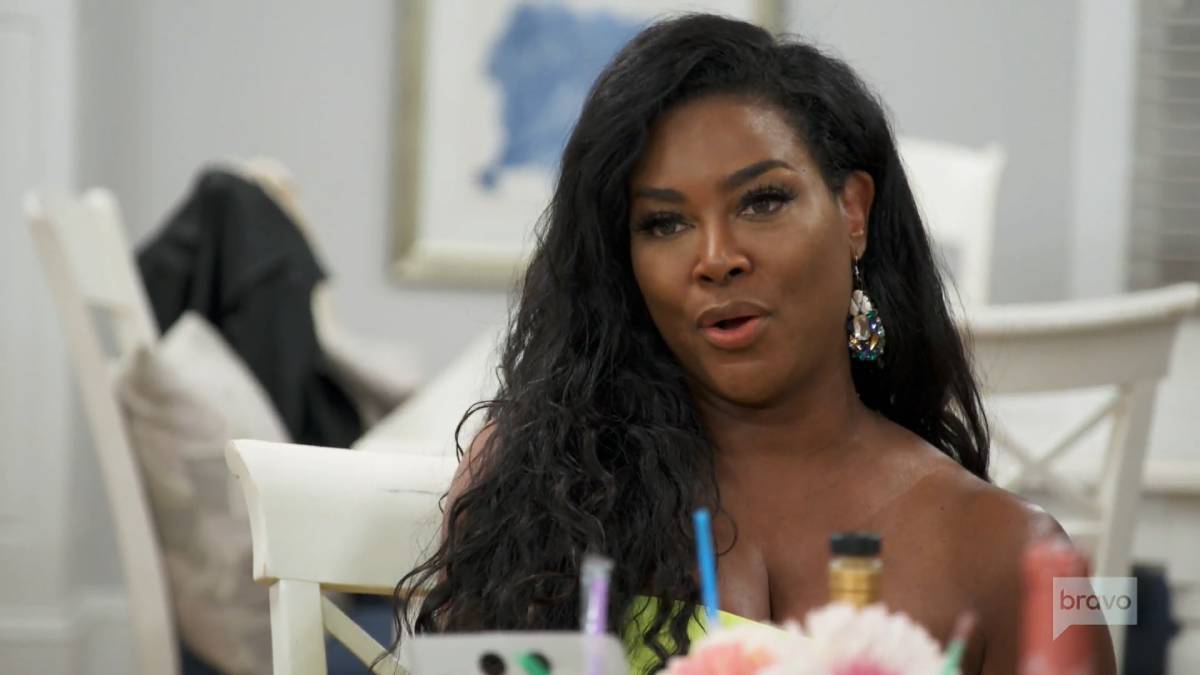