The ex Go-Go dancer rubbed fans the wrong way when she equated cosmetic procedures with being lazy.

Not only did she face backlash from fans but even her fellow cast member Yara Zaya called her out for her judgemental opinion.

Yara and Julia clashed over the subject of plastic surgery

After Rebecca Parrot detailed her recent cosmetic procedures, the clash started when host Shaun Robinson asked if any other Season 8 cast member’s wanted to admit to going under the knife.

While Yara explained that it’s okay to change something you don’t like about yourself, when Julia was asked for her opinion, she admitted, “I’m totally disagree about this.”

“If you want to look better, just to gym club. Just go like healthy food,” she continued.

While Rebecca reminded her that exercise does nothing for wrinkles, the Russian native wasn’t hearing it.

“People like just more lazy and don’t want do nothing for body.”

The conversation ended when Yara called her out by saying, “Your opinion sounds like judgment.”

It looks like the 90 Day Fiance star is making lemonade out of the backlash she received from the Tell-All.

In a recent Instagram post, the brunette beauty is shown hitting a variety of exercise machines with the caption, “friends, I’m starting an online training for details in a private message marked training.”

The Russian model shocked fans only a few weeks ago when she debuted a bikini picture from her fitness competition days.

Noting that she prepared herself for her competitions, after seeing success, she went on to train others as well.

While most were impressed with her muscular frame, some of her followers went on to say the photo was edited.

While Julia was loved all season, the revelations of the Tell-All did cause some fans to switch sides.

Julia and Brandon will be starring in the upcoming 90 Day Fiance spin-off, Happily Every After? Some viewers are already predicting that Julia’s edit will be very different from this season.

Will you be signing up for Julia’s training services? 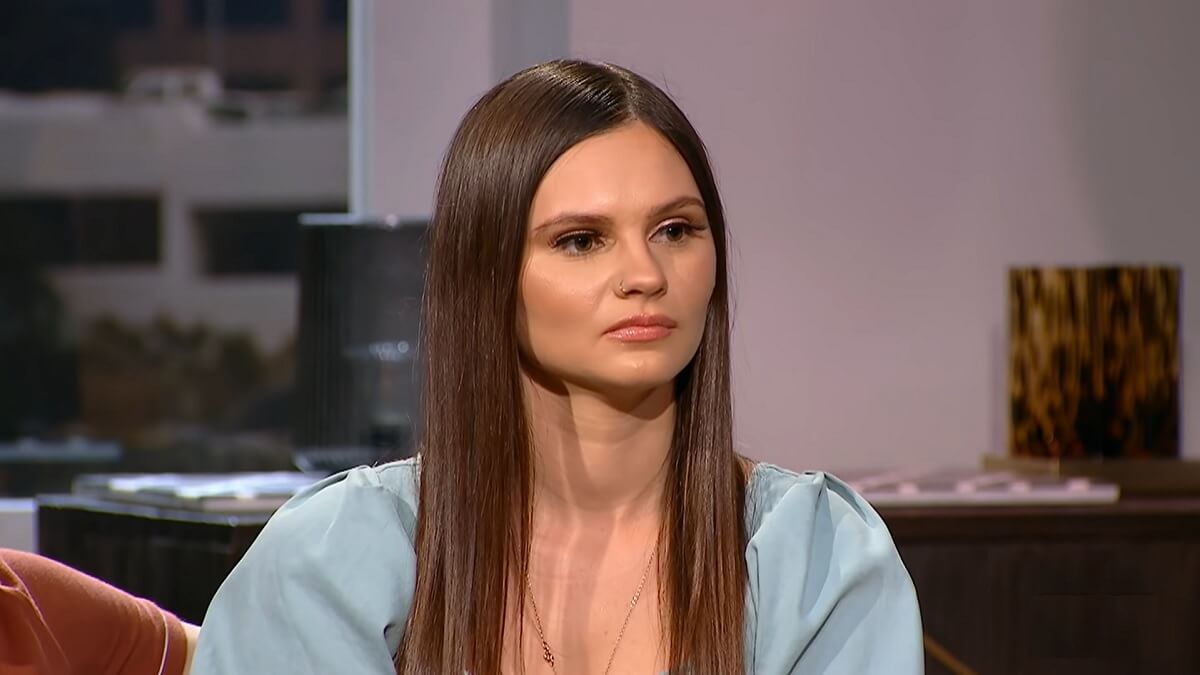 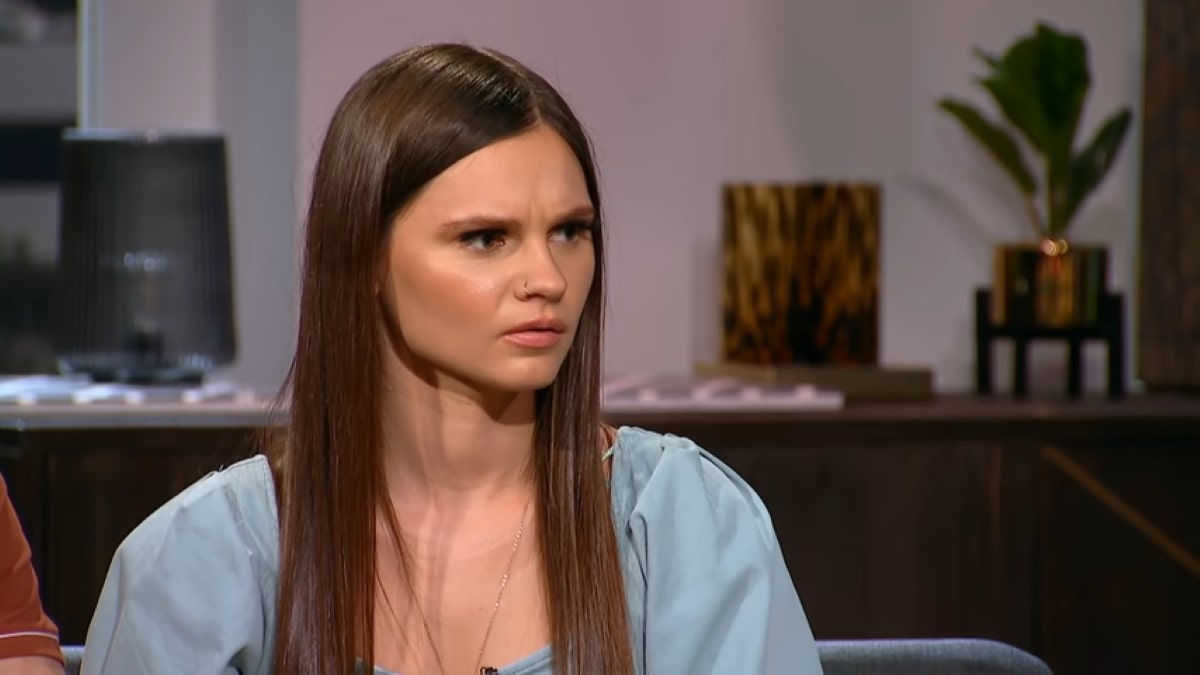 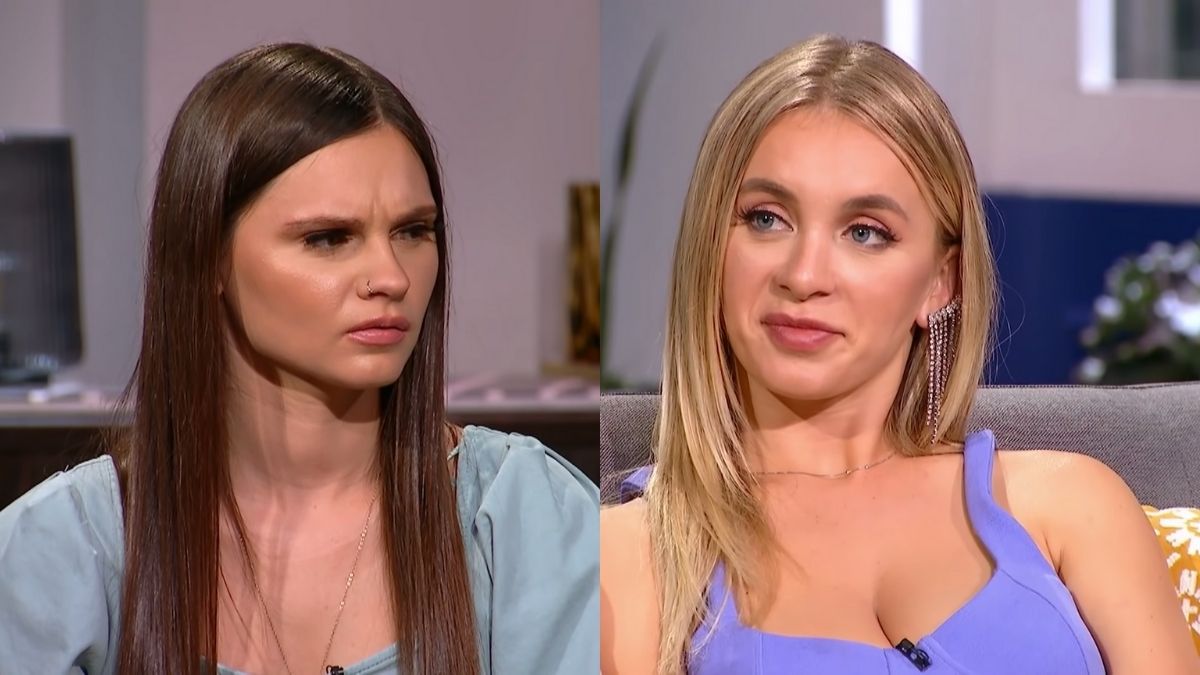 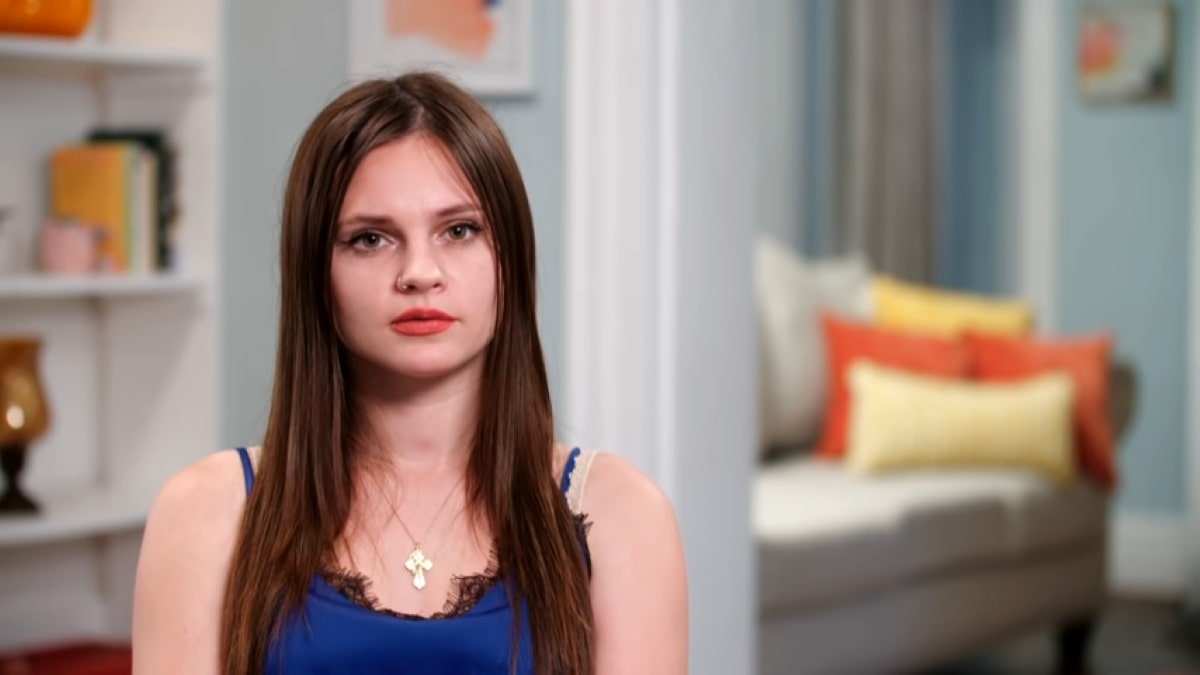 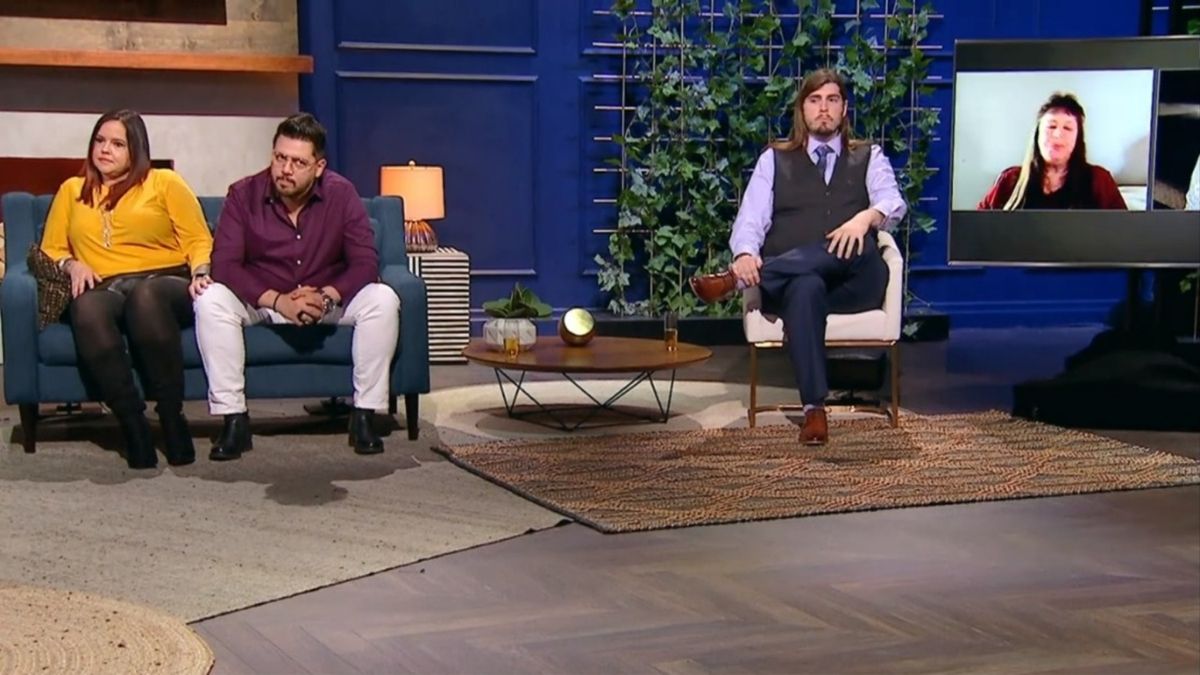