The Bachelorette winner JP Rosenbaum knows a thing or two about being on the drama-filled show with producers navigating every twist and turn.

He knows what it takes to remain calm and be yourself in a bubble-like environment, such as The Bachelorette.

So, as he’s watched the first couple of episodes of Matt James’ season, something didn’t seem right with one of the contestants on The Bachelor.

Victoria has been labeled the villain of the season because she saw herself as a queen while filming.

But for JP Rosenbaum, something just isn’t matching up.

JP Rosenbaum calls out Victoria from The Bachelor

He shared his thoughts on social media, which was then reshared by a Bachelor fan account.

The fan account added a poll, asking fans to chime in with what they thought.

“The more I think about it, the more I believe that Victoria was planted by the show/producers. She just doesn’t seem to fit the mold. Her ‘villain’ traits don’t seemed [sic] authentic. Her presence, attitude, etc were so forced. No way she’s just a random contestant #TheBachelor,” JP wrote on Twitter.

A whopping 91 percent of the voters agreed that producers had planted Victoria on the show for the drama. Only 9 percent of voters disagreed with him.

This week, we guessed that Matt was probably only keeping Victoria around because producers were asking him to.

Viewers were convinced that Matt wouldn’t keep her around out of the kindness of his heart.

He got engaged to Ashley Hebert on The Bachelorette after a season of drama and twists.

However, his romance with Ashley is now over in a surprise announcement that shocked Bachelor Nation.

JP announced back in October 2020 that he and Ashley were divorcing after eight years of marriage. They had tried to make it work, but they realized that they had very different values.

They had tried to make it work and had seen a therapist, but they concluded that it was best to separate. They listed their Florida home and they continue to raise their two children, Ford and Essie, together.

They recently spent time together, showing Bachelor Nation, that they are co-parenting and staying civil throughout the split process. 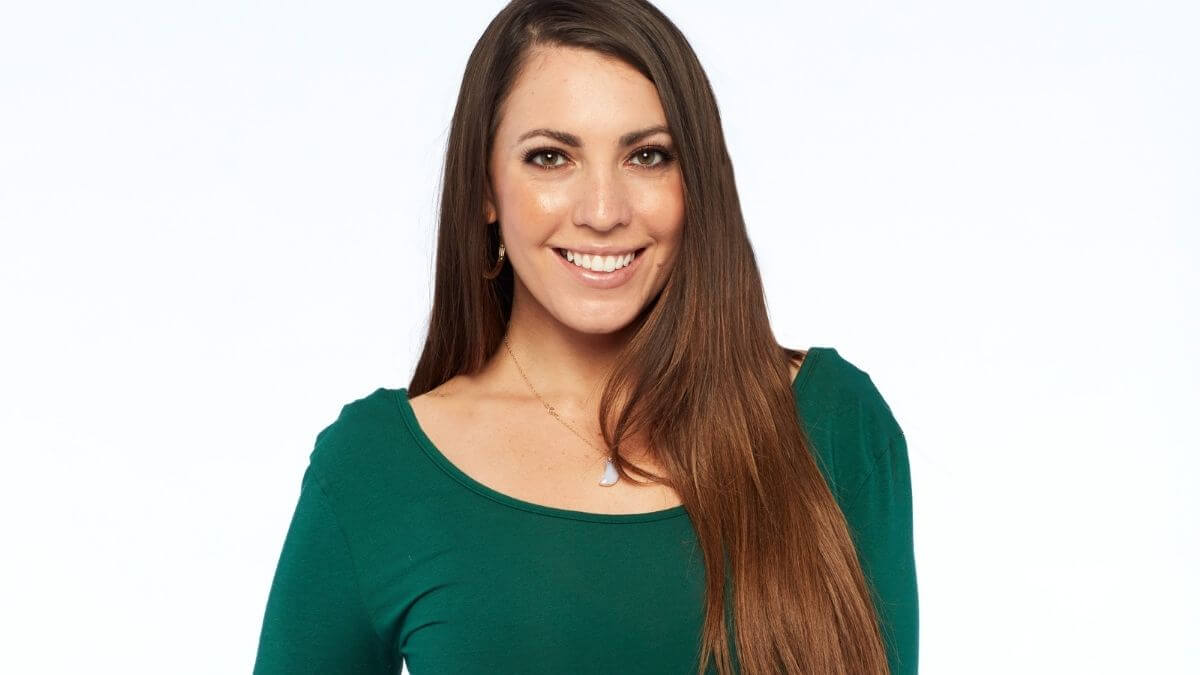 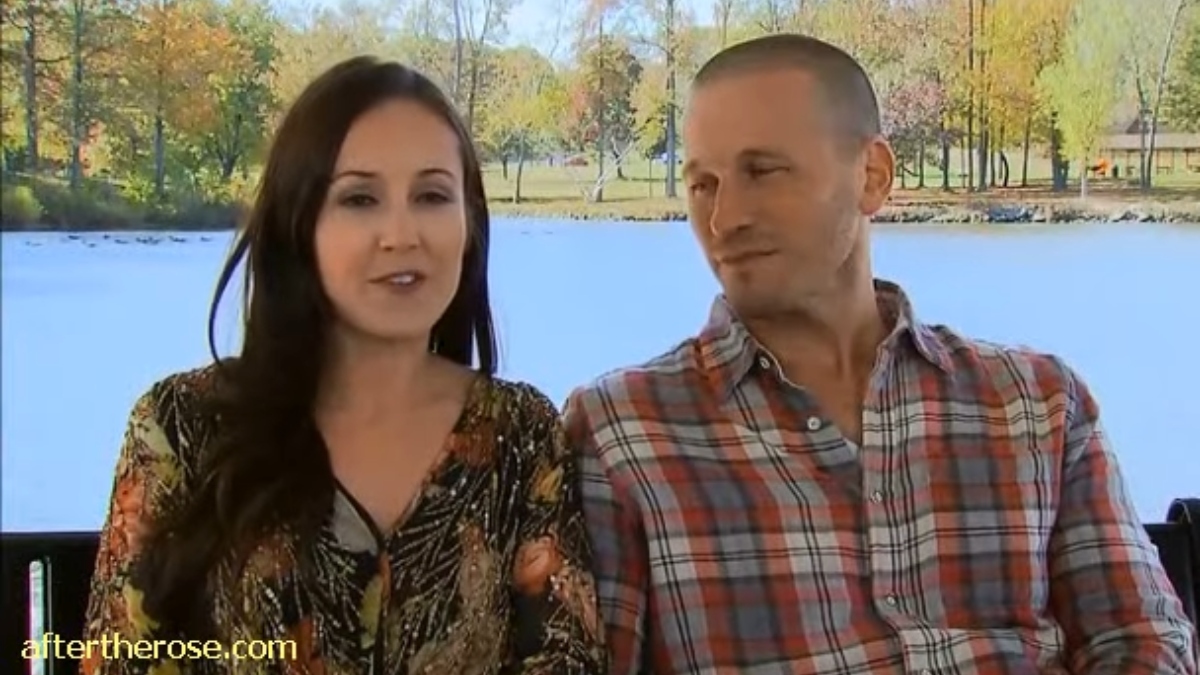 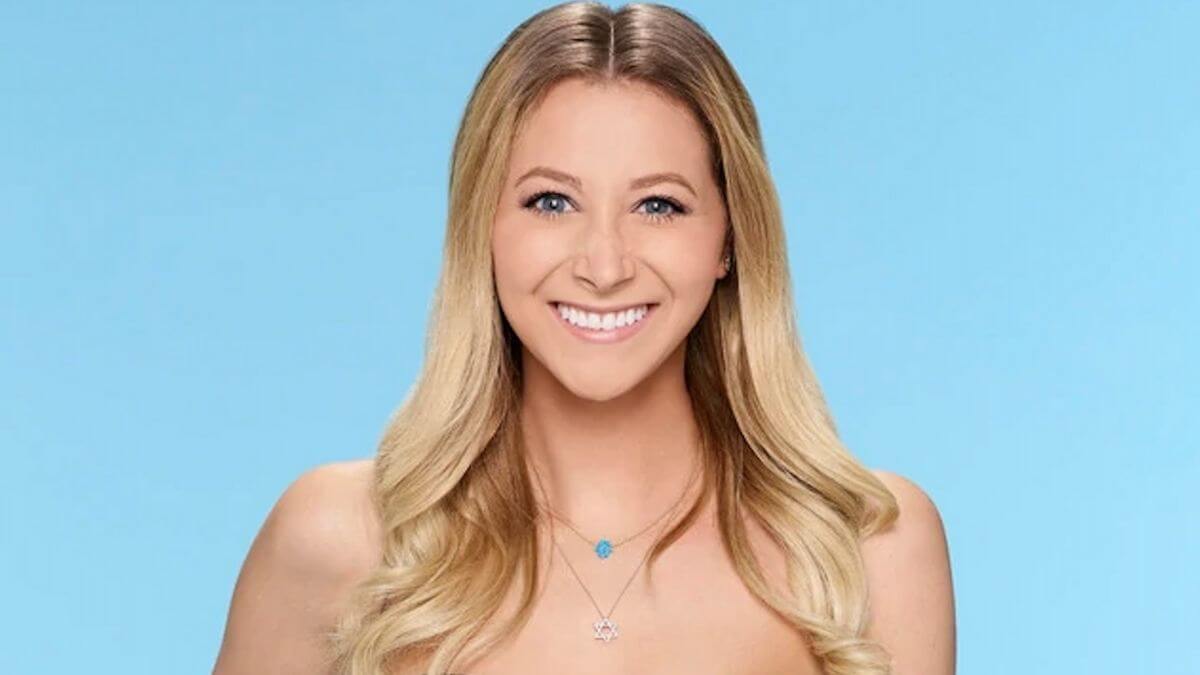 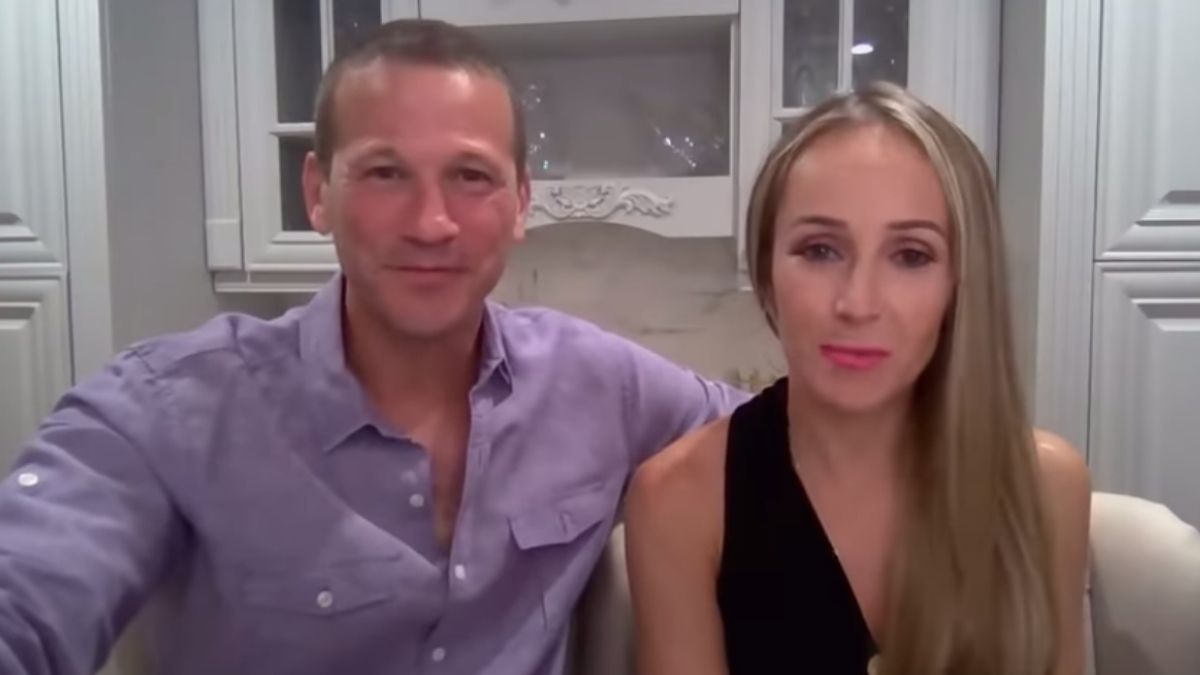