Joy-Anna Duggar became a mom back in February. She welcomed Gideon Forsyth after long hours of labor. It wasn’t all sunshine and rainbows though and it all plays out on Counting On tonight.

It has been over a year since Joy-Anna Duggar married Austin Forsyth. The two tied the knot in May 2016 and became pregnant with their first child almost immediately.

This journey was one for the books, especially given the couple’s first birthing experience.

Like several of the other women in her family, Joy-Anna Duggar wanted to try to deliver her child at home. It has been a tradition for some of her sisters and she wanted to experience what it was like.

Unfortunately, Gideon had other plans and things could have turned out much differently.

After 20 hours of laboring at home, Joy-Anna Duggar was rushed to the hospital for an emergency c-section. They had discovered that after she was only dilated to six centimeters and Gideon was breech.

It isn’t easy to deliver a breech baby vaginally and even if they attempted it, there could be complications that a home birth wouldn’t be equipped to handle.

Gideon Forsyth weighed in at over 10 pounds. Delivering him vaginally would have been an incredible feat, but it wasn’t meant to be.

Joy-Anna Duggar was visibly tired after giving birth to her son, something that was frequently mentioned in the photos shared after his arrival.

She isn’t the only Duggar daughter who had to have a c-section either. Jill Duggar was in similar shoes.

Unfortunately, c-sections limit the number of times you can safely carry a baby to term or at all, giving the women something to consider when deciding how many children they want.

Currently, Joy-Anna Duggar revealed she is living in a camper with her husband and son as they embark on a new journey. They purchased a house shortly after getting married but it needed plenty of work. Now, it looks like they may be flipping it and fans are happy for the couple.

Counting On airs Monday nights at 9/8c on TLC 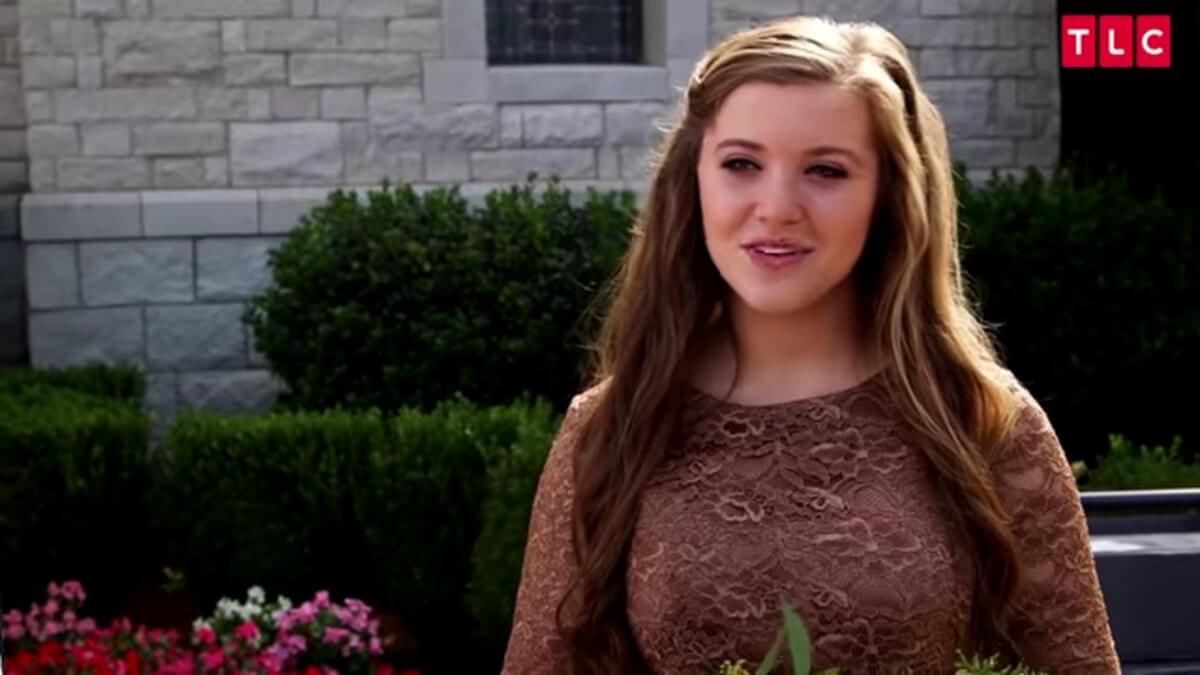