She understands that you may have a favorite man that you see a future with, but that you are trying to stay open to the process and the possibilities.

JoJo has watched Clare Crawley’s season so far and she understands what Clare is going through.

It’s no secret that Clare already has a favorite in Dale Moss. When she met him, she told Chris Harrison that she believed she had just met her future husband.

And while Chris was happy to hear that on the first night, Clare’s behavior is rubbing some people the wrong way.

JoJo Fletcher reacts to Clare Crawley’s behavior on The Bachelorette

During Episode 2, Clare wanted to spend more time with the guys. Clare made it clear during Episode 1 that she wanted respect and she was there to find a husband.

She wasn’t there to make friends and start from scratch. She wanted that strong connection.

On a group date, she joined the guys for the night portion, where she felt awkward after none of the guys jumped at the chance with alone time with her.

Bennett was quick to pull her aside, saying he would love to spend some time with her. However, the fact that none of the other guys jumped at the chance to spend time with her when she showed up bothered her so much that she had to go confront them.

As Twitter users argued online, Clare made a big and awkward deal out of something she could have laughed off.

And JoJo felt the same way, saying that perhaps she overreacted to something where she should have been more understanding.

“That felt a little awkward to me only because I know going through it as the cast is, being like one of the first sort of scenarios in this group setting, they don’t know what to do,” JoJo told US Weekly after watching Episode 2, adding, “They don’t want to come off as like, you know, they didn’t know what to do. And so that’s what I was thinking in my mind.”

“On Clare’s side, she’s done this before,” Fletcher explained. “She’s a veteran. She came into this being like, ‘I know exactly what I want.’ And so, you know, she came in, she told them what she thought and they’re like, ‘Ah, I didn’t even know.’ So I think now that that’s been said and the standard’s been set, I don’t think they’ll wait around anymore, but I would have given them more grace, just because I don’t think the guys knew. I don’t think it was intentional.”

JoJo Fletcher watched Clare being selective and bold on The Bachelorette

This season of The Bachelorette is already like none other. The season was filmed at a resort because of COVID-19, but that hasn’t affected the show.

But Clare’s behavior is also like none we’ve seen before. Clare knows what she wants. During Episode 2, she had a one-on-one date with Jason. Here, she asked him to open up about his traumas and personal issues.

It was here that Clare made the bold move to burn her Bachelor finale dress as a way of putting the past behind her.

During the episode, Clare started calling out the guys for not being super excited about her. Fans thought that she came across as selfish and entitled with one person calling her a narcissist. 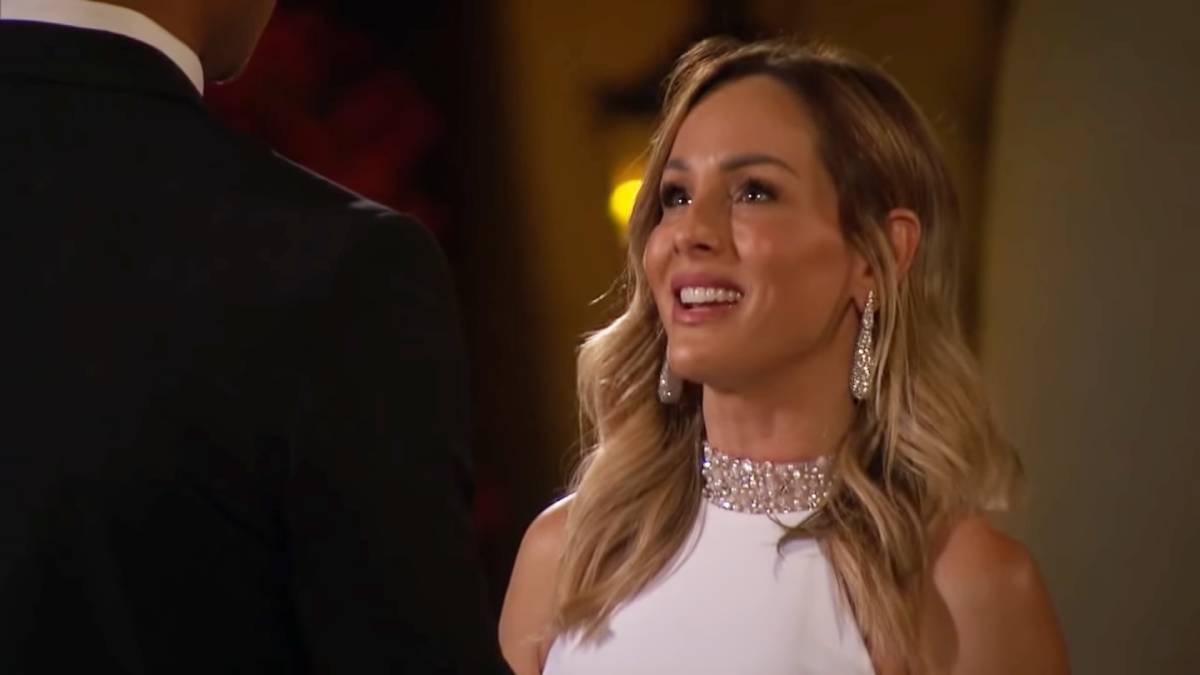 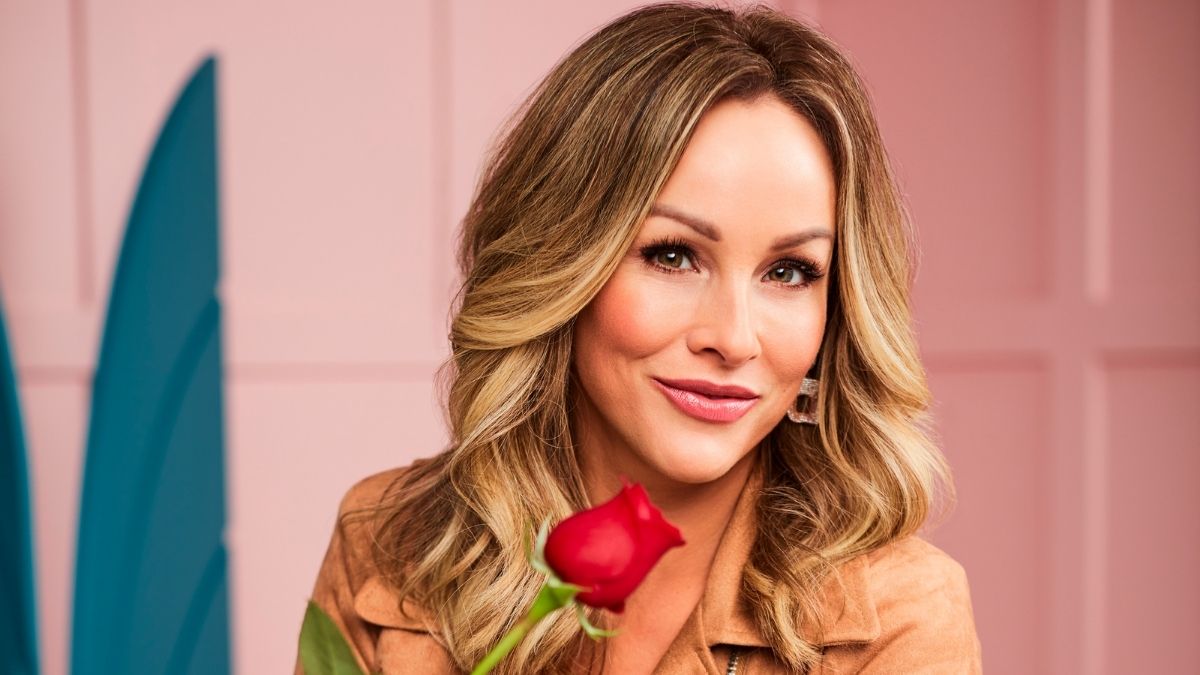