Bachelor: Listen To Your Heart switched things up last night when the contestants were finally required to sing.

For the first two weeks, fans wondered if they would actually get to hear the contestants perform since all of them were spending so much time bonding with one another.

Then, last night, the competition part of the show began.

The contestants were introduced to the judges in a panel that included musical talents as well as a former Bachelorette couple.

JoJo and Jordan were joined by Kesha and Jason Mraz

The couple found love on the show in 2016 and have stayed out of the spotlight since.

Although JoJo and Jordan got together during JoJo’s season of the show, she struggled a bit to make her final decision. Needless to say, the proposal that took place on the show still brings tears.

Relive the moment below.

Meanwhile, the reality show couple were joined by superstars Kesha and Jason Mraz, who were on the panel to judge the musical talents.

Pop princess Kesha previously called herself Ke$ha but changed her name in 2014. Some of her biggest hits include TiK ToK from 2009, Take It Off from 2010, and Your Love Is My Drug from 2010.

Jason Mraz is an American singer-songwriter. He’s known for his acoustic hits including I’m Yours from 2008. He plays the guitar and the ukulele, the latter of which is the primary instrument on I’m Yours.

JoJo and Jordan have continued their romance after The Bachelorette

JoJo was announced as the Bachelorette in the spring of 2016 with her season starting shortly thereafter. During the finale, JoJo revealed that she had fallen in love with both Robby and Jordan.

She would eventually pick Jordan, whose brother is Aaron Rogers, NFL quarterback for the Green Bay Packers. Throughout the show, Jordan revealed that he and his brother were estranged.

After their season of The Bachelorette ended, JoJo and Jordan went into hiding. During that time, the couple focused on their relationship instead of taking advantage of promotional opportunities on Dancing With The Stars and via televised interviews.

The two have been planning a 2020 wedding. but the COVID-19 pandemic may mean they will need to push their nuptials into next year.

JoJo and Jordan were not the only ones who created headlines last night.

Lauren Bushnell also made an appearance during the episode. She was previously engaged to Ben Higgins from The Bachelor, but they broke up after spending two years together. She’s now married to musician Chris Lane.

Bachelor: Listen To Your Heart airs Mondays at 8/7c on ABC. 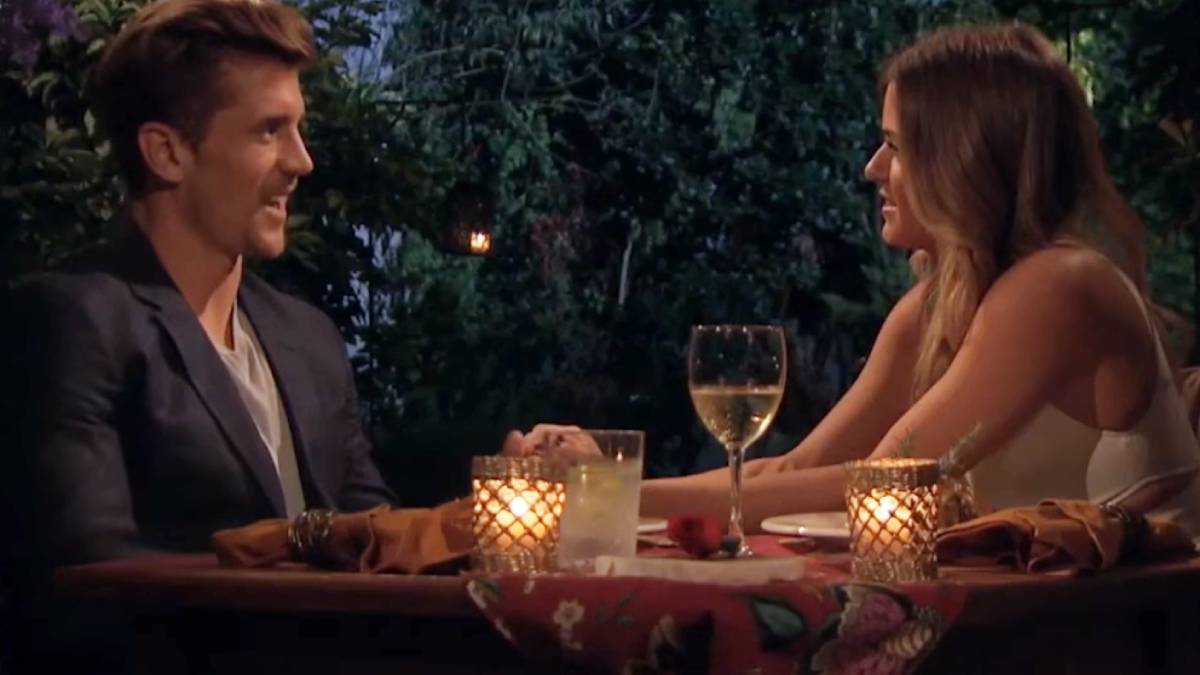