Johnny Rodriguez is the name of the boyfriend that Briana DeJesus introduced to the world on Teen Mom 2 last year. However, it sounds like he has no interest in being in the spotlight anymore.

After dating Briana for a year, the two decided to call it quits. While Briana is still very active on social media, it seems that Johnny is taking the opposite approach.

After Tuesday’s episode of Teen Mom 2, fans searched for him online to find his Instagram. As it turns out, Johnny Rodriguez’s Instagram is a hard one to find.

As Monsters & Critics reported yesterday, Johnny and Briana broke up less than a month ago. The two haven’t really addressed the breakup, so fans still don’t know what went wrong.

It’s also possible that he changed his name and his handle so that people couldn’t search for him. It’s not uncommon for people who watch Teen Mom 2 to slam people over random opinions and thoughts, even if they aren’t true.

Right now, we simply can’t conclude that Johnny Rodriguez has deleted his Instagram after splitting from Briana. But it is possible that he wants to distance himself from Teen Mom 2 and the life in front of the cameras, as he tries to move on.

Since Briana and Johnny just broke up a few weeks ago, it’s possible he could make several appearances on this season of Teen Mom 2, as Briana struggles to co-parent with Devoin.

As fans saw during the premiere, Briana learned that Devoin had been drunk at the community pool while Nova was in his care. 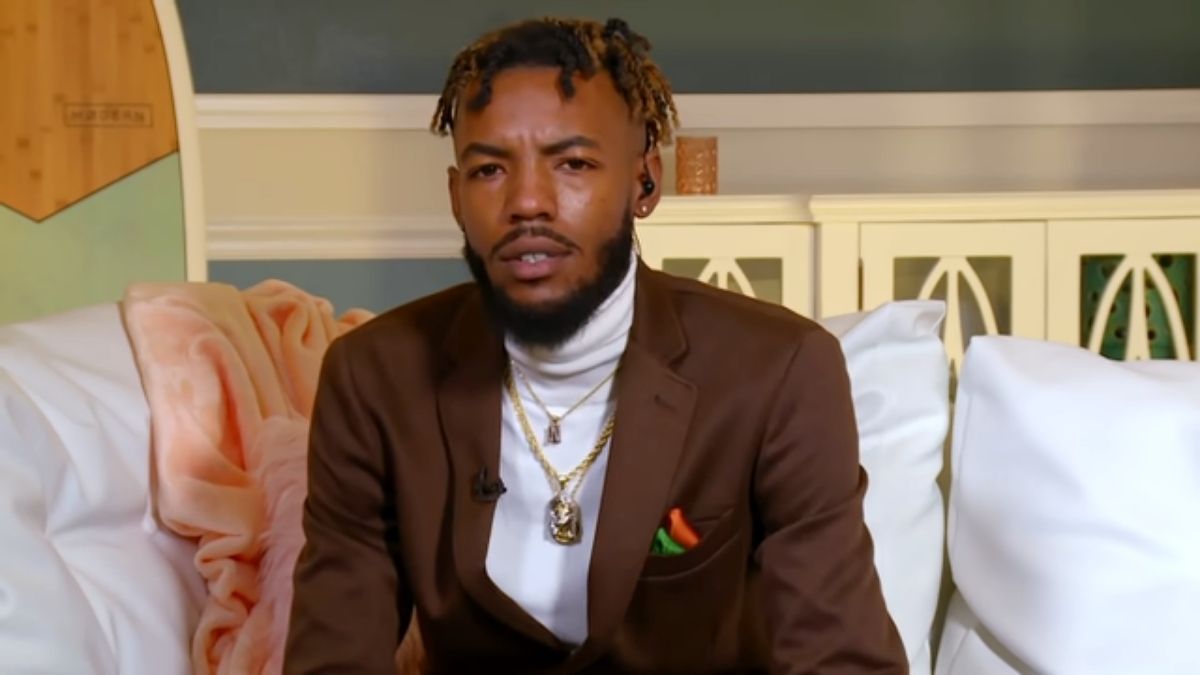 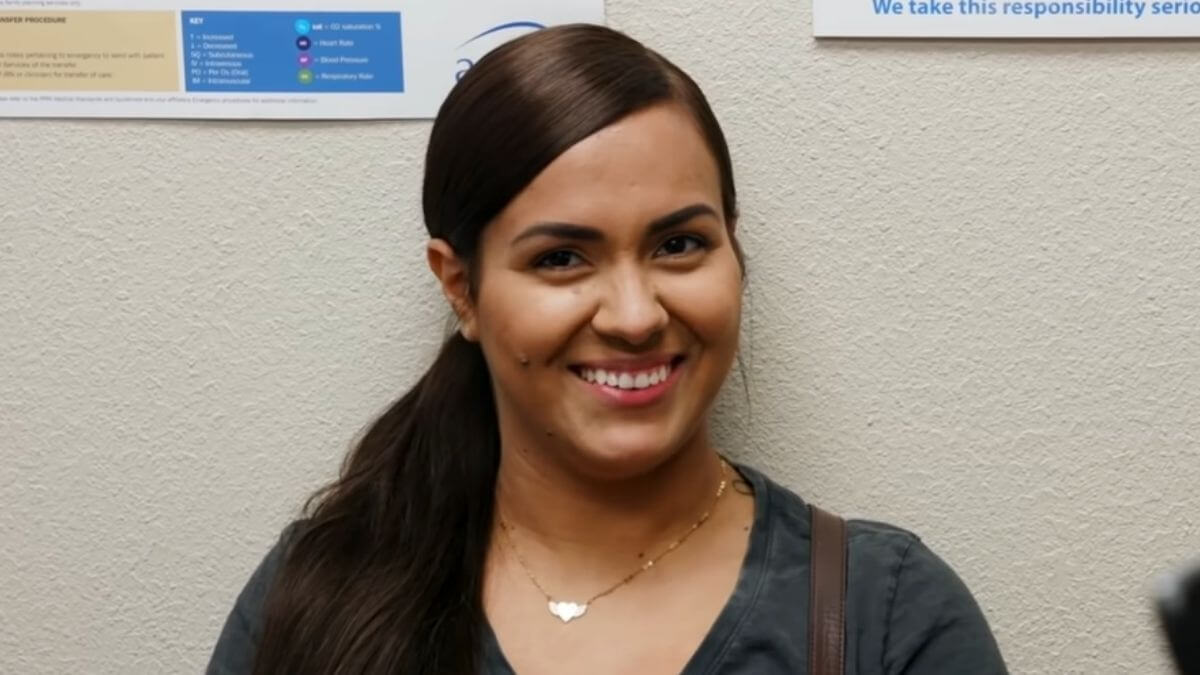 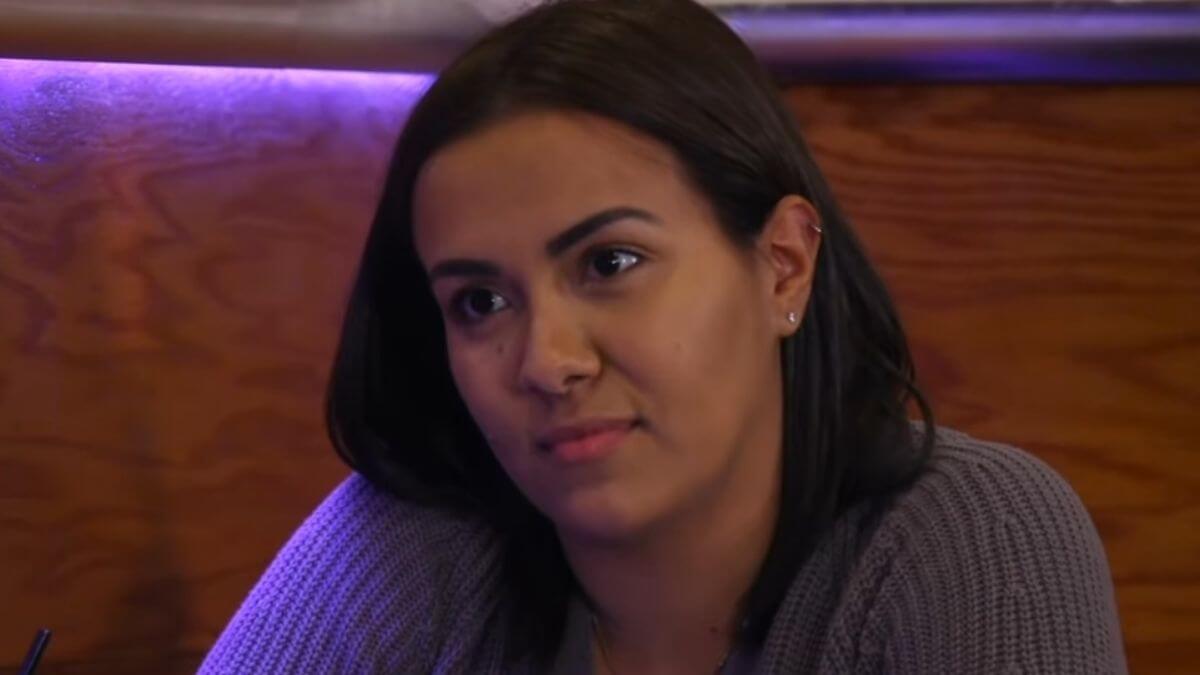 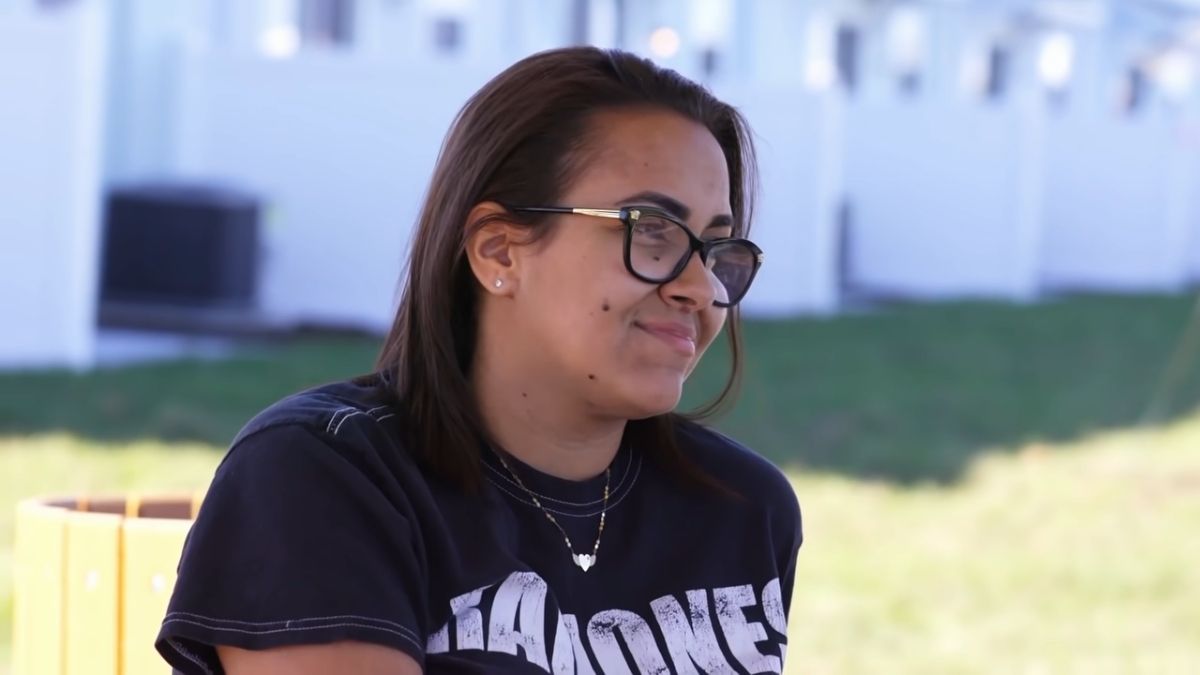 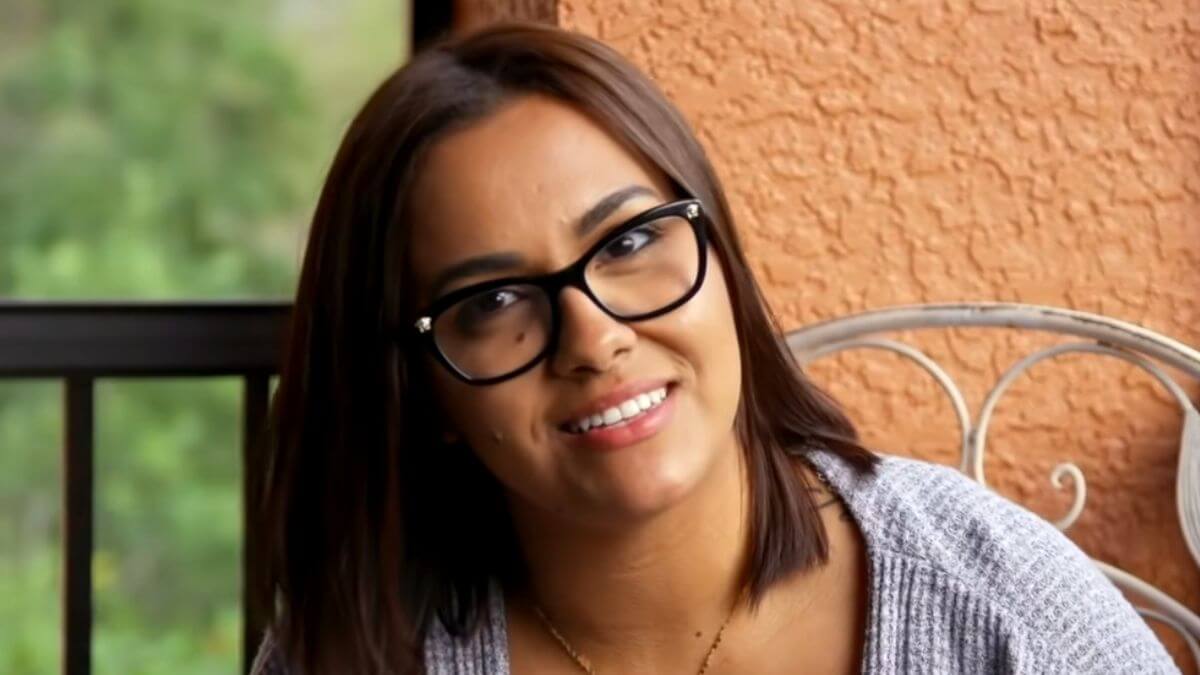 Briana DeJesus talks about new boyfriend Javi for the first time, admits the ‘wrong thing’ she did in the past
RELATED POSTS