John Paul Jones is a single man. While he hasn’t confirmed the news himself in a long Instagram post, Tayshia Adams did share the news that they were no longer together.

Little is known about their split at this time, but it seems that the distance was a big issue for them in the beginning and some compatibility issues.

Tayshia lived in California, while John Paul Jones lived and worked in Maryland during filming.

Last week, Monsters & Critics reported that John Paul Jones and Tayshia Adams had split. She shared the news on Instagram, revealing that things hadn’t worked out between them.

The two kept quiet about their relationship on Instagram, making fans wonder whether they were still together after Bachelor In Paradise. As it turns out, they did date after returning home with Tayshia documenting a few dates on social media and John Paul Jones sharing a single brunch photo of them together.

John Paul Jones supposedly moved to Los Angeles to be closer to Tayshia right before the split. The news was first reported in US Weekly, less than two weeks before the split took place. This is a big news story, as Tayshia may have known that the relationship was coming to an end before he made the big move. Since she was the one who commented on their split, it seems that she may have been the one breaking up with him.

So, now that John Paul Jones is single, is he back in Maryland? His Instagram account reveals that he was in Annapolis, Maryland recently, posing in a photo with another woman. It appears that it was staged and possibly part of a promotion.

It could also be his Halloween costume, considering the photo was posted to Instagram just days after the holiday. It’s also possible that it is an older photo that he just shared after the split and tagged as being in Maryland, even though he is physically in California.

Since John Paul Jones has been a bit more silent about his private life, it’s hard to know exactly where he is at these days. But if he did quit his job and move to California, one can imagine he’s ready to look for new opportunities – and possibly a date.

Bachelor In Paradise returns next summer 2020 on ABC. 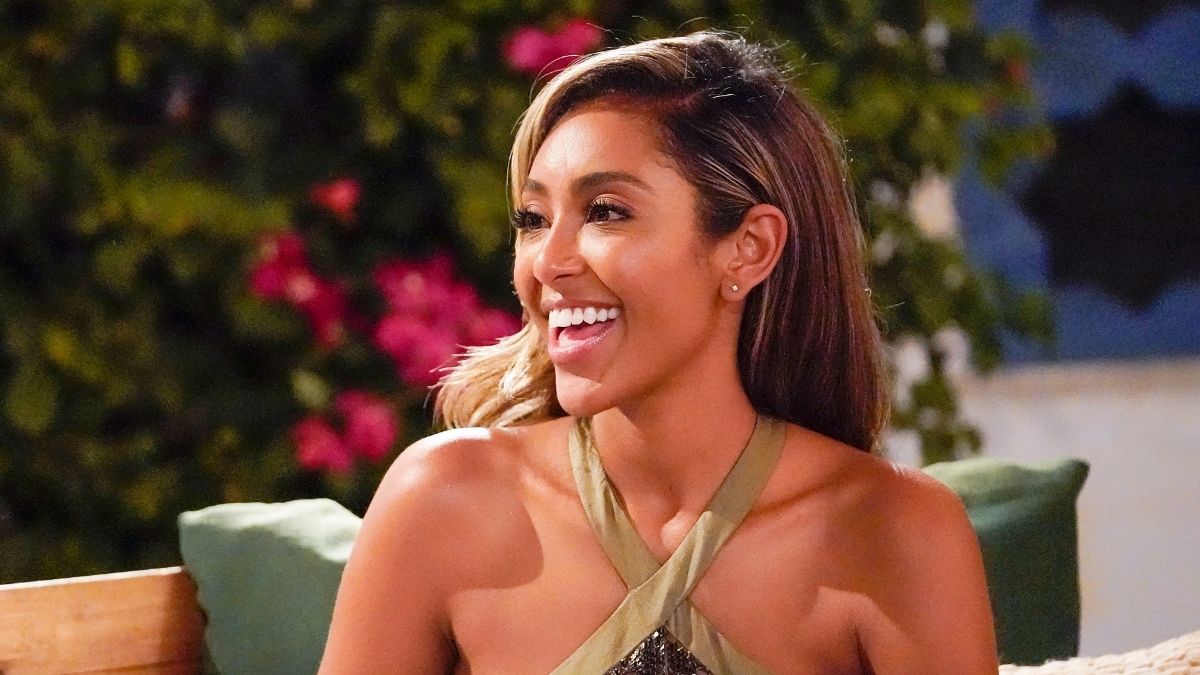