The latest episode of 90 Day Fiance: The Other Way confirmed recent spoilers claiming that Sumit is married to another woman. The big question has been whether or not Jenny knew about Sumit’s secret before moving to India to be with him or if she was just as surprised as viewers were.

On the show, Jenny doesn’t know but finds out next week. In a sneak peek for what’s to come, Jenny is seen hysterical after learning the real reason Sumit has been acting so funny and as this storyline plays out, viewers have turned on previous fan-favorite Sumit.

With all of that going on, 90 Day Fiance fans have been wondering if Jenny really was surprised with the news as seen on the previews or if she might have known beforehand and just played along in order to beef up her storyline. After all, there has been quite a bit of speculation lately that at least parts of the show are dramatized in order to make it more interesting for viewers.

But when it comes to the way Jenny found out that Sumit is married, someone close to the 90 Day Fiance: The Other Way star is weighing in.

A commenter came to Jenny’s daughter-in-law, Jenn’s, Instagram and wrote, “It has been said..(don’t KNOW it as fact..) but she already knew..they are just reenacting how it Already happened…?? Im so confused..LOL…I love some JENNY but all this has already happened and who knows…UGH..LoVE U Jenny.”

And Jenn made sure to respond in defense of Jenny.

“No she didn’t! Let me clear that up right now,” Christina’s wife said of Sumit’s secret. “There was a rumor going around on IG but it’s not true.”

So if Jenny went all the way to India, giving up her job, her home, and her car thinking she would be spending the rest of her life with Sumit, he has very little chance of winning back The Other Way viewers, who seem to hate him now. But will Jenny ever forgive him? 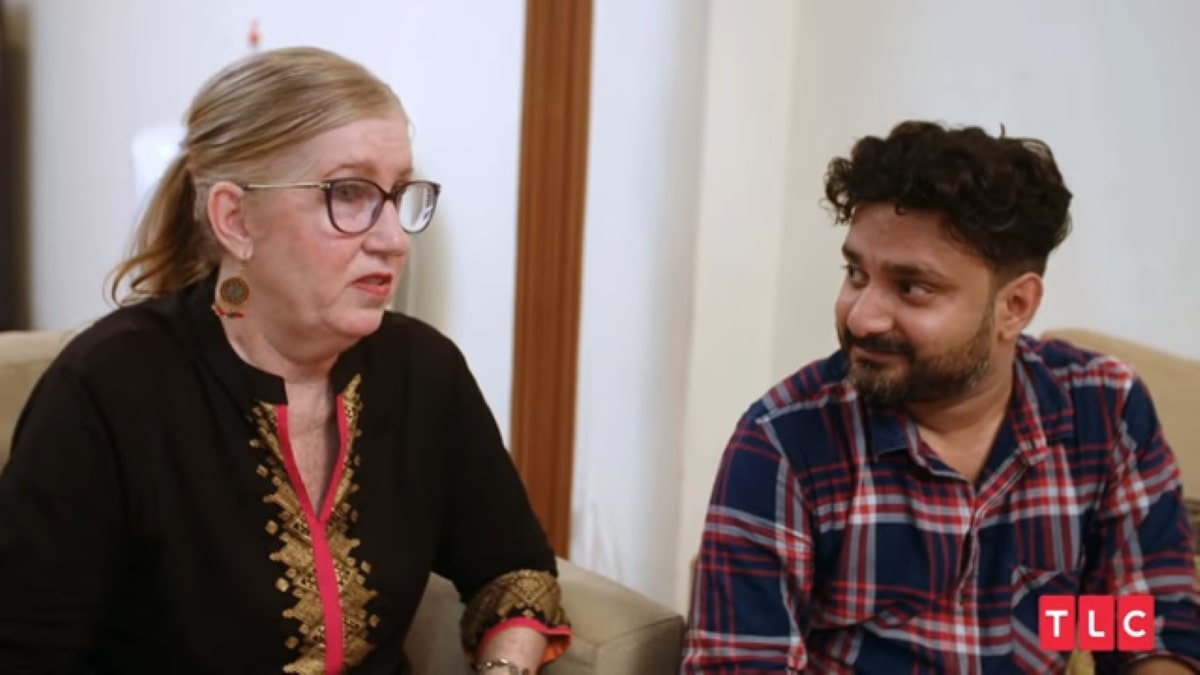