As Season 3 of The Masked Singer kicked off after the Super Bowl last night, fans are buzzing trying to guess the identity of the five remaining singers after the Robot was sent home. More than anything, viewers wanted to know who the White Tiger is.

Judges Robin Thicke, Jenny McCarthy, Ken Jeong, Nicole Scherzinger, and guest judge Jamie Foxx had a number of guesses based on the clues and the singer’s impressive physique.

The judges think John Cena, Rob Gronkowski, or Jason Momoa is the White Tiger on The Masked Singer

First off, it is impossible to hide the White Tiger’s height and build. It is clearly someone who is well over six feet tall and works out.

So far, the judges three guesses pass muster in this area, although John Cena might be a little to short as the shortest of the guesses at 6-feet-one-inch tall. To see the White Tiger stand next to Nick Cannon is almost comical as the Tiger seems almost giant by comparison. Gronk is the likeliest candidate here measuring in at 6-feet-6-inches tall.

The clue package had a little more to offer, but kept details predictably vague. It took place in a high school setting and highlighted a trophy for a Clam Shucking Champion. Judges thought this might be a nod to the Tiger’s place of origin, suggesting an association with New England.

Gronk famously played for the New England Patriots and John Cena as born in Massachusetts. Momoa was born in Hawaii, which naturally has an association with seafood, but he was raised in Iowa. Gronk and Cena are more likely.

The clue package goes on to point out a poster of Abraham Lincoln flanked by George Washington and Ben Franklin (some of our country’s famous Patriots, you might say) with the phrase “Four score and seven years ago…” written underneath.

This is probably the most telling clue, this poster featuring America’s greatest patriots and the famous phrase from Lincoln’s Gettysburg address. Four score and seven adds up to 87, which happens to be Rob Gronkowski’s number.

What does the White Tiger’s performance tell us on The Masked Singer?

Clue packages are always full of red herrings though. The White Tiger says he has had a “giant” career, which could be interpreted to mean he played for the Giants. He also mentions he’s “ready to get in the ring” suggesting a career in wrestling or boxing, which would fit for John Cena.

As for the actual performance aspect, the White Tiger’s dancing ability (or lack thereof) definitely suggests Gronk’s goofy awkwardness and enthusiasm. Momoa has a little more grace when it comes to physical movement. Robin Thicke joked that the Tiger’s corny dance moves were just a touch off-beat.

He all but smashed a beer can on his head. It's Gronk.

Fans on twitter definitely think it’s Rob Gronkowski, with some pretty amusing comments summing up the attitude and dance moves, with one user saying, “He all but smashed a beer can on his head. It’s Gronk.”

It’s so obviously that the white tiger was #Gronk #themaskedsinger pic.twitter.com/egxU4SrhD6

The White Tiger, Llama, Miss Monster, Kangaroo, and Turtle will all go on to the next round. Who will be unmasked next? 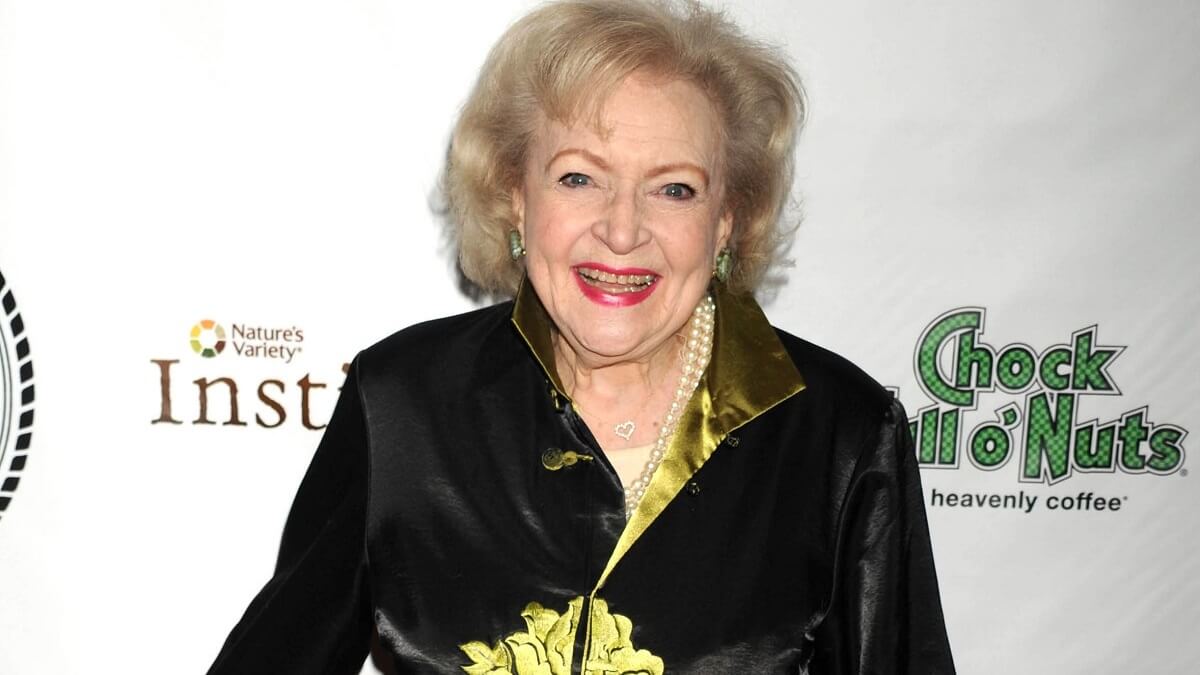