Rumors are spreading that the Brown Family from Alaskan Bush People may have just started filming Season 8 — after a cryptic message from youngest daughter Rain.

It came in a post on Snapchat in which she included a picture of herself last night with the caption: “Just got off work! What am I working on you ask? You all may never know MUHAHAH jk you’ll find out soon!”

She then added in a video section of the Snapchat taken early this morning: “Why am I up so early and why do I look like a mess? I don’t know…you’re just going to have to find out soon!”

Rain describes herself as an A2 — a Production Audio Technician — on her social media bio, and has previously shared pictures of herself helping out with sound recording during filming of Alaskan Bush People as well as other shows.

Rain could well be working on something completely different from Alaskan Bush People, but her cryptic Snapchat message has prompted some fans to speculate whether it was a sign Season 8 had started filming. It also comes not long after other sources suggested filming on Season 8 was set to start “soon”.

Most of the Brown family are currently in California where mom Ami has just started her second round of chemotherapy treatment as she continues to fight cancer. 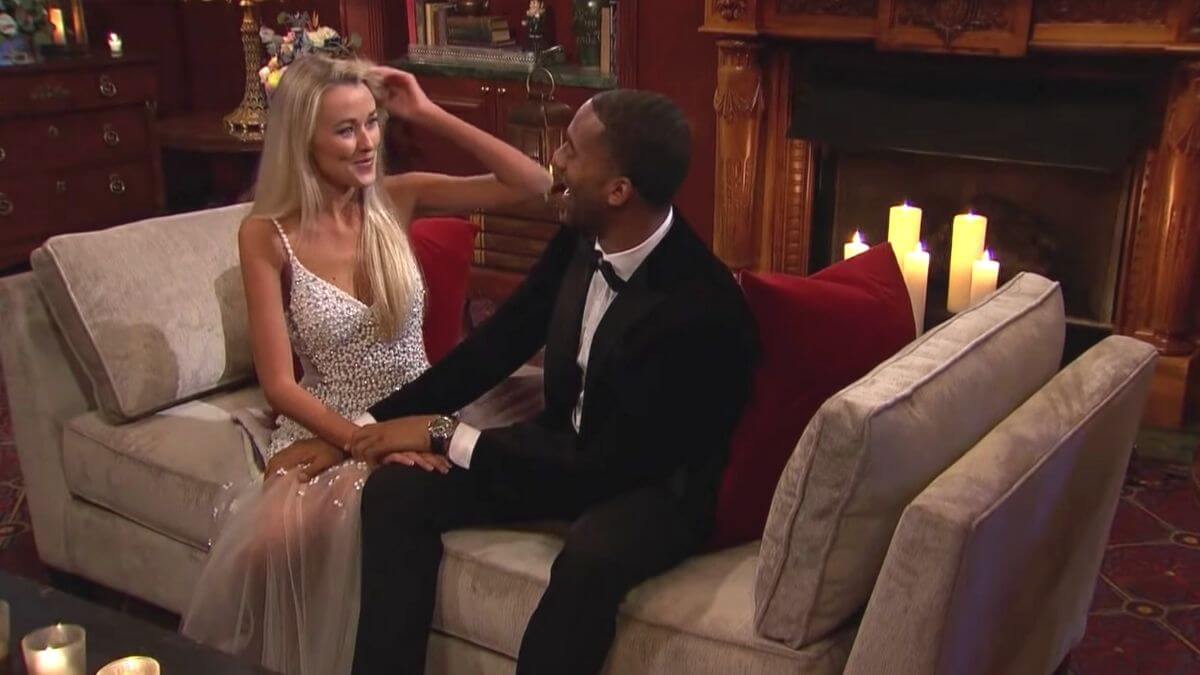 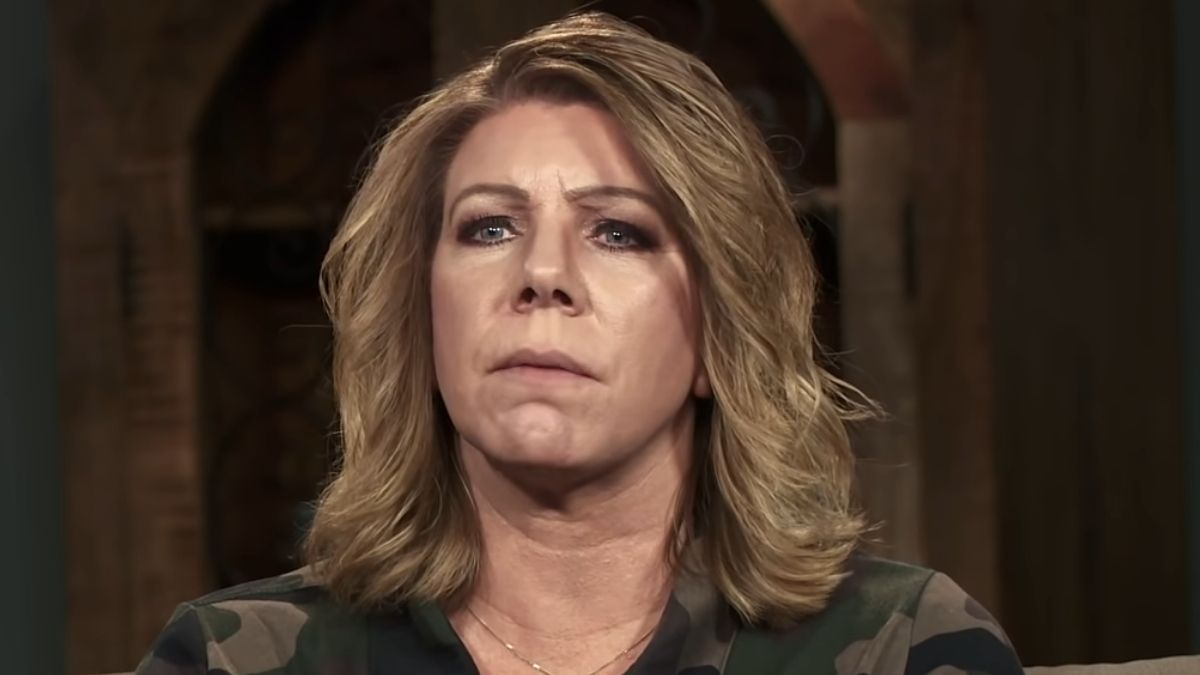