Haley Ferguson is back in paradise but she’s all by herself this time. During previous appearances, Haley has always been with her twin sister Emily. The two appeared together on The Bachelor when Ben Higgins was the main contestant and on previous seasons of Bachelor In Paradise.

When Haley entered Bachelor In Paradise, she had her sights set on John Paul Jones. John was already falling for Tayshia, but he went on the date with Haley because he was open to exploring other options.

When she chose to date John Paul Jones, Tahzjuan Hawkins got pissed because she had just gone on a date with John and she wanted to pursue him. She called Haley a pigeon and herself a seagull, trying to convince viewers and Haley that she was better than Haley would ever be. Sadly, that comparison backfired.

“Bitch, I don’t know if you are aware that pigeons and seagulls are just as bad” #haley #bachelorinparadise #haleyferguson pic.twitter.com/wq6krQ3nmJ

What Tahzjuan may not realize is that Haley has been on Bachelor In Paradise before and she knows how everything works. And in the end, she did end up getting the rose from John Paul Jones, sending Tahzjuan home.

Other than Bachelor In Paradise, she and Emily also starred on the show, The Twins: Happily Ever After? which aired on Freeform.

When she’s not doing a reality show, she works as a Pilates instructor in Las Vegas as per her Instagram bio, and she’s still searching for love. One can hope that John Paul Jones will pursue her now that she’s been on a date with him.

As Monsters & Critics reported last night, Haley was flying solo in paradise because her sister Emily is currently dating someone. Emily is dating Vegas Golden Knights hockey player William Karlsson. The two went public with their romance early last year and they have been going strong for over a year. Emily recently went to Stockholm, Sweden where William is from. 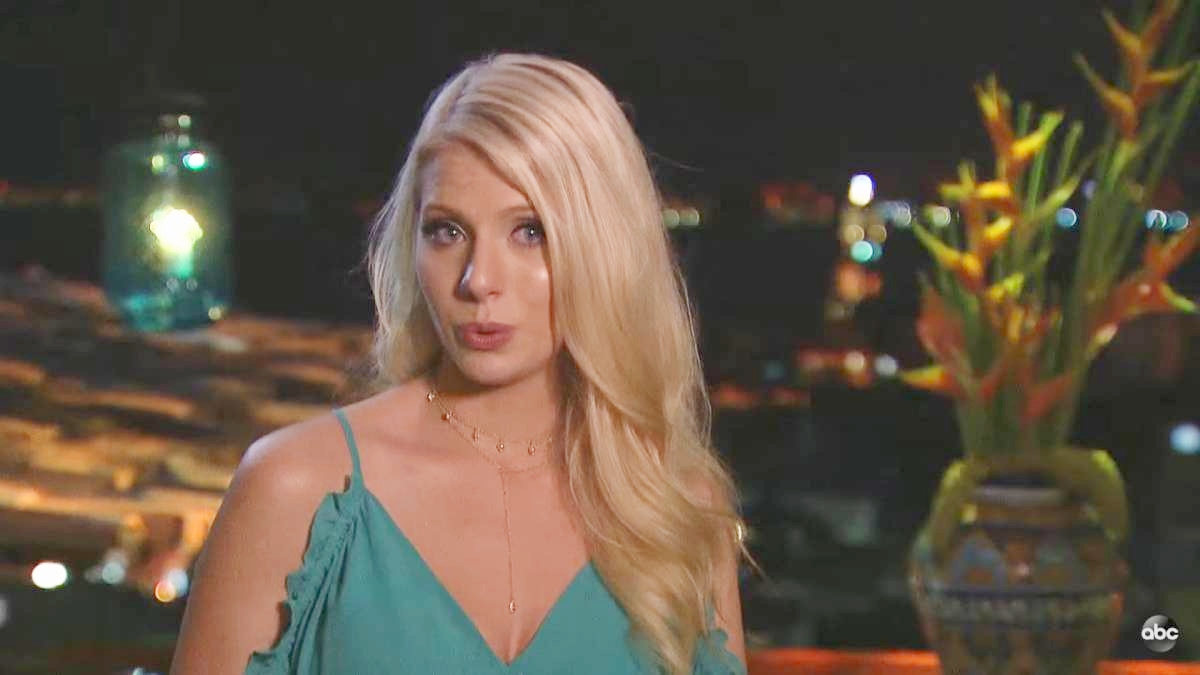 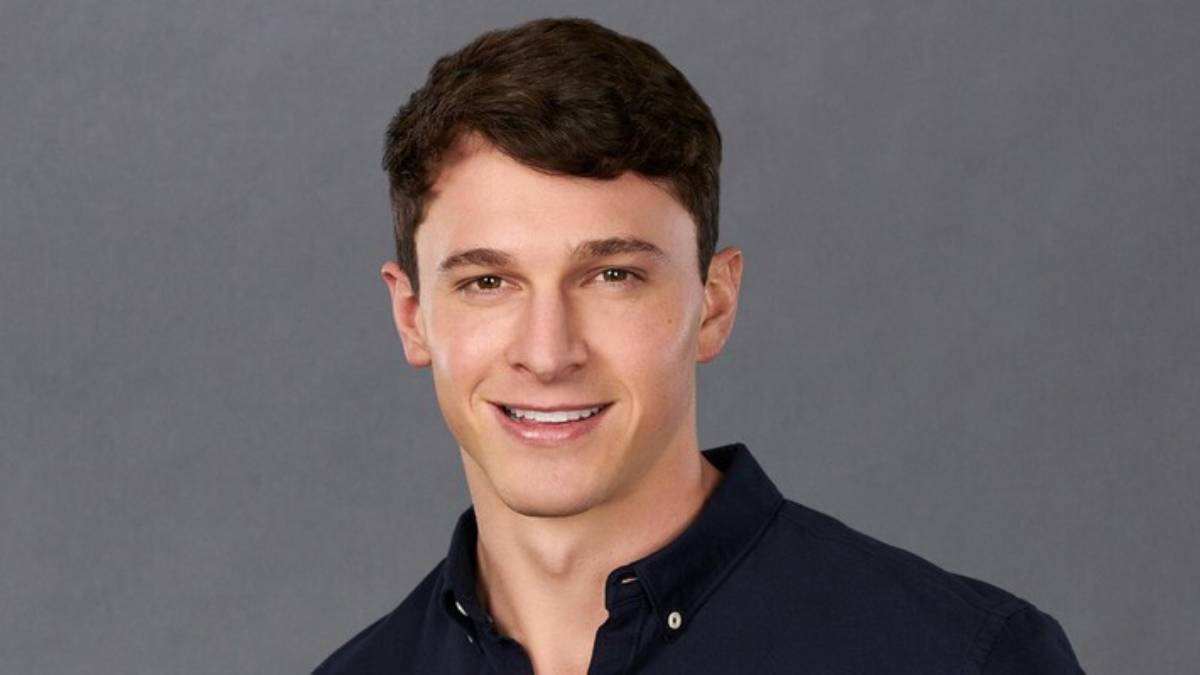