Farrah Abraham has completed her probation following an incident at the Beverly Hills Hotel back in 2018.

The probation stemmed from an alleged altercation between Farrah and a hotel security officer.  The officer reported that when asked to leave the hotel, Farrah hit him in the face with her forearm, grabbed his ear, and pushed his face with her hand.

It was reported that when police arrived, Farrah was belligerent and uncooperative.

The former Teen Mom OG star told TMZ that she’s “kept out of trouble, and probation or not, she is staying away from problem people.”

Since becoming a household name in 2009 after filming 16 and Pregnant, Farrah has managed to make headlines for several incidents.

Back in 2013 when she was 22 years old, Farrah was arrested for an alleged DUI.  At the time, she claimed she was parked and not actually driving.

She later struck a deal and plead guilty to the charge in order to avoid jail time.

In addition to the DUI, Farrah’s hostile attitude landed her into some trouble while filming Celebrity Big Brother in the UK.

Farrah made headlines for an altercation with a fellow castmate.  During an aftershow episode, she got into a fight that was so violent the show was forced to go off the air for a short period and a contestant ended up in the hospital.

The same hostile attitude that landed her into these newsworthy situations also caused trouble during her time on Teen Mom OG.  Between feuds with her castmates or constant fighting with her mother, Farrah was always surrounded by drama and controversy.

In 2017, MTV fired Farrah from the Teen Mom franchise allegedly due to her career decisions.

While still working on the show, Farrah participated in more than one pornographic video, causing backlash.  Fans and castmates were outraged and felt her decision to participate in the adult family was not family-friendly, and she was not a good role model for young women.

The franchise reportedly asked her to stop participating in the industry as it didn’t work with their branding of the Teen Mom franchise.

While Farrah is no longer part of Teen Mom OG, she has continued to stay relevant through the trouble she lands in.  Farrah has made it clear she plans to stay away from “problem people” and time will tell whether her strategy works. 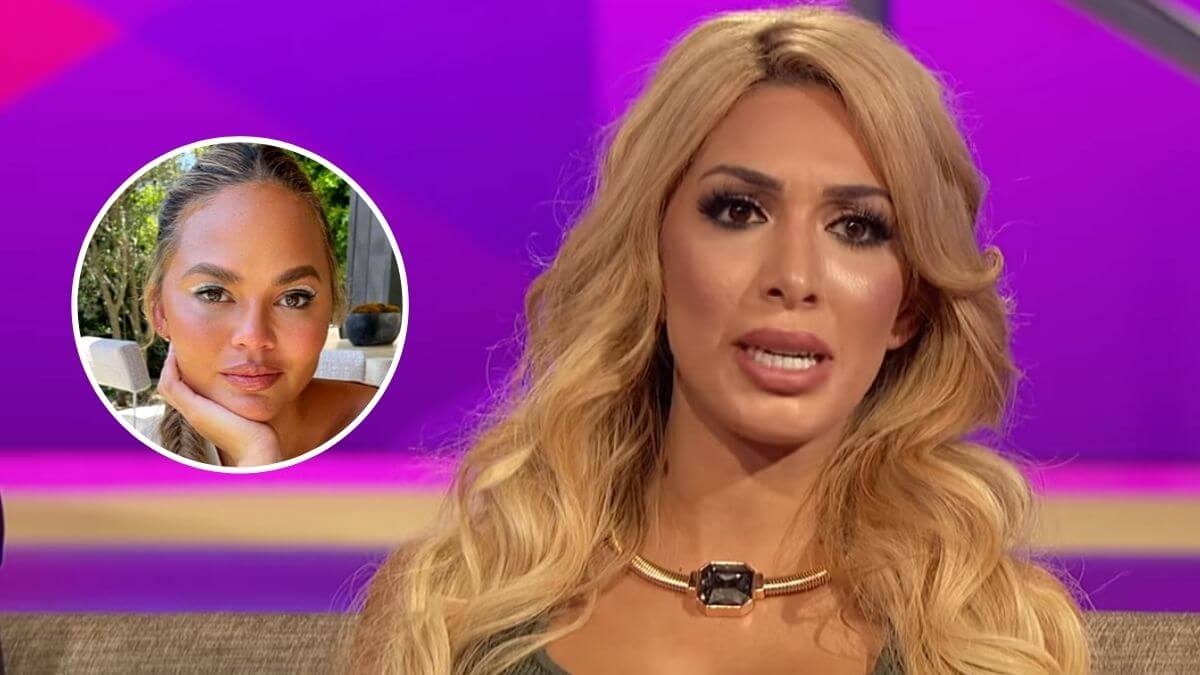 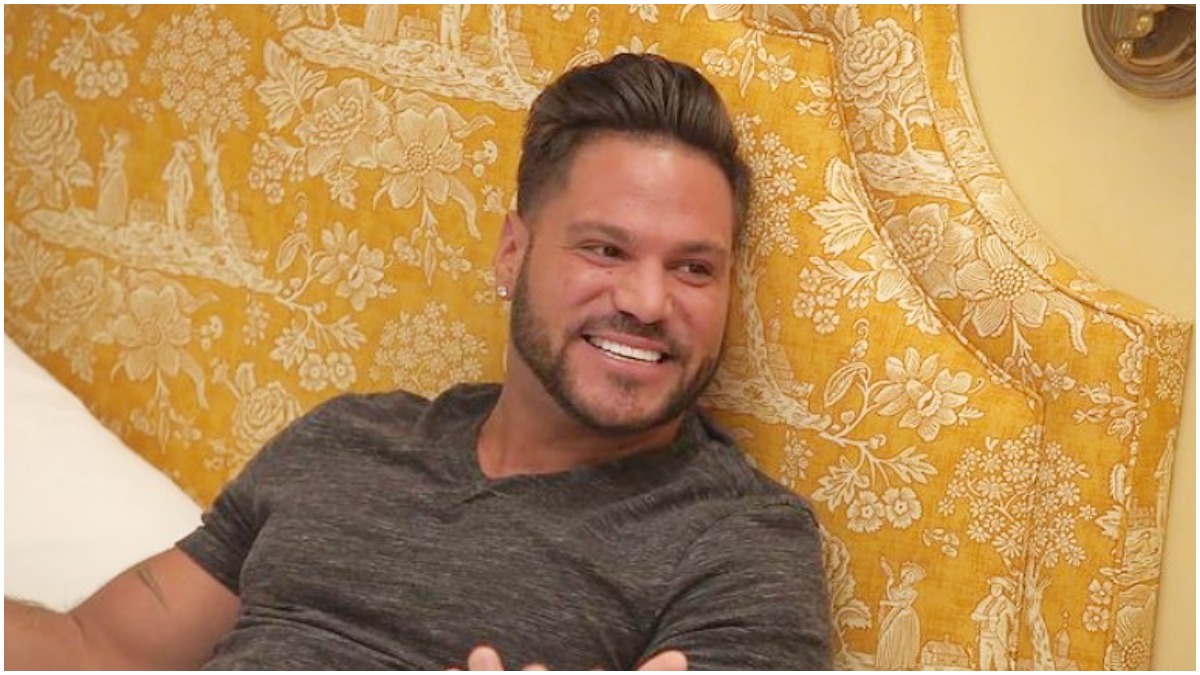