Married at First Sight star Danielle Dodd is close to her due date. Officially at 36 weeks, she shares on Instagram that Baby Dodd is about the size of a Chihuahua.

Season 7 couple Bobby Dodd and Danielle will be welcoming their second child after the arrival of baby Olivia in 2019.

Although Bobby wanted to be surprised when finding out the sex of the baby, Danielle couldn’t wait to tell him about his future son. He was so happy about the news that he didn’t mind Danielle spilling the beans.

Making his appearance in the next few weeks, the couple’s first boy will be the fourth to bear his father’s name.

Stuck on bedrest, Danielle updates fans on Instagram about her second pregnancy.

On the MAFS spin-off called Couples Cam, she shares with fans that she was worried about this pregnancy because of how difficult the last one was.

Danielle’s second pregnancy started out easier than she anticipated. Considering that she had serious morning sickness with her first, Danielle thought she might get lucky with her second. However, that changed when she revealed that her morning sickness just came later in the pregnancy.

She detailed that when she went into labor with Olivia, she was diagnosed with HELLP syndrome which causes elevated liver enzymes and a low platelet count.

With HELLP syndrome, there’s a high risk of seizure, and Danielle was terrified as it also increases the chance of having a stroke.

With the upcoming delivery of baby number two, Danielle faces the same risks and is scared it may happen again.

Bobby has stepped up with Olivia

While her last pregnancy was challenging, she now has to face similar obstacles while attempting to care for another young child.

On Instagram, Danielle notes that Bobby has stepped up with Olivia while she goes through a very tough couple of months.

With Danielle out of commission, it gives Bobby good practice with his juggling skills.

Danielle’s worst fears were seemingly coming true when she revealed that recently she had to go to the hospital in the middle of the night.

Thankfully, Bobby was able to handle the entire situation with ease. From coordinating with his mother to taking care of Olivia, Bobby has proved he can handle his little family.

While she’s been ordered to stay in bed, Danielle’s having difficulty staying put.

Luckily, her husband helps out with the care of Olivia and household chores.

When do you think Baby will arrive? 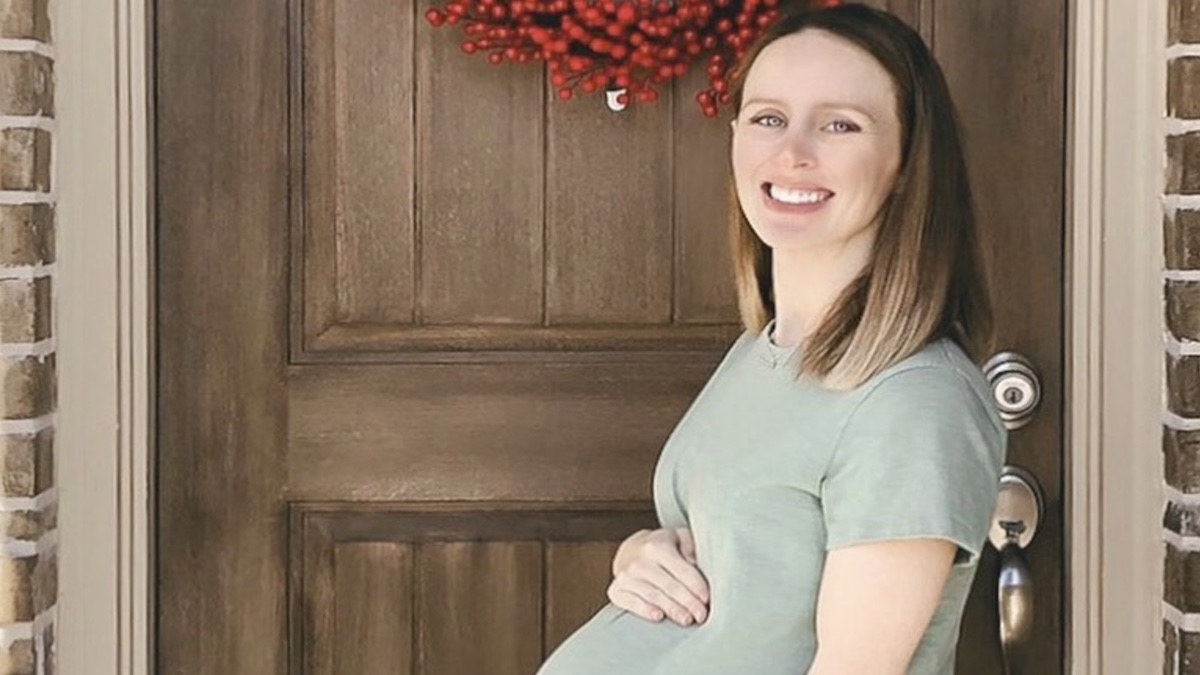 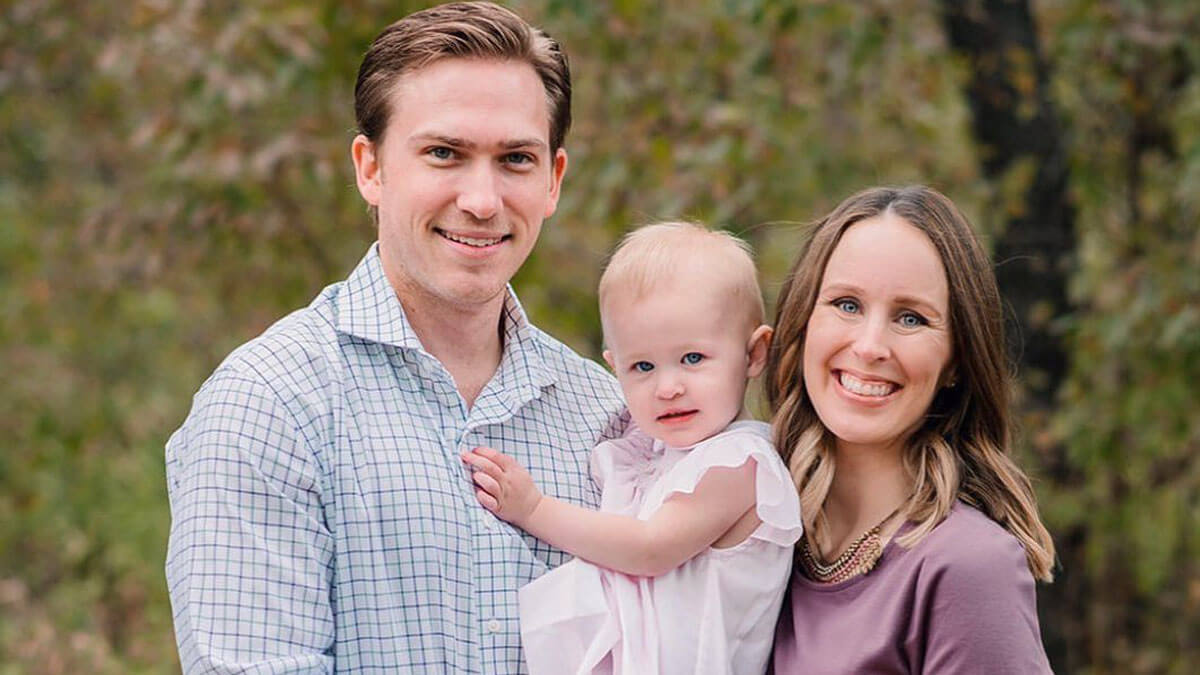