Dancing with the Stars has been renewed for a milestone 30th season on ABC.

The series will welcome back judges Len Goodman, Carrie Ann Inaba, Derek Hough, and Bruno Tonioli to the judge’s table.

Len wasn’t part of the panel for season 29 due to travel restrictions surrounding the coronavirus pandemic. It has not been specified if he will return to the ballroom or if his participation will be virtual.

The last time Dancing with the Stars had a four-judge panel was during Seasons 19–21 when former mirrorball-winning pro-Julianne Hough was added as a full-time judge. She left the series only to return for Seasons 23 and 24 when the show had four judges once again.

Derek Hough was added as a third judge to replace Len and keep the panel intact in 2020. Derek competed on the series as a professional dancer from 2007 through 2016 and brought with him a wealth of knowledge in the world of dance and how to properly demonstrate ballroom skills in the confines of a television series. He won a mirrorball trophy a record-breaking six times.

Will Tyra Banks return as host?

Tyra Banks will also return as host for the second season after replacing the original host Tom Bergeron after a series shakeup during Season 29, said The Hollywood Reporter.

A premiere date has not yet been announced for Season 30 of the ABC dance competition. Celebrity contestants and pro dancers will also be revealed as the show’s debut draws closer.

Will the show continue to be affected by pandemic restrictions?

It has not yet been revealed if Dancing with the Stars will continue the format instituted last season due to the coronavirus pandemic.

Variety reported that tor its Fall 2020 debut, the show set in place socially distant performances. No audience members were present during tapings. The judges sat eight-feet apart at a newly redesigned table. Competing celebrities and pros were tested five days a week for the virus.

To further ensure the safety of all on set, married pros quarantined solo. This meant that Emma Slater and Sasha Farber, Val Chmerkovskiy and Jenna Johnson-Chmerkovskiy, and Pasha Pashkov and Daniella Karagach lived apart once rehearsals for the season began.

Dancing with the Stars is currently on hiatus. 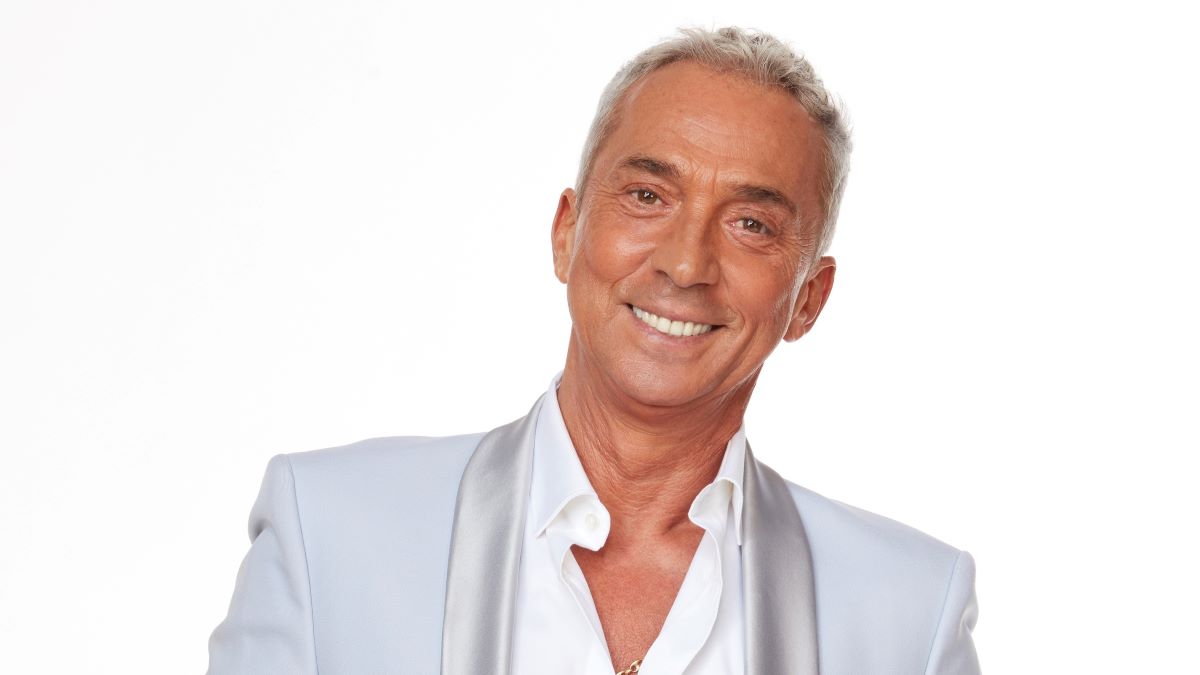 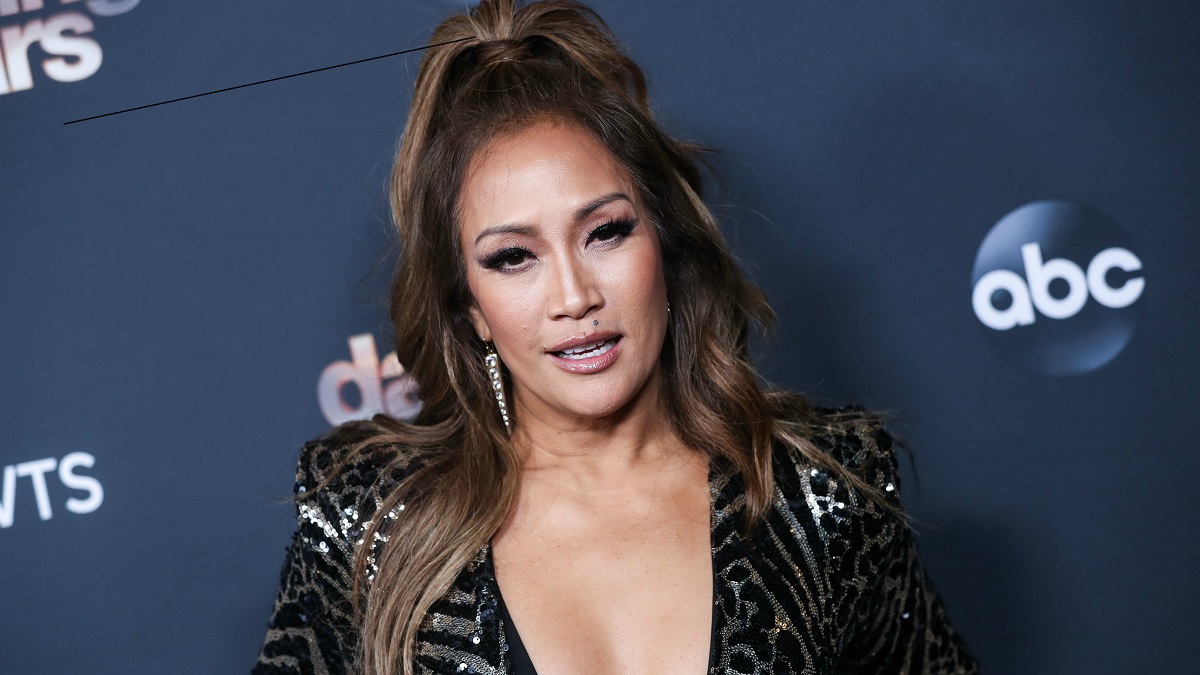