The Bachelorette contestant Dale Moss has been catapulted into fame after gaining an overwhelming response from Clare Crawley during night one of The Bachelorette.

After Clare met Dale during the first night, she was beaming, and she told Chris Harrison that she was convinced she had just met her future husband.

Dale was a bit overwhelmed initially, but he continued to share his dedication to Clare and the Bachelorette process.

But because he’s now a frontrunner on the show, fans are starting to dig up old photos of him.

While Dale wants to be known as a sports reporter and a documentary filmmaker in the next couple of years, he does have a history in modeling.

And those photos have surfaced.

Yesterday, we reported that Dale modeled Halloween costumes for Party City before his Bachelorette days.

Dale wears a warrior costume, a superman costume, and the taco costume below in the photos.

On Instagram, Dale saw people dug up these old photos and shared his reaction.

“You know Bachelorette Dale, but do you know Party City model Dale?” @thebetchelor wrote on Instagram, to which Dale responded, “Love it! Read your contracts kids ;) could be worse.”

In other words, he thought it was hilarious people found these old photos and didn’t seem to mind as much they were circulating again.

He looks young in the photos, so they must be at least a few years old.

Dale Moss is the strong frontrunner on The Bachelorette

As @thebetchelor wrote on Instagram, viewers know Bachelorette Dale. He’s currently the frontrunner on the show, as Clare was convinced she had met her future husband.

We are seeing on The Bachelorette that Dale is winning everyone’s attention, including Clare. But he’s also getting the guys’ attention because they know that he’s currently the frontrunner.

During this week’s episode, Dale goes to see Clare, and they end up spending time together.

When the guys go to find Dale and Clare, he jokes about hiding in the closet.

The guys then stage what appears to be a walk-out, sharing that they wanted more from The Bachelorette star, and they don’t want to compete with a guy who has seemingly already won.

As we’ve previously reported, filming ended around 12 days into production. 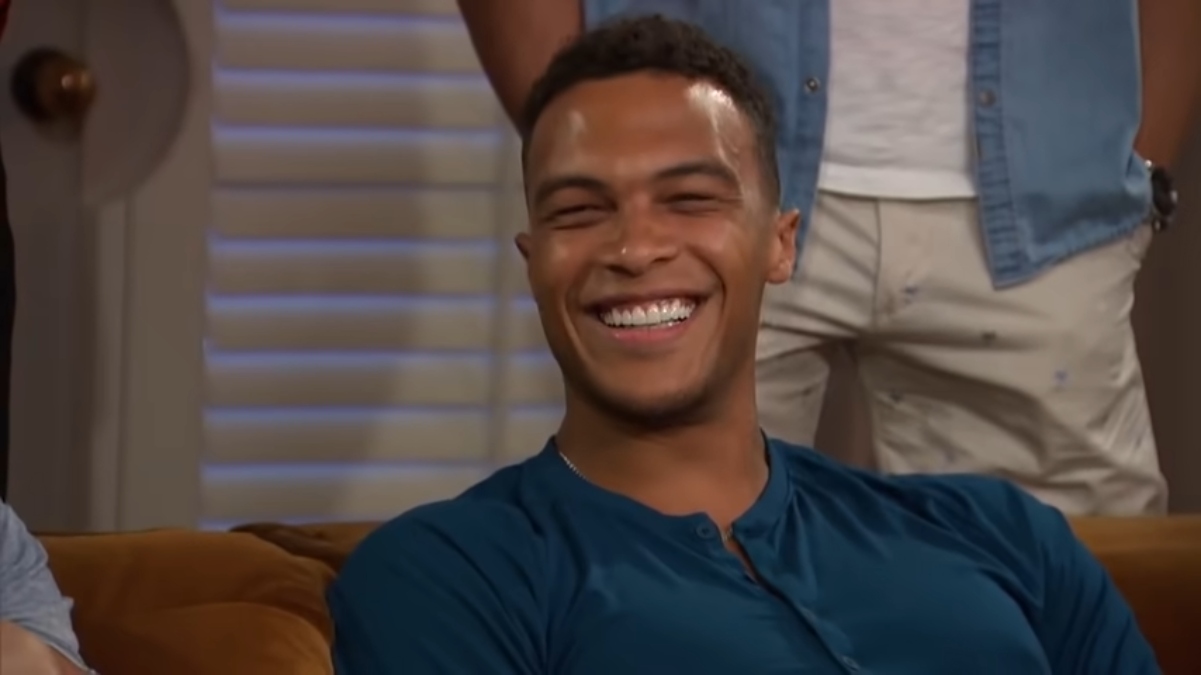 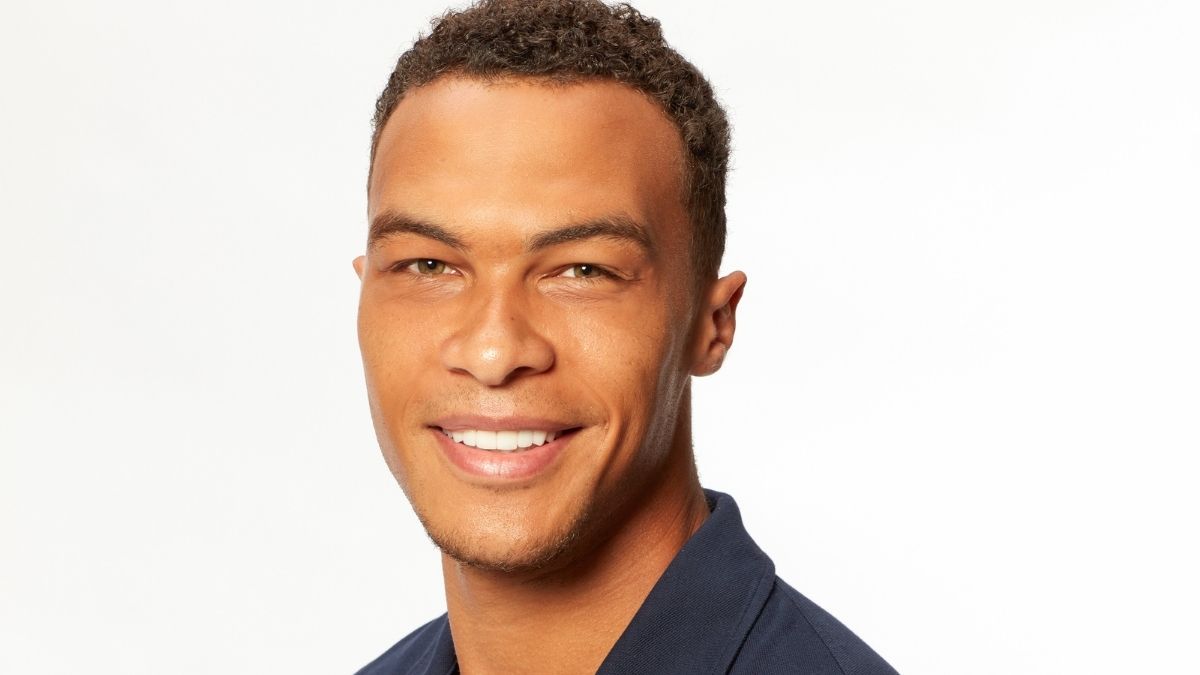 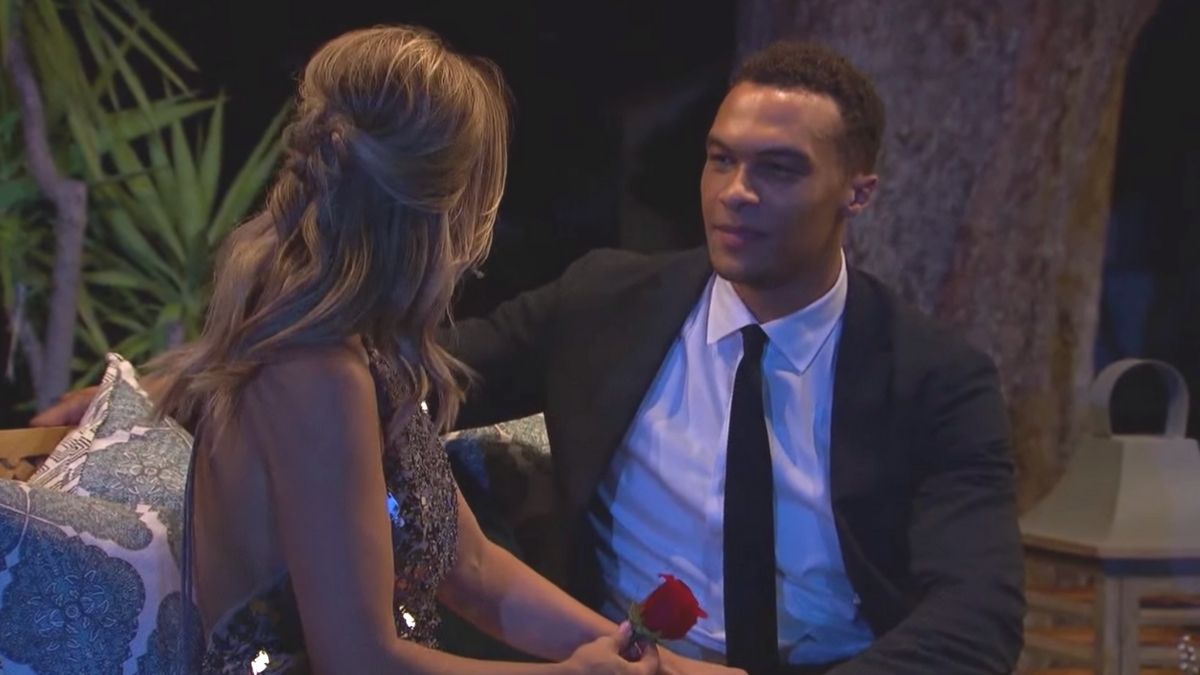