Daisy Kelliher called Delaney Evans “ballsy” for how she spoke to Katie Flood during her Below Deck Mediterranean firing.

Delaney has made no secret that her stint on the Bravo show was not great, even sharing that the crew was not welcoming. Below Deck Med viewers watched as Delaney kept trying to persuade Katie to keep her.

There’s no question it was a super cringey moment. Daisy has opened up about the interaction, giving Delaney some props for sticking up for herself.

On this week’s installment of Pita Party — the Instagram series Daisy hosts alongside Alli Dore and Dani Soares — the topic of Delaney’s firing was one hot topic.

“I’ll give it to Delaney,” Daisy spilled. “Some girls never cease to amaze me. Like, I would never speak to my chief stew the way some girls talk. I mean, Delaney wasn’t particularly rude or anything. But she was ballsy. Honestly, in a million years, I wouldn’t talk to my chief stew like that.”

The Below Deck Sailing Yacht chief stew explained that Dani and Alli never came close to speaking to her like. Alli admitted watching Delaney and Katie was awkward.

There was no justification for the way Delaney spoke to Katie in both their meetings. However, Dani thought Delaney handled it well, considering the circumstances.

“I think she did handle it with grace, to be fair. She was quarantined as well, and then she comes out and does one charter. And then they were like, ‘Bye, we really don’t need you,'” Dani explained.

It was a challenging situation for everyone. Daisy understands that too. What she can’t move past is the way Delaney talked to the chief stew.

“I can understand why she’d be upset. But I do think the ways she spoke to Katie the first time and the way she spoke to her the second time, I think for me they’re quite bad signs. That’s a pretty intense way to speak to your chief stew within three days,” Daisy shared.

The Irish beauty even went as far as to say how Delaney dealt with Katie in the two meetings undermined Katie’s authority.

Alli Dore, Dani Soares, and Daisy Kelliher agreed that Delaney Evans did a good job working on Below Deck Mediterranean. Delaney’s lack of experience ended up not being helpful to Katie Flood and the interior crew.

Below Deck Med: Delaney Evans opens up about working with Lexi Wilson amid interior chaos

Delaney Evans spills the tea on Below Deck Med experience, says crew was not accepting of her 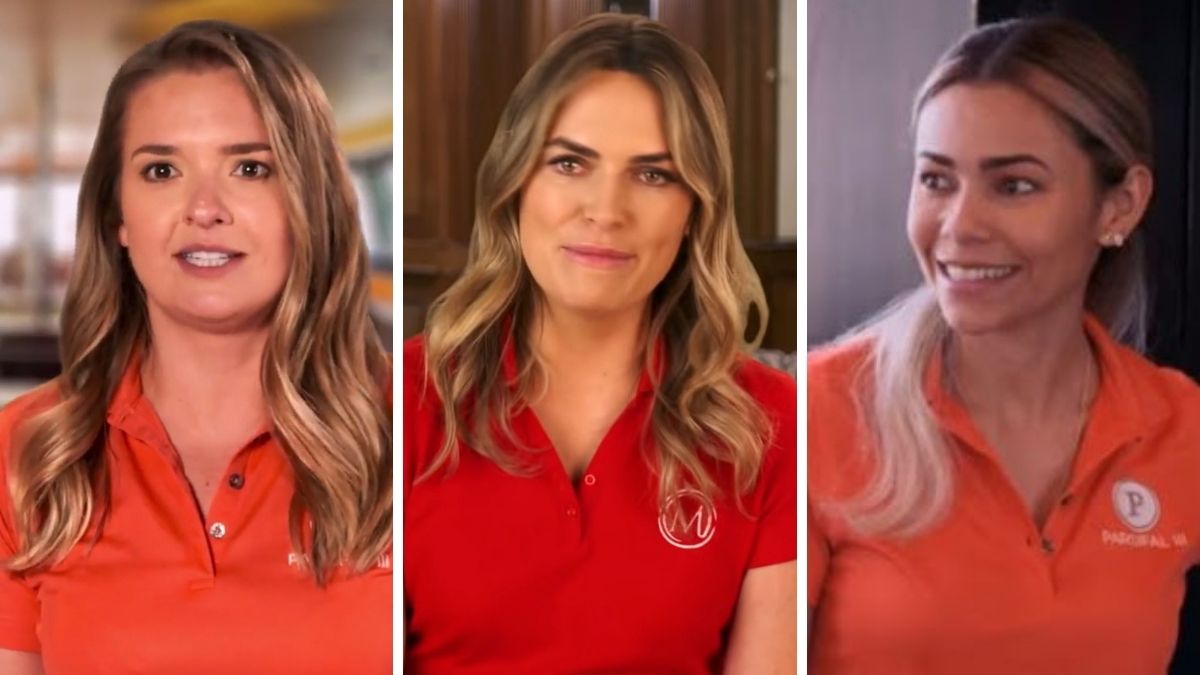 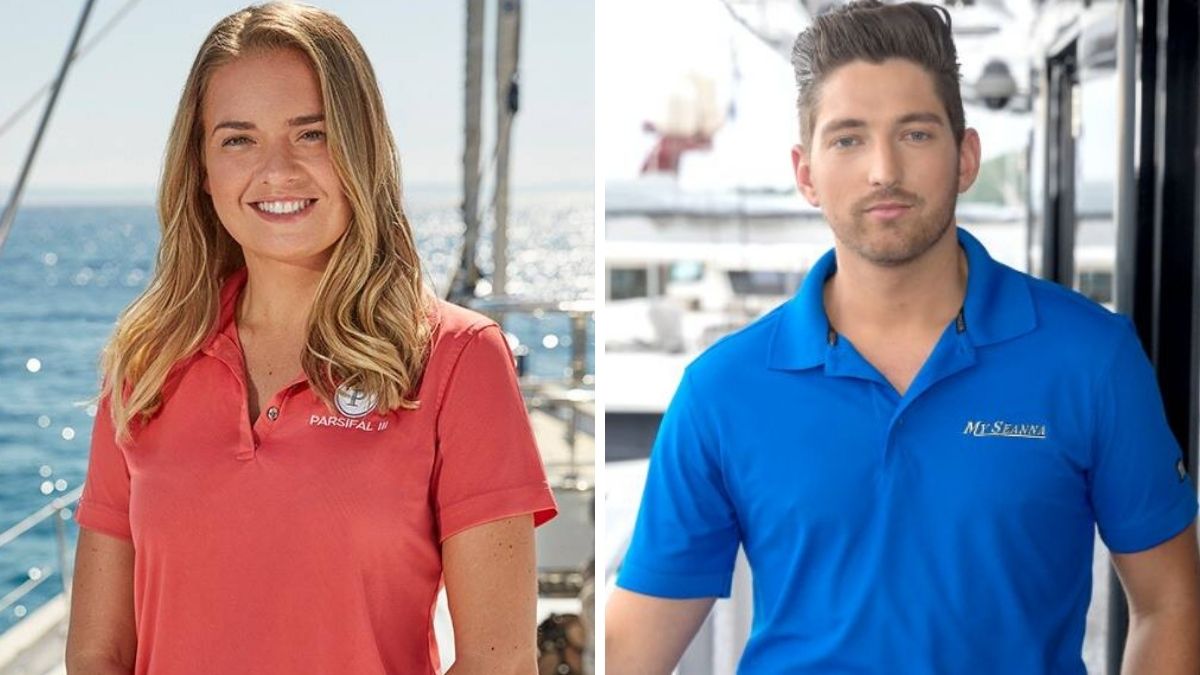