Corinne Olympios starred on Nick Viall’s season of The Bachelor and she was ready to do anything to get his attention.

She was young, possibly a bit immature, and the other women thought she was a threat because she was able and willing to do just about anything to get Nick’s attention.

And since Nick was edited to be someone looking for sex, it worked great for television.

However, years later, Corinne is speaking out about the way she came across on television and she does have some regrets.

And she dished her feelings to none other than Nick.

Corinne was a guest on Nick’s new show, which you have to pay to listen to. Corinne visited Nick on his Patreon show called Nick V Talks Trash TV: A Bachelor and His Exes Tell All.

“I acted like a psychopath,” Corinne admits to Nick about her behavior on The Bachelor.

“I was a completely different human at the time. I tried to do whatever I could to get your attention. Everyone freaked out, but I don’t care because I got my time,” she pointed out, sharing that while she was desperate, it did seem to work.

Corinne also reflected on the editing, revealing that she felt she could be a good wife and girlfriend, but the producers didn’t help her convey that on the show. She feels that the producers made her look like a bimbo.

“I was a little upset because I know what a good wife I will be one day and what a good girlfriend I am,” Olympios went on. “So I felt like that side of me wasn’t shown. I felt like I looked like a bimbo.”

She also explained that she actually wrote a letter to Nick about her feelings but claims that producers never gave him the letter. She also recalls dealing with harsh emotions after returning home. It was a tough reality and she admitted that she had days where she didn’t want to get out of bed.

“There were two days where I remember I would not get out of bed,” Corinne explained after returning home, adding, “I was like, ‘My life is over. What am I doing? What is this?’”

Corinne Olympios isn’t the only one speaking out about edits

Even though Corinne struggled after the show, she does admit that some people loved seeing that bimbo side of her. They enjoyed that she stood up for herself and did what she thought she had to do to get Nick’s attention.

“So many women have come up to me and been like, ‘You’re a f**king queen. You had balls to do something like that. You make me feel more confident. So there you go, something great came out of it,” she pointed out, sharing that she does try to focus on the positive aspects of her Bachelor experience.

She’s in a better place now as she has moved on from her reality television days.

Back in 2017 when the season aired, Corinne was known as the young woman who kept getting naked on the show. She revealed that she’s no longer that woman.

It’s interesting that she’s speaking out now because Nick recently revealed that he wasn’t happy with the sex-edit on the show either. He didn’t like how producers made him seem like he was just on the show to have sex, whether it was The Bachelor, The Bachelorette, or Bachelor In Paradise. 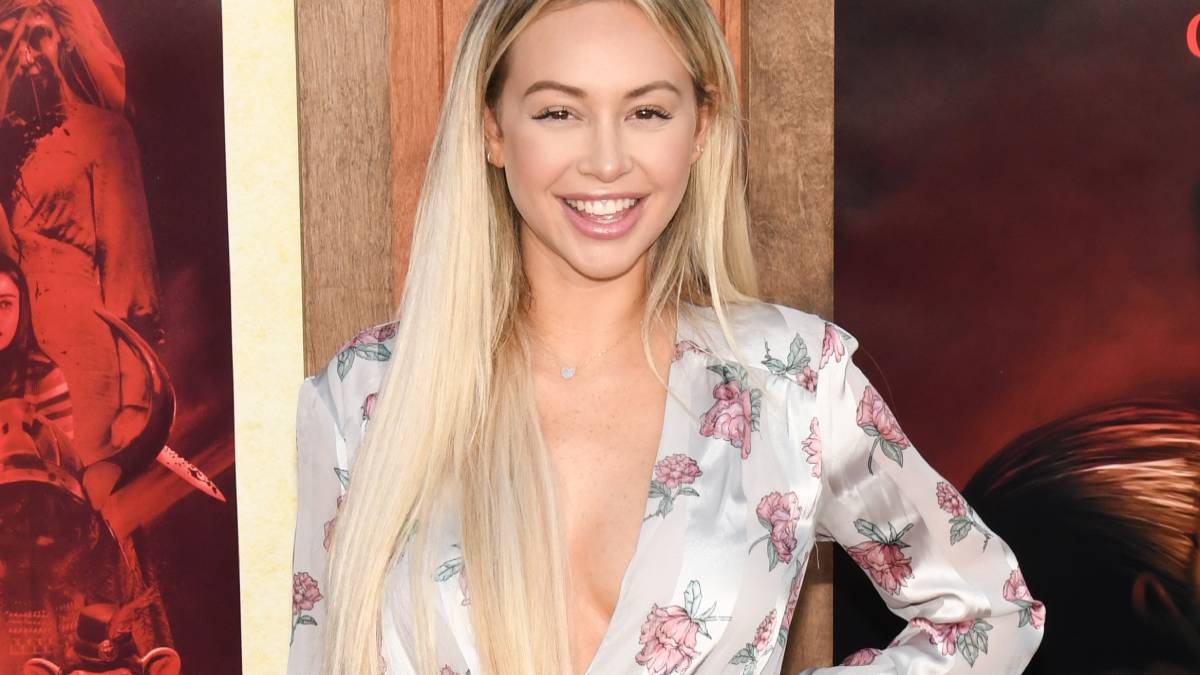