With each episode of 90 Day Fiance: The Other Way, viewers question what is real and what the show embellishes to increase drama and ratings.

But on the most recent episode, we learned that Corey Rathgeber’s father died and his loss was definitely real and very, very sad.

On the TLC series, we saw Corey share news with the cameras that his dad, Gary Rathgeber, unexpectedly passed away. Corey explained that his father was healthy when he left for Ecuador, and before his death, he suffered from pancreatitis and just never recovered.

As it turns out, Gary Rathgeber died on August 6, less than a month ago. So when news of his father’s death played out on Season 3 of 90 Day Fiance: The Other Way, he had to relive the heartache all over again — less than a month after learning that he lost his dad the first time.

After the episode aired, Corey opened up on Instagram about losing his dad and having to relive it on reality TV. He shared three family photos that included his father and wrote about how much his father meant to him.

“Thank you to everyone for sending out your kind words of support. This is a hard moment to relive for me,” Corey began. “Here is my original post: I have never been more sad. This is by far the hardest moment of my life and for many others. You were the best dad I could ever ask for.”

“You helped me, loved me, cared for me. You were my friend. It’s not fair; you went too soon,” Corey continued. “Nobody can replace your loving, happy and fun character. You were supposed to come visit me in Ecuador so we could fish and surf together. All the different foods you were supposed to try. I planned on building a place down there for you and mom.”

“Words cannot express how sad I am. I am sorry this had to happen. I feel for those in similar situations. I miss you so much. Everything I ever did I was doing for you… One thing he always said is ‘if you don’t shoot you won’t score.’ In remembrance of my dad I want everyone to take that shot and score whatever it may be! Thanks again for everyone supporting during this time! ”

Corey Rathgeber has dealt with a lot since the premiere of 90 Day Fiance: The Other way, including all of the hate Evelin has been getting since their story began to air. Now, having to deal with the loss of his father and then relive it all over again as the episode airs is incredibly hard.

It’s clear that his father meant a lot to him and will be greatly missed. 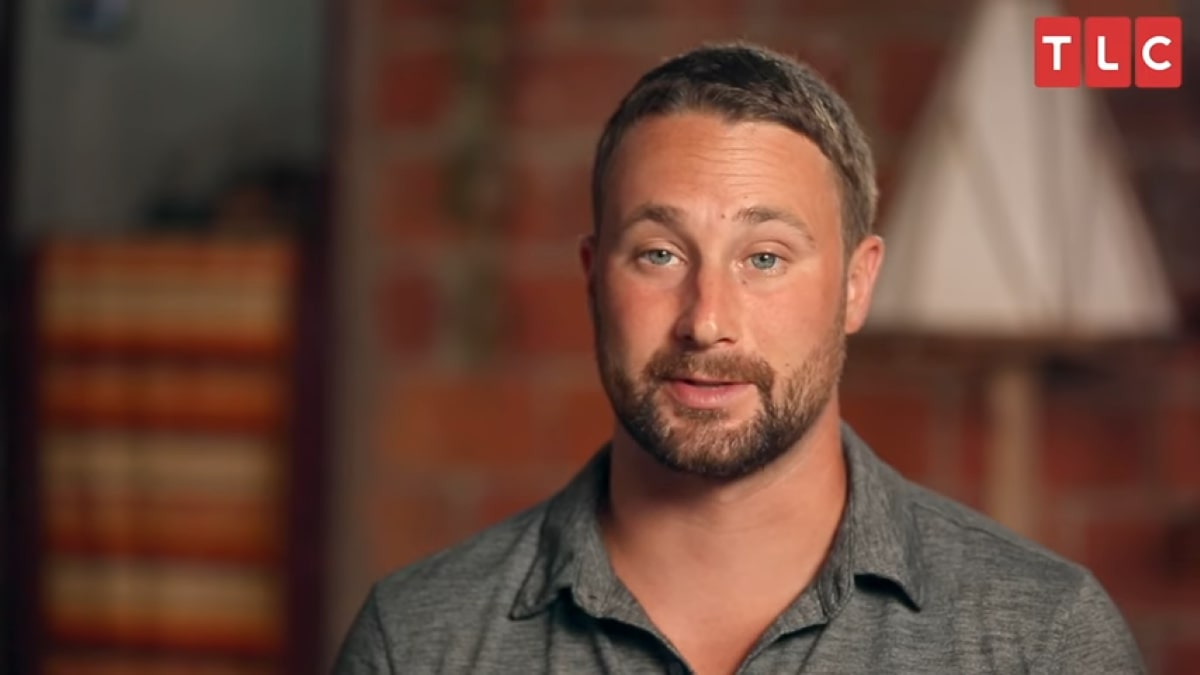 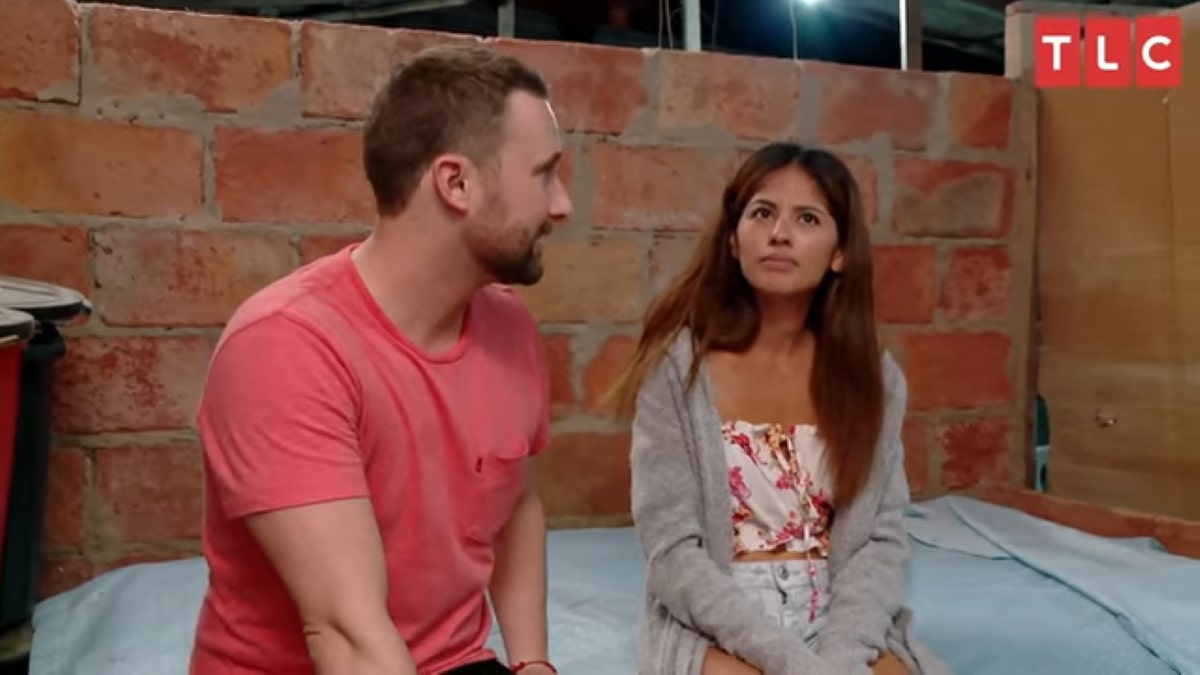 Did Corey and Evelin make up? 90 Day Fiance stars posting happy pics and videos after she called him an addict
RELATED POSTS