Claudia Conway’s American Idol audition aired last night, and some fans are wondering if she deserved her golden ticket to Hollywood.

While explaining her background, the 16-year-old told how she had been in the public eye since the age of 12.

This was when her mother, Kellyanne Conway, moved her family to Washington, D.C. in order to work for Donald Trump.

“When your mom is working for the President of the United States, who you very much disagree with, it’s really hard,” said Claudia.

Claudia is known for using her social media accounts to speak out about her mother and the former administration.

“I do agree to disagree with my mom and my dad,” said Claudia.

Claudia confessed, though, that through the bad parts of her life, music has been a comfort to her.

“Now, I want to get out of the controversy… and let people know that I am a singer. And that this is what I want to do,” she said.

It seemed that the Conway family put the drama between them aside for Claudia’s American Idol audition.

Kellyanne Conway appeared in the episode over a video call on a giant screen provided by the competition. She gave Claudia some words of encouragement before her daughter headed in.

“This is your time to shine! But remember, honey, winners are people who are willing to lose,” said Kellyanne.

Claudia’s father, George Conway, was there in-person to wait outside of the room while she auditioned for the panel.

“She loves music, and I’m really thrilled that she’s here because maybe this gives her an opportunity to pursue it at another level,” said George.

Claudia first started her audition by singing an unplugged version of Rihanna’s Love on the Brain. She was joined by American Idol’s piano accompaniment.

During the song, Perry stopped Claudia’s performance because her nerves had gotten the best of her.

Conway then took off her silver, sparkly high heels; Perry noticed they bothered her, and thought Claudia would be more comfortable that way.

Katy then asked if Claudia had prepared any other songs, to which she replied that she had prepared a rendition of Adele’s When We Were Young, which Perry thought perfectly applied to Claudia’s life struggles.

“When you sing this next song, think about when you were young. And there’s a sadness there. It’s like you lost your youth because you weren’t able to experience it on your own without all of this noise,” said Perry.

When Claudia began her song, there was a noticeable difference in her demeanor. The cameras caught Ritchie nodding his head while she sang.

Bryan also critiqued Conway on her limited range, but gave her props for her emotional portrayal of Adele’s song.

“You showed where you could actually take coaching. With the fear factor of your voice gone, some qualities of your voice came through that I was really impressed with,” said Ritchie.

Bryan voted “no,” while both Perry and Ritchie voted “yes.” With that simple majority, Conway was moved on to the next stage of the competition in Hollywood.

Claudia says on TikTok that she hates her audition

After her audition aired on TV last night, Claudia took to TikTok to say she was not happy with how she sounded.

She then confessed that the audition triggered her PTSD after having to talk about abuse she suffered in her childhood.

In the past, she has used her TikTok account to expose things that have distressed her in her life.

“Most of my life, my feelings had been suppressed. So then I got social media, then… my voice was being heard,” said Claudia during last night’s episode.

Some critics are claiming that putting Claudia Conway on the show was exploitive in nature.

Meanwhile, fans of Claudia have been anticipating this audition for a while now so there were also positive comments about her audition.

There has been a general discontent with the American Idol franchise recently, and fans are longing for the way the old Idol used to be when it first premiered in 2002. Maybe Claudia will shake things up enough to deliver this to the show.

Audiences will just need to wait and see what happens in Claudia’s journey until the next episode of American Idol airs.

“When life is all going downhill, I have my music,” said Claudia. 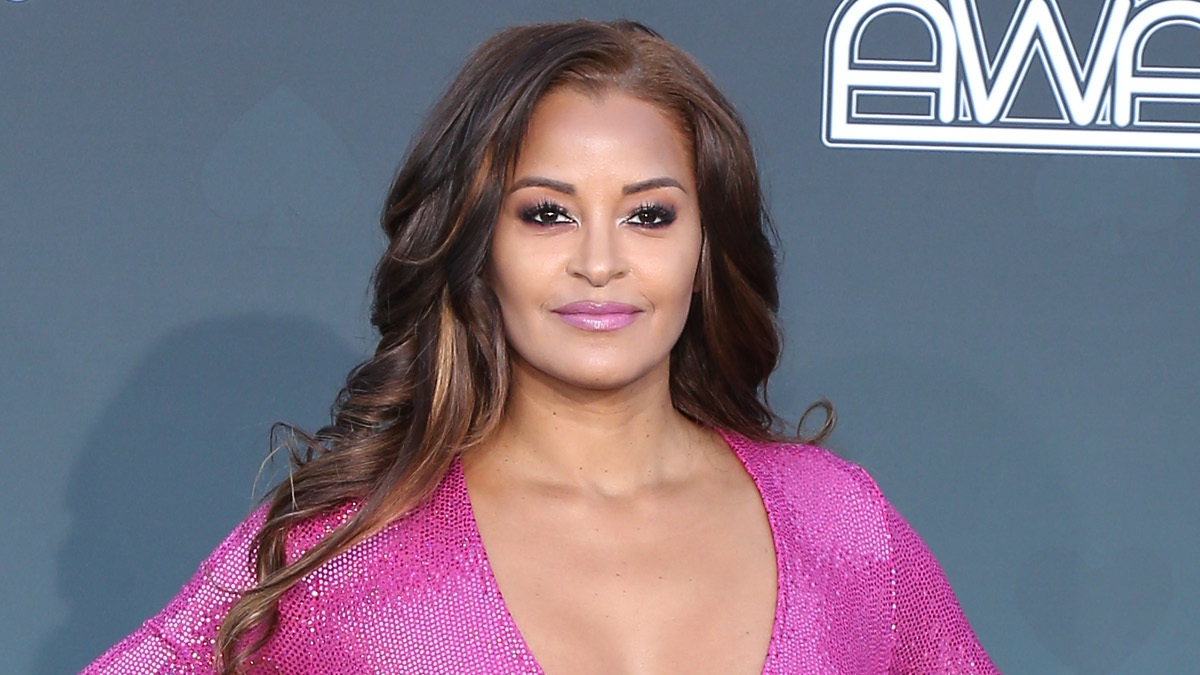 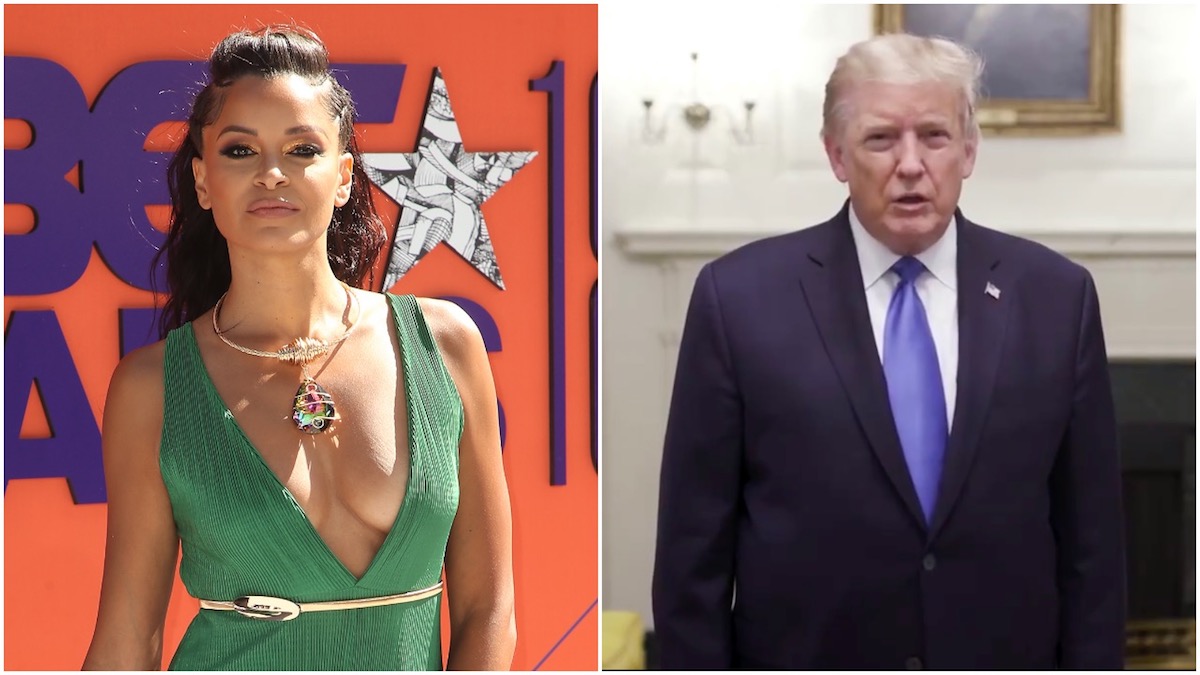