Captain Sandy Yawn is seemingly clapping back at former Below Deck Med deckhand Joao Franco after he recently called her out.

Below Deck Med fans will remember that Captain Sandy helped Joao get a captain job at the end of Season 4.

Despite this, Joao has said that he no longer affiliates with Captain Sandy for numerous reasons. He accused her of putting him down at Bravo Con and possibly having ulterior motives for getting him the captain position.

On Sunday, Sandy uploaded a Facebook quote that seemed to be calling out Joao’s ungrateful attitude and even implied that he used her.

“People who use other people as stepping stones will one day lose their balance,” the quote reads.

Along with the quote, Sandy captioned the post, “#SundayThoughts.”

Fans left encouraging words for Sandy in the comments section.

“Keep helping people Captain Sandy Yawn because even if some people use you along the way your heart and intentions remain pure and you will be blessed,” a supportive fan wrote along with a heart emoji.

Joao accused Captain Sandy of getting him promotion for selfish reasons

During a Wednesday’s episode of the Behind the Velvet Ropes podcast, Joao admitted that he always questioned why Sandy was so eager to get him a captain position.

He implied that while it was a big help to his career, it was also likely a boost to hers.

He explained that he felt Captain Sandy may have helped him get the promotion to make herself look better.

“Well, it’s because, by helping me, she shows that she cares. She shows that she’s a caring captain and she’s a mentor and she wants someone else’s career to grow, which is very true,” he said on the podcast.

“And by showing that, she gets a lot of recognition and so she gets a lot of affection per se…compassion from people outside of the industry to say, ‘She’s doing a great job.’ She’s helping people, and I know that she does. But it will always be a question as to why.”

Joao revealed how Captain Sandy dissed him at Bravo Con

Joao also discussed the “big thing” that drove him and Captain Sandy apart.

He revealed that everyone had cheered for him at Bravo Con after discussing his new captain position.

“I had mentioned that I was not at the status level of Captain Lee, as far as qualifications, or Captain Sandy. I’ve still got now maybe a year and a half to be able to become a captain of the show, for example,” he continued.

He then said that Captain Sandy’s response was to put him down.

“And I think when I said that…she’s very open. She speaks her mind straight away, so she says something about, ‘Yes, but it’s not about you having your qualifications…You need experience. You need to get on the water. You’re not even close.’ And I thought, ‘OK, just let me enjoy my moment with everyone. Let me enjoy my moment,” he expressed.

Additionally, he discussed about how Sandy would be fake on social media.

From the all the talking Joao has done about his and Captain Sandy’s friendship, it’s likely that she was targeting her “Sunday Thoughts” at him.

Below Deck Med is currently on hiatus. 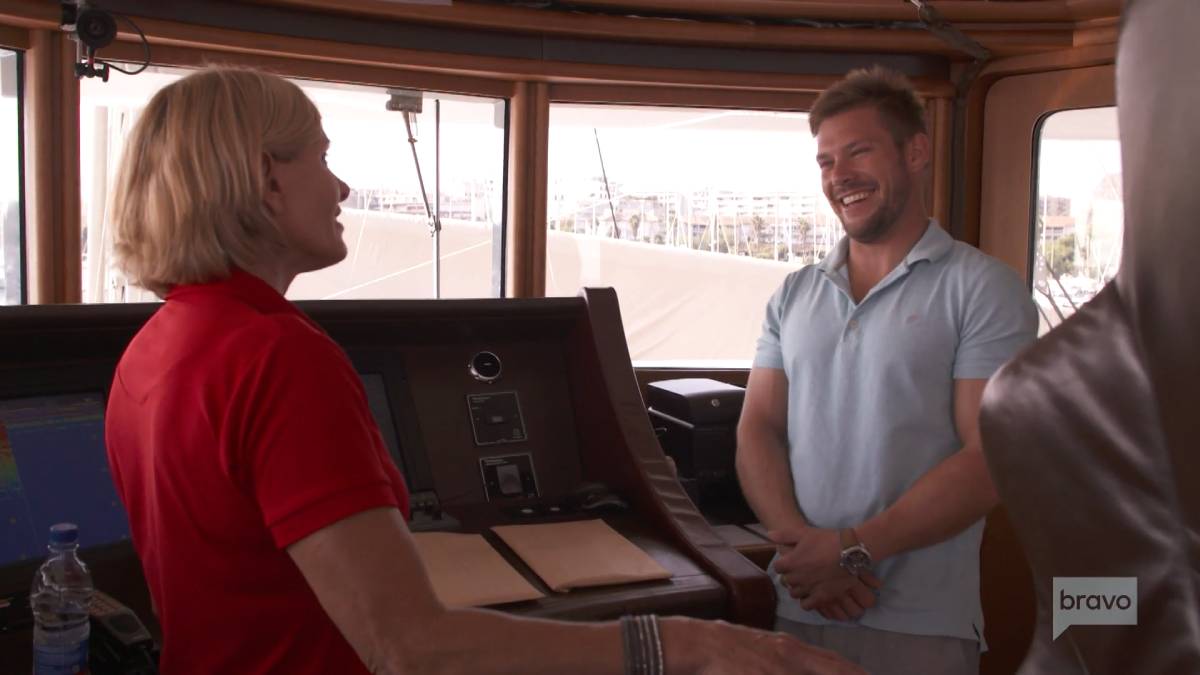 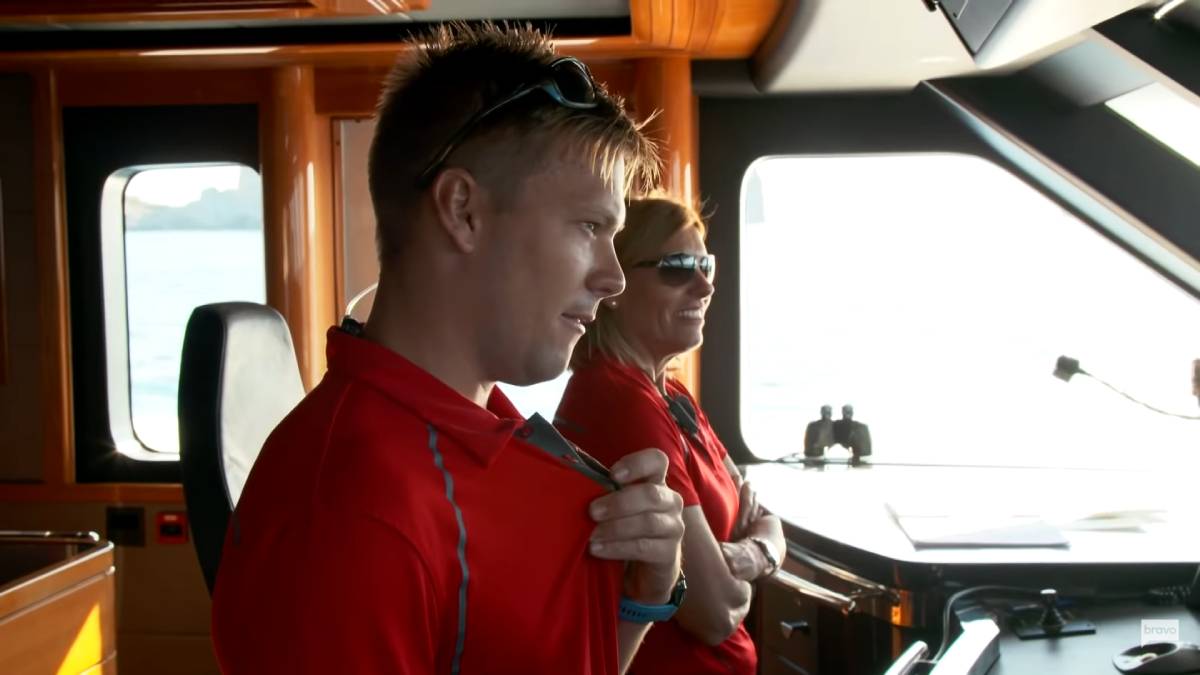