Bruno Duarte from Below Deck is making an adult film with his boyfriend, José Lopes, for COLT Studios.

Fans will remember Bruno from Below Deck Season 5, as he made quite an impression on the crew and viewers.

Bruno is still working in yachting, but decided to try out the adult film world as an “experience”.

Bruno has been promoting his upcoming video on social media. He and José are set to appear in the COLT Man series, as well as be featured in the studio’s 2021 Calendar. The reality TV star has been teasing fans with glimpses of the project, featuring José and Bruno in character.

Bruno can thank his stint on Below Deck for leading him to his latest venture. COLT director and owner John Rutherford shared with Out magazine it was Bruno’s infamous naked sushi dinner that made him a fan. The deckhand stripped down to his speedo and used himself as a table decoration with sushi all over his body.

COLT director and owner John Rutherford revealed to Out magazine a friend of his was a charter guest on the episode.

Bruno and Below Deck

Bruno opened up in an interview with COLT Studios about his time on Below Deck. He revealed producers for the Bravo show didn’t know he was gay because, well no one asked him.

“Their plan was to put me together with girls and hook me up with girls from the interior, and I wasn’t interested at all. Whether it was boys or girls, I was just not interested,” Bruno expressed during his sit down.

When he was filming Below Deck, Bruno was already in a relationship with José. The couple became engaged in 2017.

Life since the Bravo show has been good for Bruno. He has been steadily working on various departments in the yachting industry. As of last summer, Bruno has worked his way up to chief stew and had also spent time honing his chef skills.

Correction: This article was updated on Thursday, June 4, 2020, to clarify that Bruno Duarte is not pursuing a career in adult films but rather that it was a one-off “experience”. 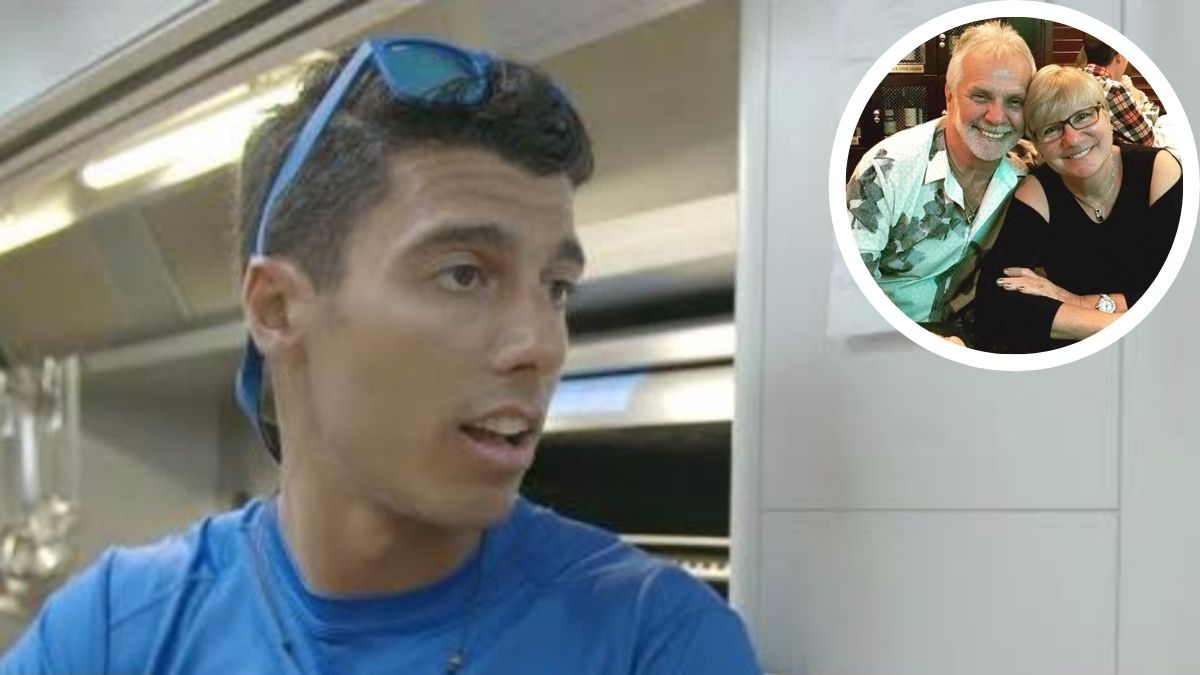