After being exposed on Bachelor in Paradise, Brendan Morais has had to defend himself quite a bit.

Brendan Morais has faced many consequences for his deceitful and manipulative behavior on the show, including losing thousands upon thousands of followers at a speedy rate.

Brendan recently made the news due to reports that he lost his sponsorship with NordicTrack allegedly as a result of his Bachelor in Paradise scandal.

With news of his alleged firing circulating all around, Brendan spoke out and aimed to share his side of the story.

Brendan responded to this NordicTrack news in a statement he made to US Weekly. In the statement, Brendan shared, “While neither myself nor my manager have been in contact with NordicTrack regarding this matter, my partnership was never supposed to be long term.”

Later in his statement, Brendan went on to address Natasha Parker as well as NordicTrack’s potential reasoning for distancing from him.

Brendan expressed, “I wish things had happened differently on the beach and I’m regretful about how I handled things with Natasha. With that being said, I completely understand companies need to consider reality TV edits in order to protect their brand.”

Brendan continued to defend his reputation, stating, “I just know there is more to me than what the audience gets to see for an hour once a week.”

You Might Also Like:  Demi Burnett vows to 'steal all their men' as she makes her Bachelor in Paradise Season 7 debut

NordicTrack’s statement allegedly came out of the blue for Brendan

An insider source told US Weekly more about Brendan’s status with NordicTrack. Regarding the alleged termination, the insider revealed, “This comes out of the blue to Brendan as he had not learned about the alleged firing nor has heard from NordicTrack these last few days. He finished the collaboration with NordicTrack a week or two ago and has only communicated with them regarding logistics.”

Brendan and Pieper’s scheme to promote themselves at Natasha Parker’s expense has continued to backfire and carry consequences for the couple.

Brendan and Pieper have both spoken out since the scandal, with Brendan sharing a lengthy apology and explanation of his actions on social media.

While Brendan aims to clean up his damaged reputation, it seems NordicTrack no longer wants to be along for the ride.

Bachelor in Paradise airs Tuesdays at 8/7c on ABC. 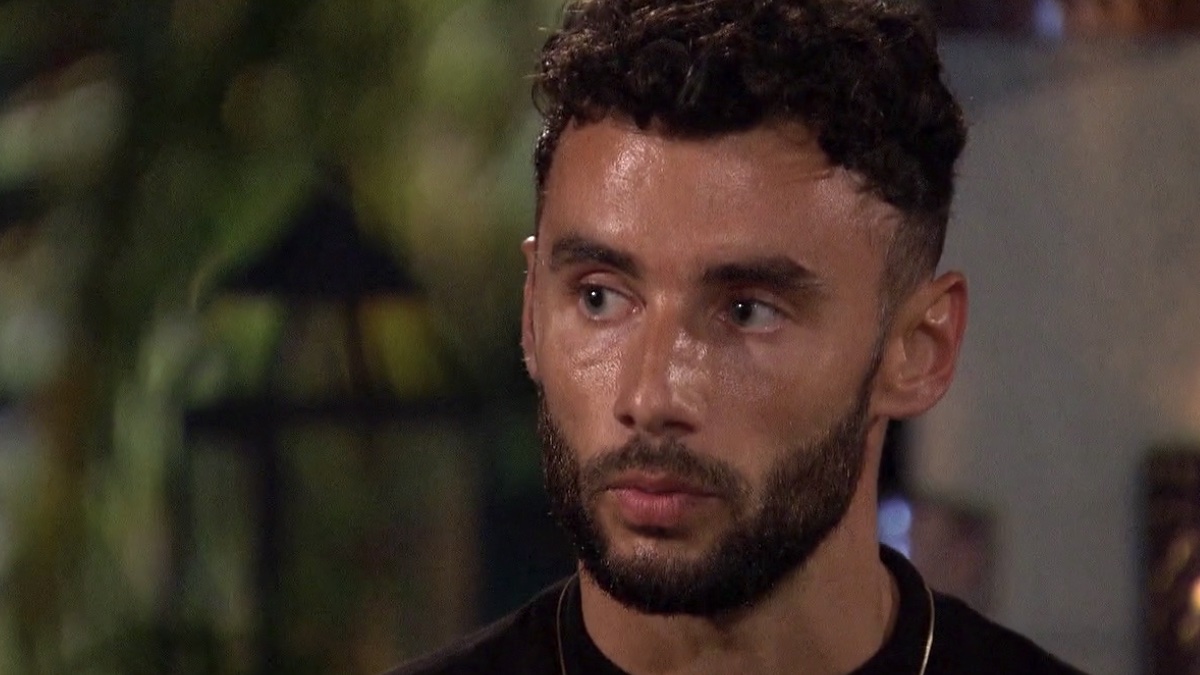 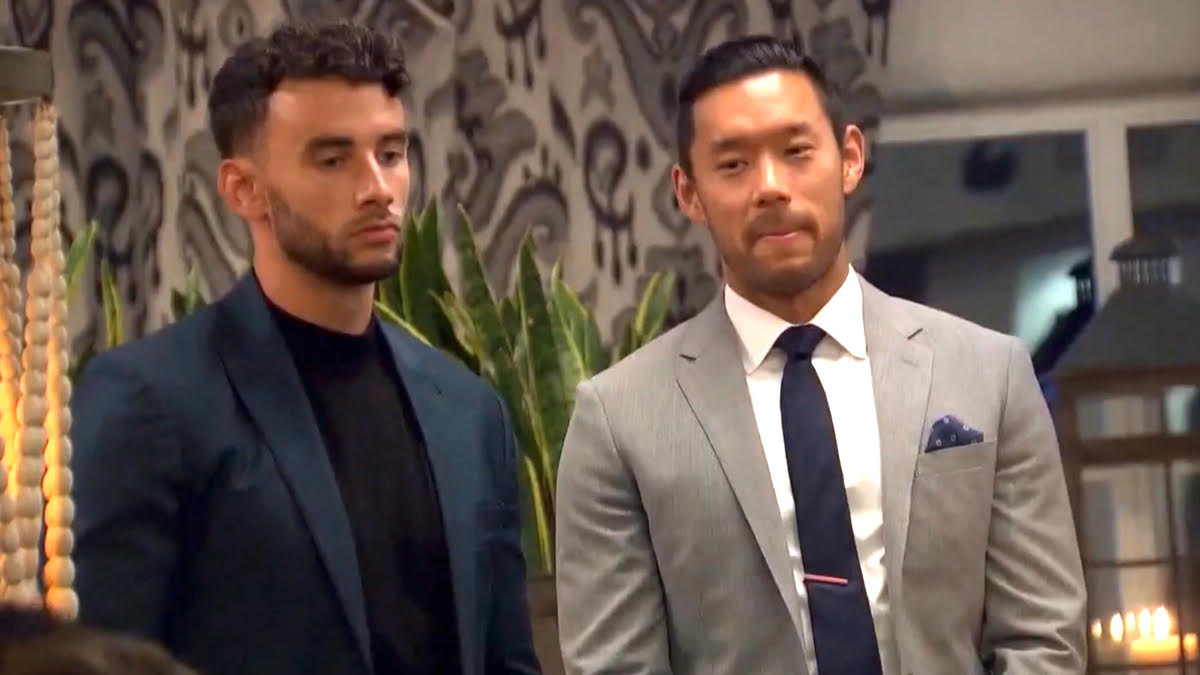