On the latest episode of The Real Housewives of Orange County, Braunwyn Windham-Burke revealed some terrible secrets about her marriage.

Earlier this year, Braunwyn admitted that she struggled with alcohol dependency issues and that she was seeking sobriety. She had been attending AA meetings up until the COVID-19 restrictions were put into place, and it seemed that she’d been making real strides in her sobriety.

However, it wasn’t smooth sailing and sobriety is turning out to be much more difficult than she anticipated.

Braunwyn admits to hitting her husband

Earlier in the episode, while driving in the car, Braunwyn and her husband Sean, discussed what was going to happen once the COVID-19 restrictions were lifted.

Braunwyn explained that the pair hadn’t left the house in over two weeks and that when the lockdown was over, people were going to take full advantage since everyone was going stir-crazy.

When she explains that it will be hard for her to remain sober at that point, Sean attempts to lighten the mood by saying, “We’ll plan a trip and then we’ll come back when everybody is hungover and doesn’t want to drink again for a long time.”

This irritated Braunwyn and she scolded Sean for making light of a serious situation. During confessional, Braunwyn admits, “I’ve been rage-y, I’ve been angry and AA (Alcoholics Anonymous) meetings online are not the same.”

Things then get worse as just three hours later Braunwyn says, “I just, I lost it. I lost my temper again. Sean belittling me over the vacuum cleaner, you know? It’s not working, I can’t get the charger to work, and instead of being like, ‘yeah, I’ll help you’ cuz he’s still going into the office, he’s still working, he’s still getting out of the house. So, instead of helping, he made fun of me.”

She then says, “And I lost it. And I smacked him. I haven’t done that since we were in Aspen.”

Braunwyn then says that this isn’t the first time she’s gotten physical with her husband.

“I have hit Sean a couple times in my life. Nothing, though, like what happened in Aspen,” Braunwyn recalls as she delves into what transpired in Aspen. She confesses that she “hit him across the face” and “hit him hard.”

Even worse is that one of the couple’s young son’s, Curren, saw the altercation take place. Braunwyn says that was a side of her that she had never seen.

RHOC fans call for Braunwyn to be fired

RHOC fans were upset at Braunwyn’s confession and now they’re calling for her to be let go.

One fan wrote, “Braunwyn hits Sean? This needs to be her last season”

Braunwyn hits Sean? This needs to be her last season #RHOC pic.twitter.com/Jb88hkvwa9

Another fan called out Bravo for even airing that segment.

“Braunwyn said, very casually, “I hit him” and then proceeded to remind us of another time she hit her husband. Now imagine this was one of the husbands saying that on camera? WTF is going on @BravoTV.?? Why is she even on after admitting to DV? BS!”

It seems that the biggest issue fans take with the situation is the double standard. If the roles were reversed, would it be handled so lightly? 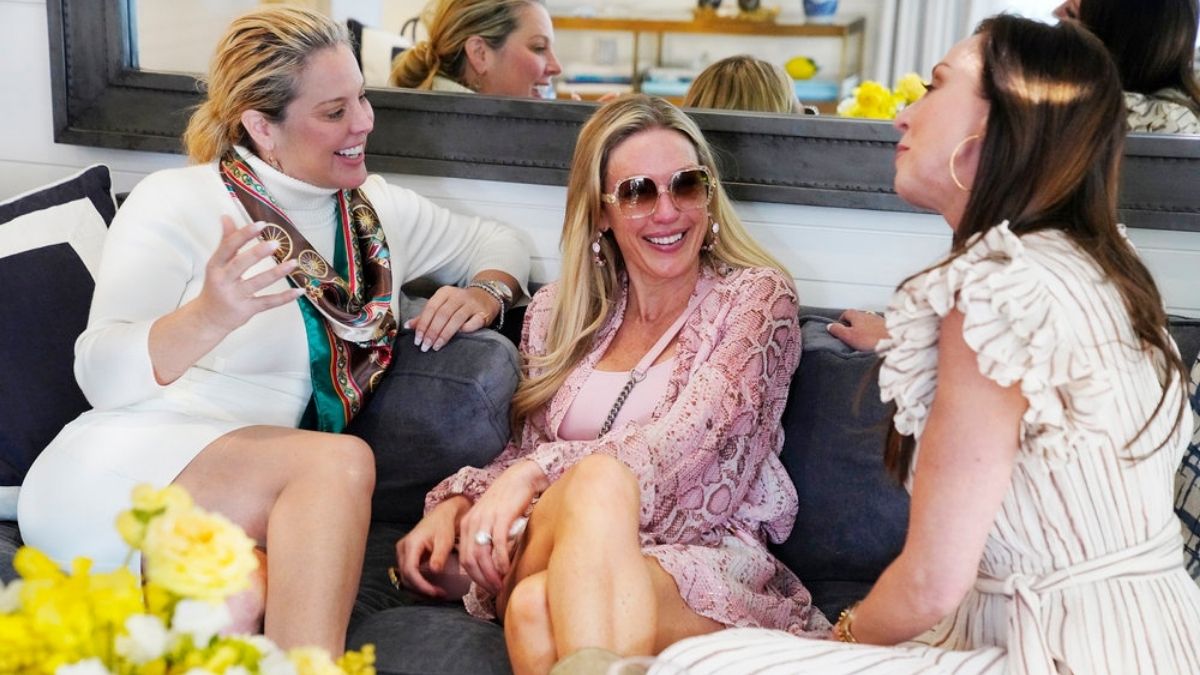 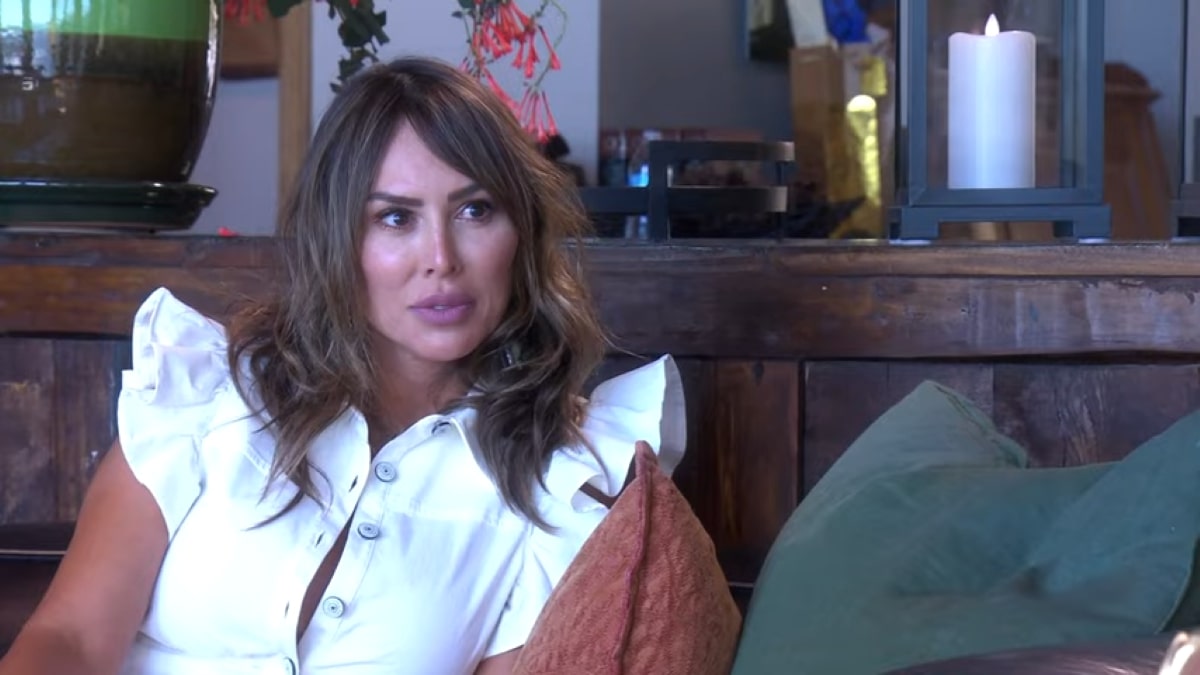 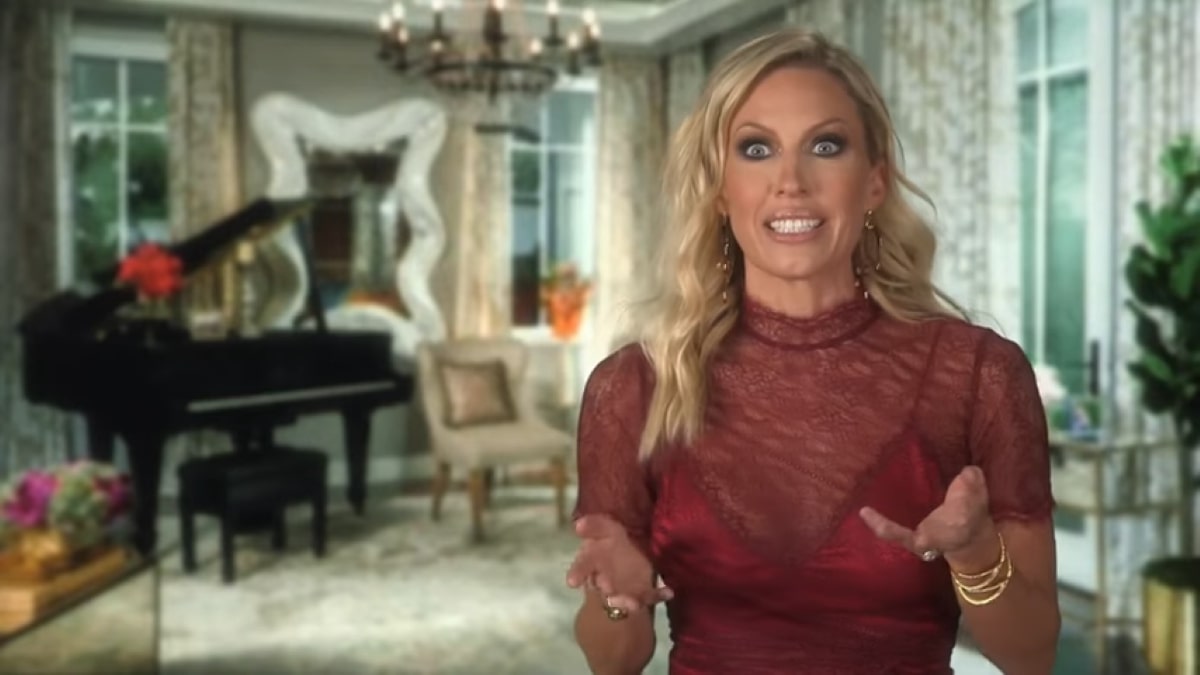 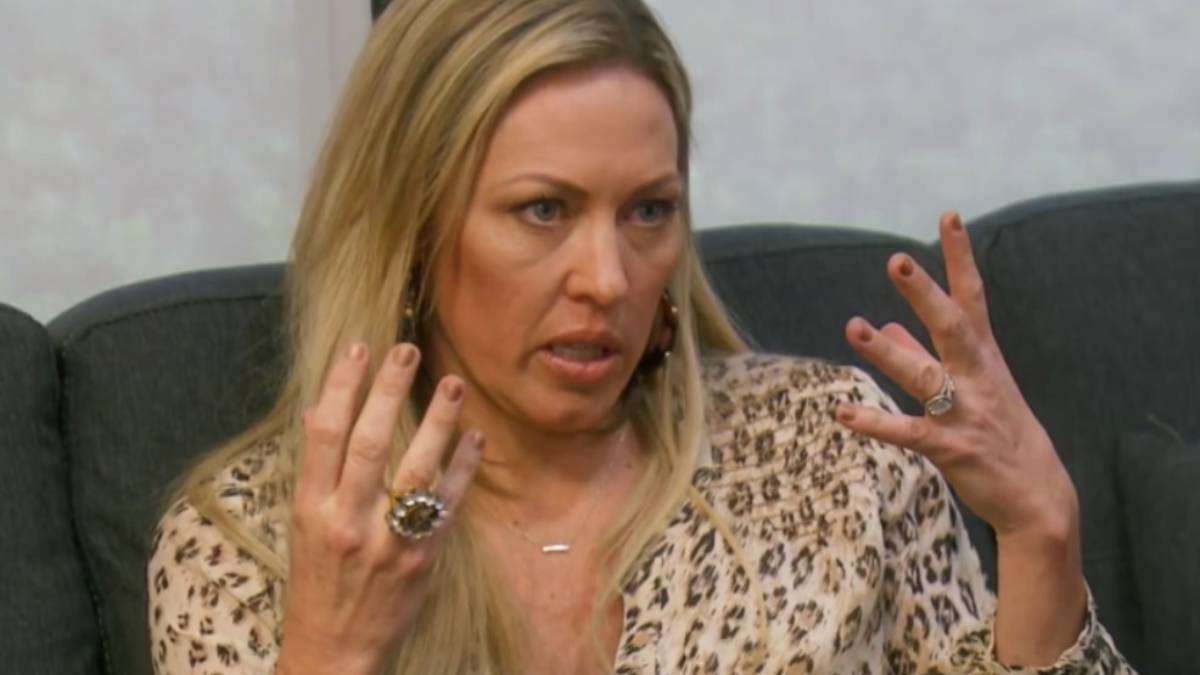