Braunwyn Windham-Burke made a shocking admission at the end of the Season 15 premiere of The Real Housewives of Orange County. She revealed that she is an alcoholic and was working on being sober.

Last night, Braunwyn Windham-Burke appeared on Watch What Happens Live with Andy Cohen with Glennon Doyle. She was able to talk more in-depth about her journey to sobriety and how she got to the place where she is now.

Bravo played a role in helping Braunwyn Windham-Burke get sober

She took time to make it clear that she is grateful for Bravo and credits the network in helping her get, and remain, sober. Braunwyn Windham-Burke revealed that she reached out to several Bravoleberites including Captain Sandy and Lala Kent.

It was important for her to be able to speak about it. The Real Housewives of Orange County is only two episodes into the season. Braunwyn had just gotten sober when filming began, and she revealed that a lot is going to be shown in the coming episodes.

The biggest moment when things clicked for her was when she was asked why it was so hard to get sober on camera when she wasn’t worried about drinking so much while being filmed. That struck the RHOC, and from there, she has been held accountable.

Who was the most supportive housewife to Braunwyn Windham-Burke

Andy Cohen wanted to know which RHOC housewife was most supportive of Braunwyn during filming and as the season progressed.

Ironically, it was Shannon Beador who she mentioned first. That may seem a little odd based on the previews for next week’s episode of The Real Housewives of Orange County.

Also, Gina Kirschenheiter was mentioned. She did disclaim that it wasn’t the whole season, which wasn’t surprising. Their relationship has been up and down, and the beginning of RHOC has started rocky.

Unfortunately, it looks like Brauwnyn Windham-Burke is on the outs with most of her co-stars. There will be some things to be discussed when they film the reunion, which is already being heavily anticipated.

This season of The Real Housewives of Orange County has been difficult for Braunwyn in all of the most uncomfortable ways. She is giving credit where it is due on her journey to sobriety, and without Bravo and a few friends who helped along the way, it wouldn’t have been possible. 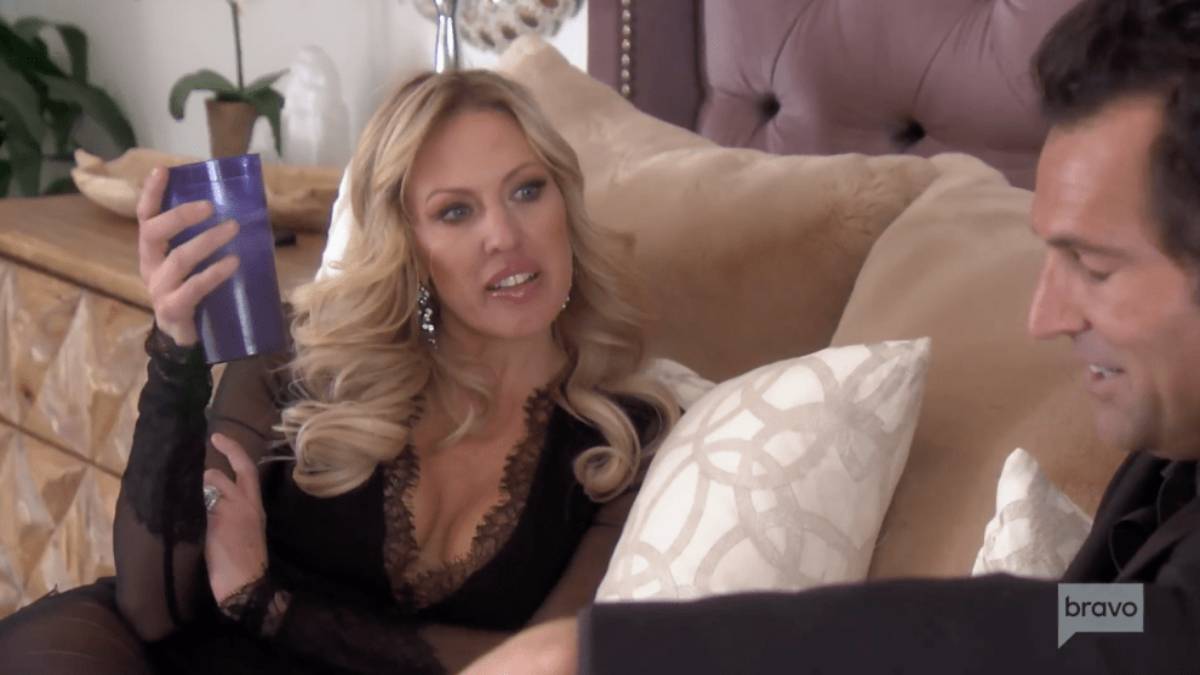 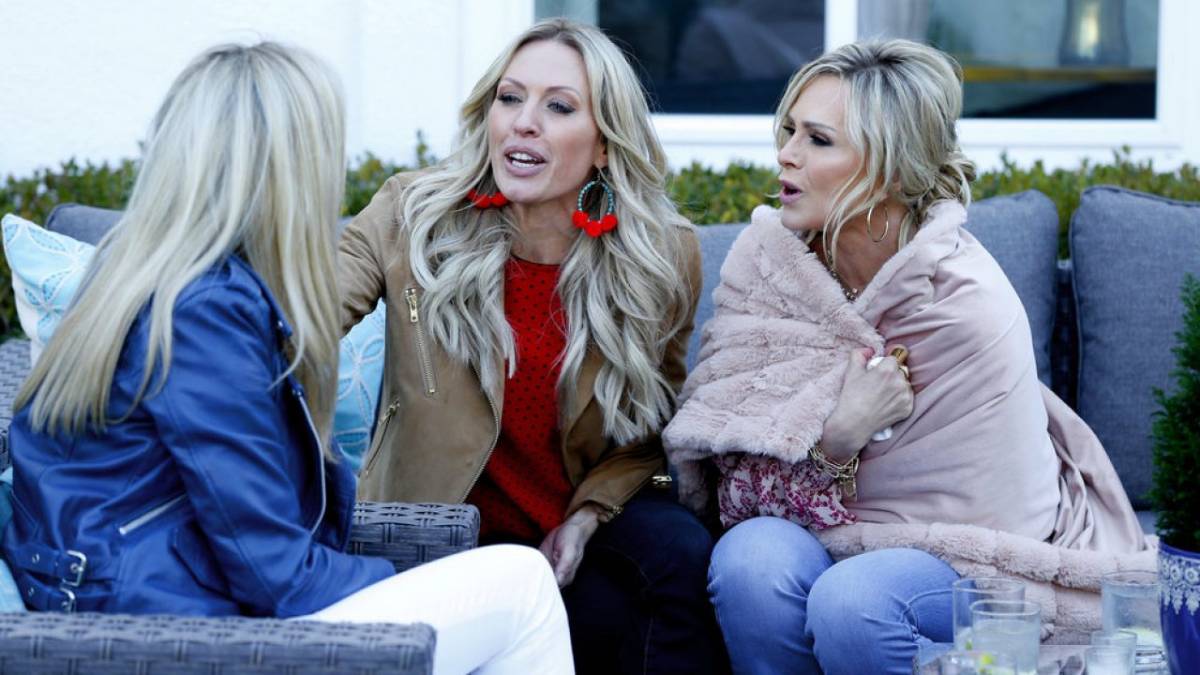 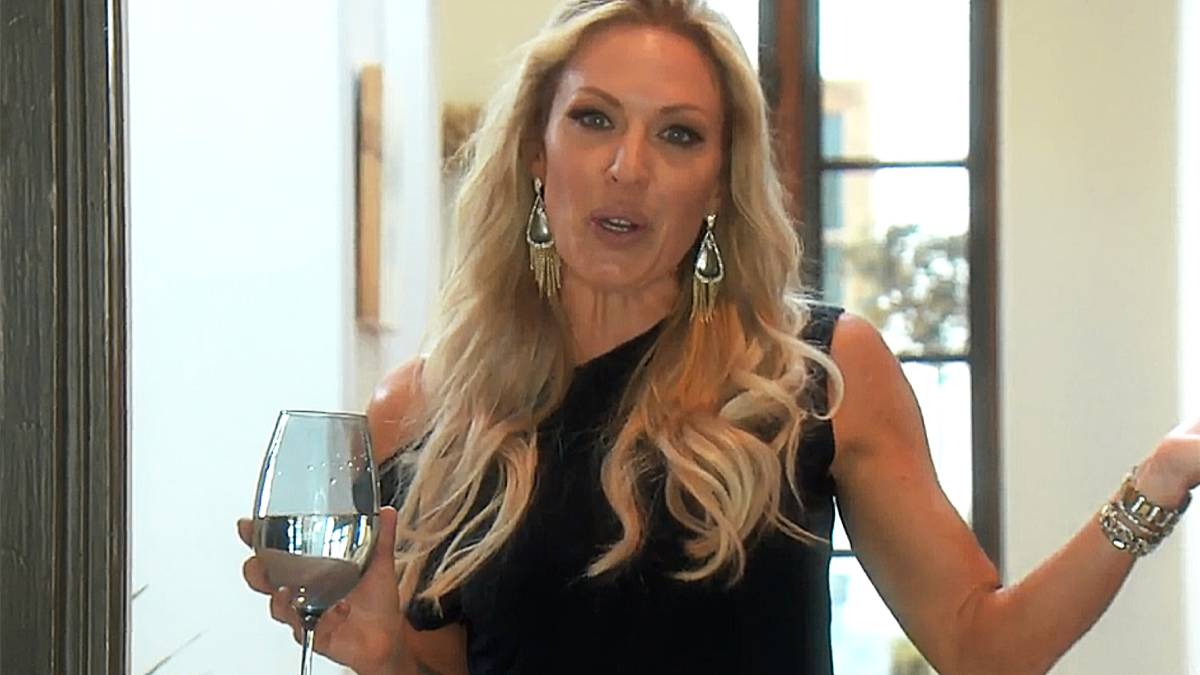