Big Ed Brown from 90 Day Fiance: Before the 90 Days dissed ex-girlfriend Rosemarie Vega when he posed with a woman whom he claimed is his “new bride to be” and joked that she wants kids.

Big Ed uploaded a picture of himself sitting on a staircase with a woman dressed up as bride – presumably for a Halloween party.

In the image, Big Ed is shown wearing a black T-shirt and pants, while the woman is dressed up in a white bridal corset and veil. The bullet wound makeup on her chest insinuates that she’s dressing up as a zombie bride.

She has her arm around his shoulder as he has his arm on her leg.

Fans clearly noticed the reference and pointed out their observation in the comments section.

Rose broke up with him on the show because he told her that he didn’t want kids. It was the first time he had mentioned it, even though she told him earlier in the relationship that she wanted more children.

Some people have pointed out that he was likely joking and commended him for trolling fans.

“I think he is joking. Looks like that is her Halloween costume,” one fan wrote in the comments section.

“that’s what I said! Lol it’s all a joke to get people talking,” another replied in agreement.

“agreed, it’s just a Halloween joke,” a third added, along with a jack-o’-lantern emoji.

Other users, however, do not appreciate the joke.

“And Rose wanted at least one with you but you shut that down,” another added.

“That’s messed up Ed!!! Cause rose wanted children with you,” a third reprimanded.

Big Ed and Rose had a tumultuous relationship on 90 Day Fiance. The problems really stacked up when Big Ed came to the Philippines to visit Rose and her family.

Big Ed was immediately put off by the conditions in her village. He also started criticizing her more frequently, telling her that her breath smelled bad and convincing her she needed to shave her legs.

While the relationship did not end well, many fans enjoyed watching the unusual pair and the bizarre situations that they found themselves in. 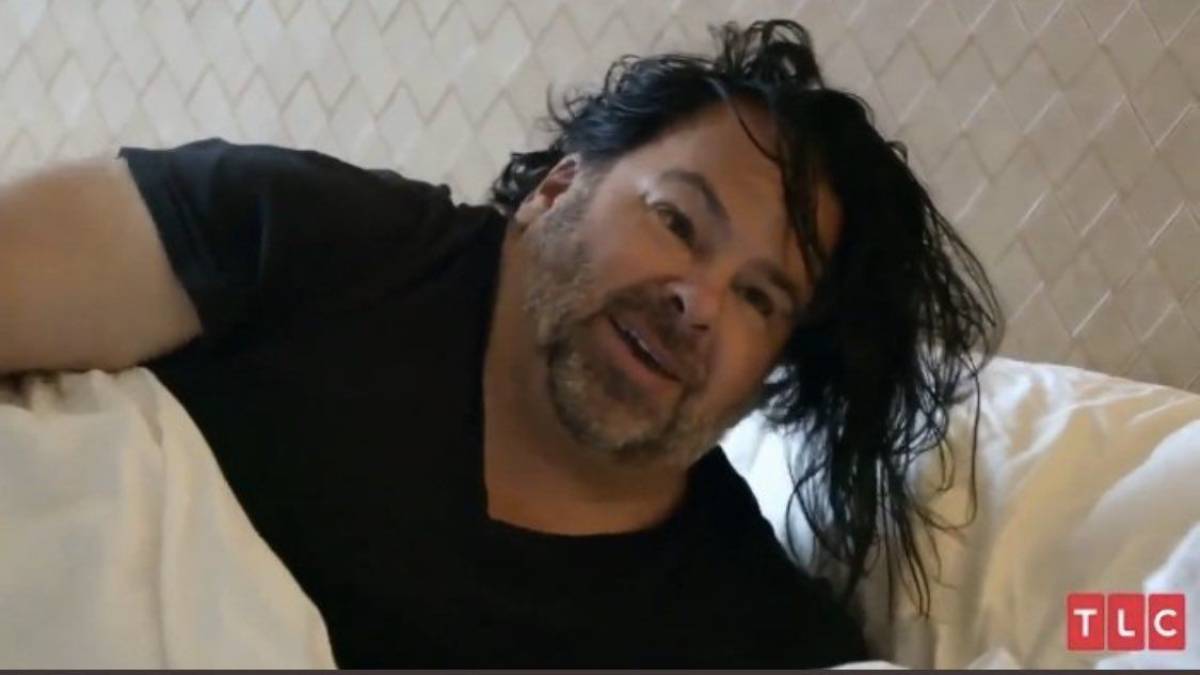