Below Deck is returning for Season 5 on September 5 — and Captain Lee Rosbach has a pretty much all-new crew aboard the Valor.

Only Capt. Lee, chief stew Kate Chastain and Nico Scholly are returning, with six other new cast members all newbies to the scene. 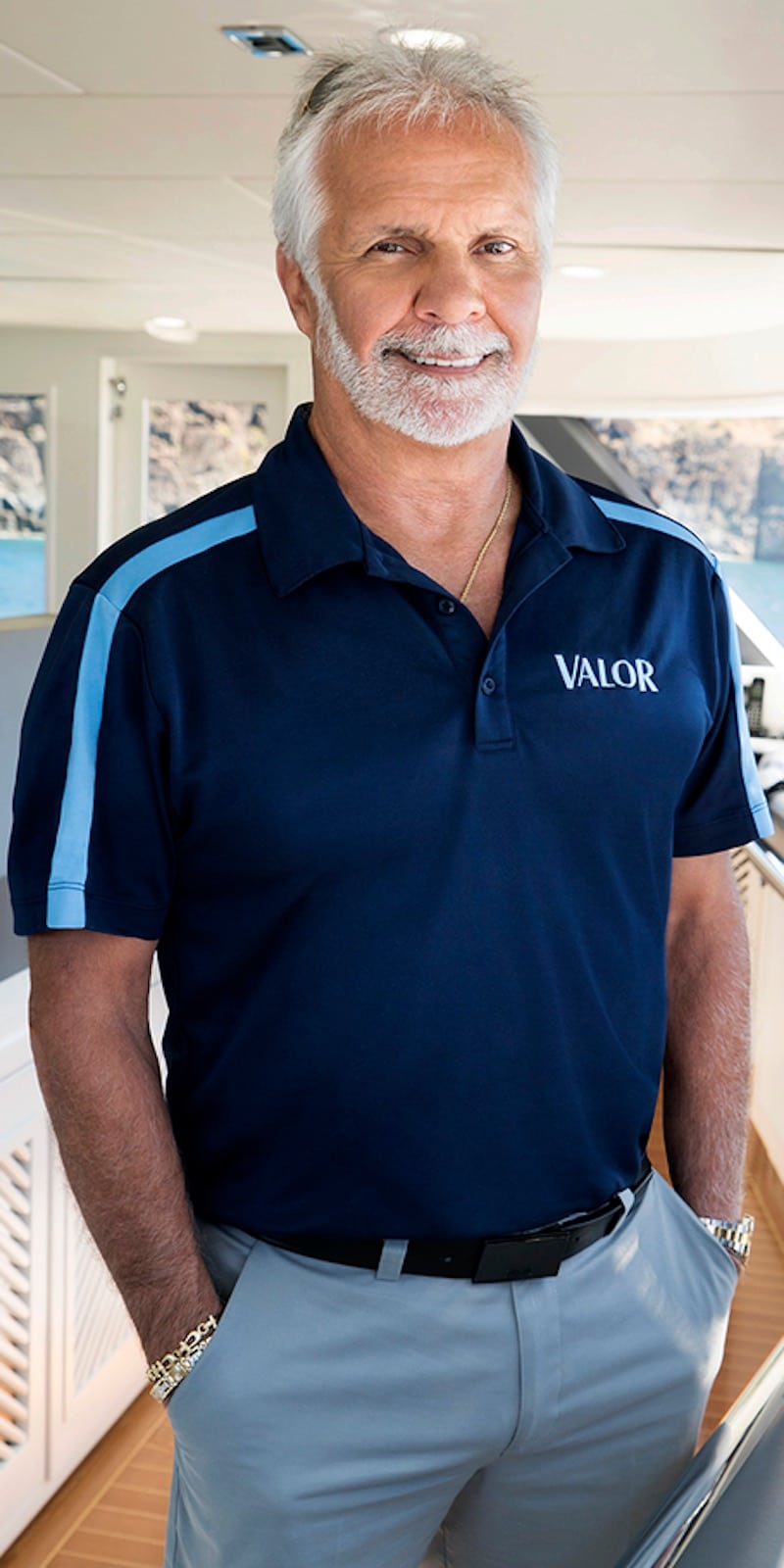 A long-time Below Deck stalwart and a fan favorite — especially among women of a certain age — Captain Lee returns once more to the helm this season after more than two decades in the industry.

But as usual it comes with its fair share of drama for the veteran sailor, who has to carry out a big shake-up mid-season after an emergency — and also sees mega yacht the Valor get into a few scrapes when things go wrong. 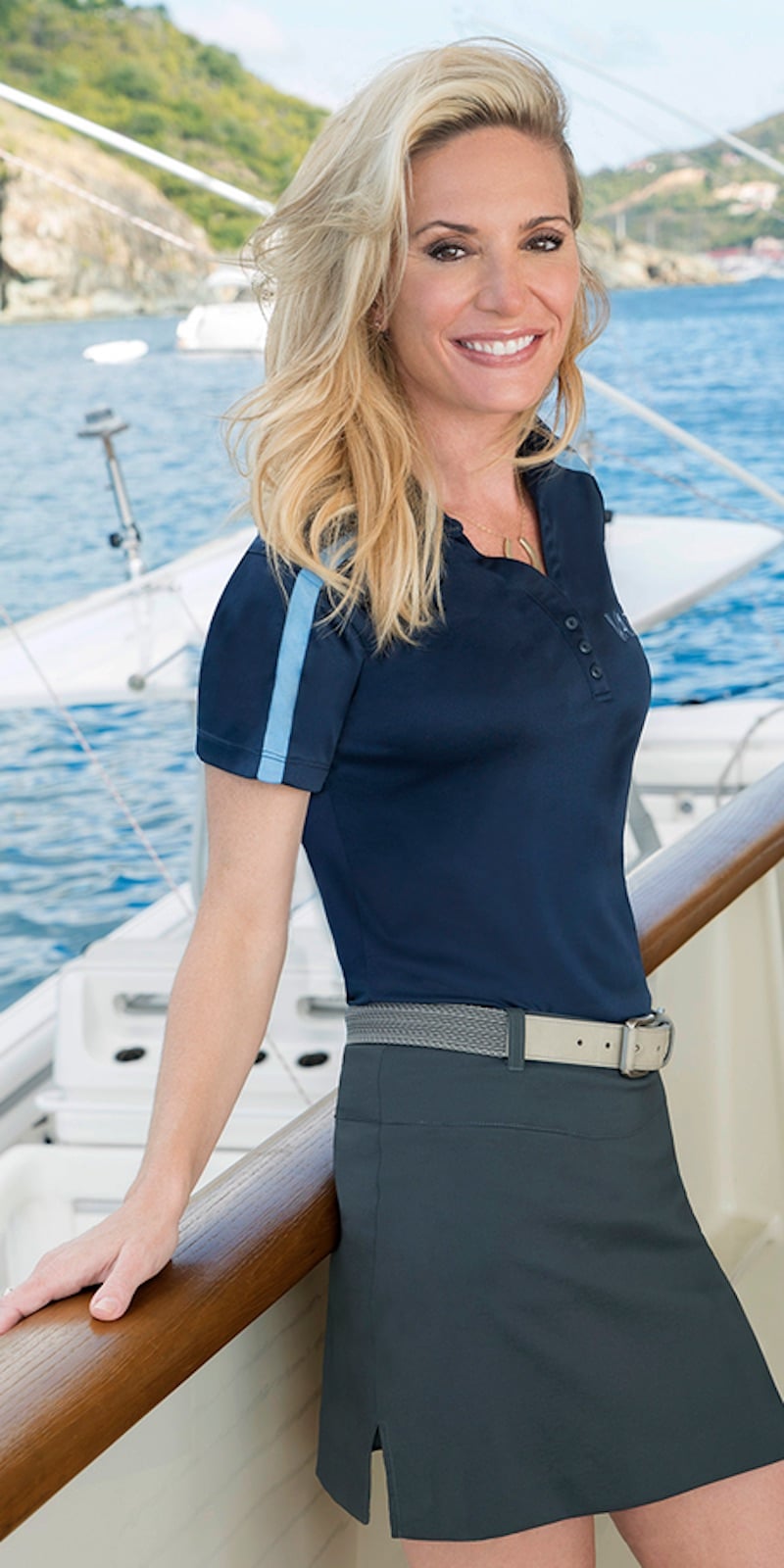 Another long-time Below Deck star, Kate returns for this season’s fifth instalment of the Bravo show as Chief Stew.

It comes after she last year published her book Lucky Charming which became an Amazon #1 best-seller in the Humor category.

This season sees her get cozy to a hunky sailor, and end up in a big run-in with new stewardess Jennifer Howell. 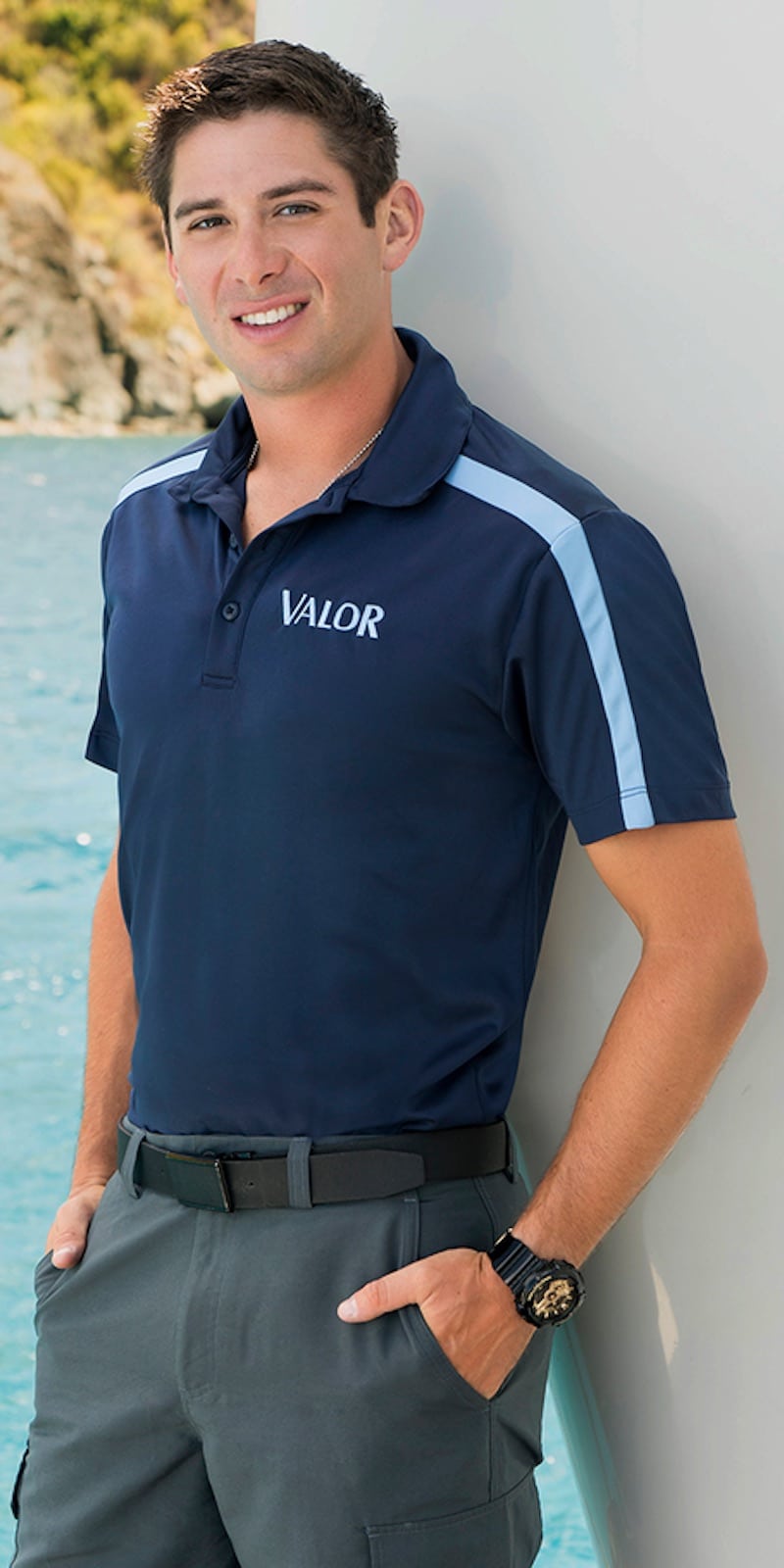 Nico got promoted to Bosun last season but returns this season as Senior Deckhand. There’s a rocky road ahead for him however, after things start to go wrong on the boat.

His authority gets questioned by others, and at one point during the season he yells: “If I’m not bosun in the morning, I quit!” 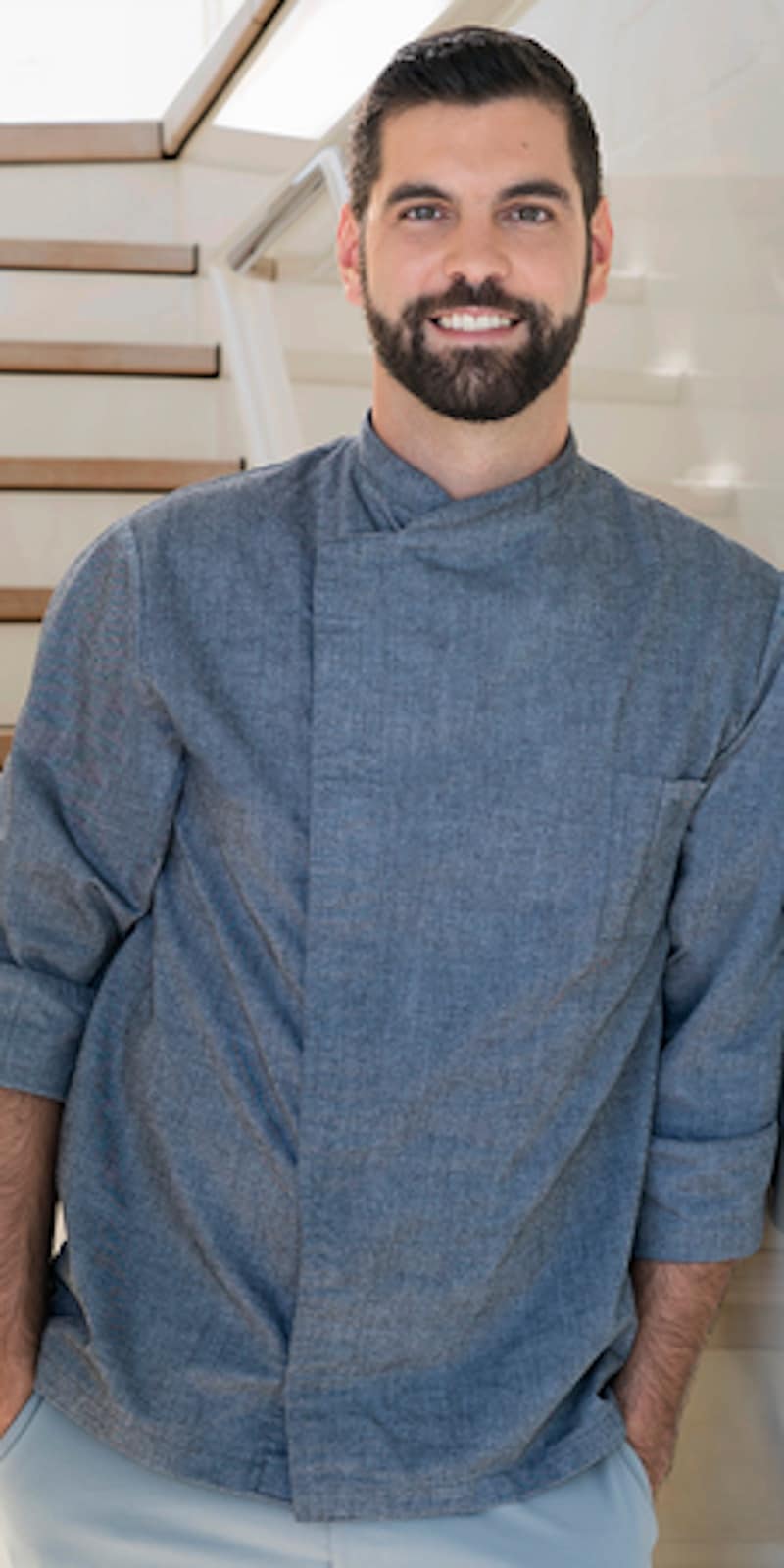 Matthew replaces Ben Robinson, who was Below Deck’s chef from Season 1 through till Season 4.

Matt has more than a decade experience working in the restaurant industry and more than six years as an executive chef on yachts.

However, that doesn’t stop Chief Stew Kate from questioning his abilities over the course of the season. He also ends up with eyes for Brianna, below. 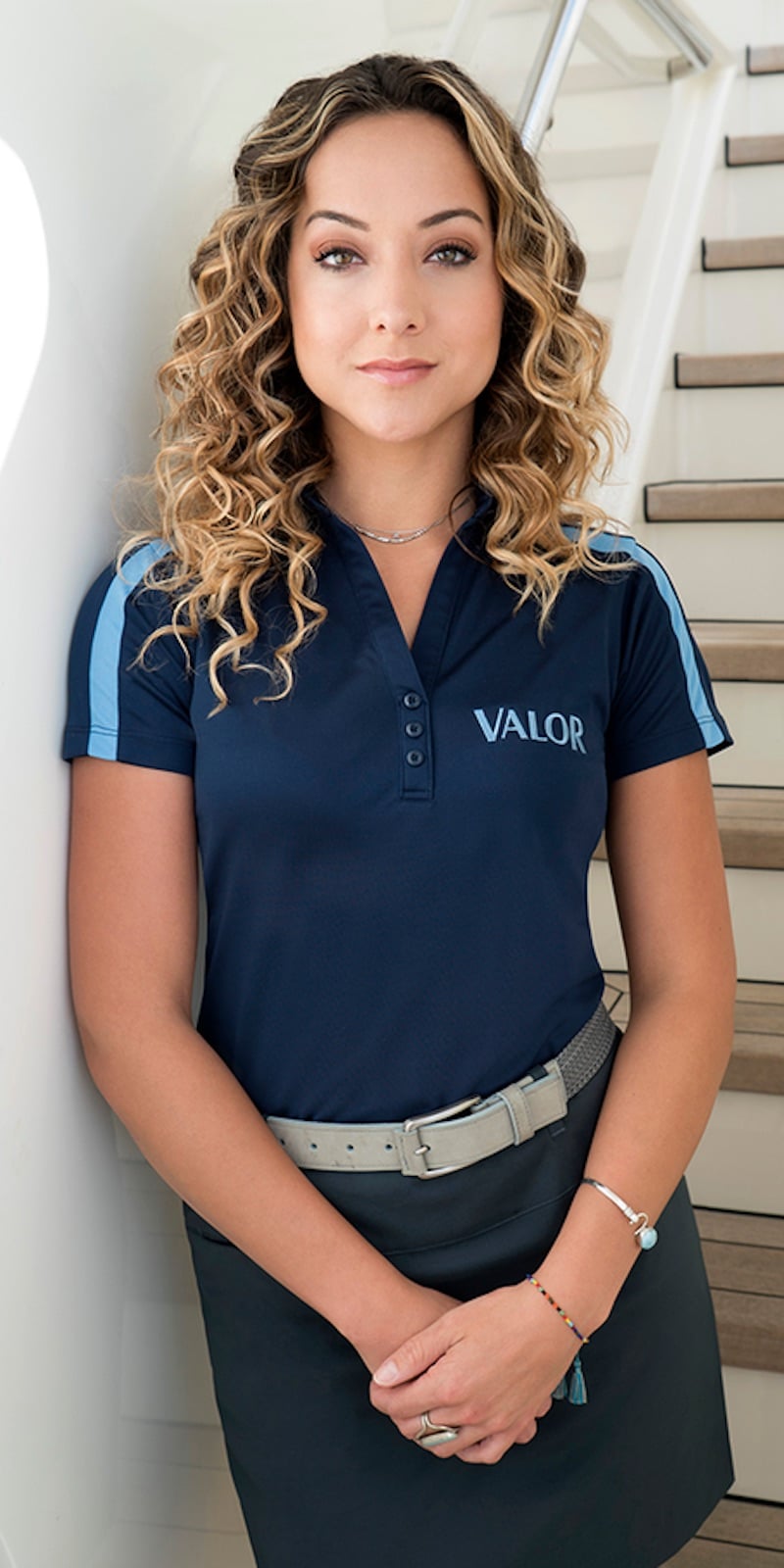 Brianna is a relative newbie to the world of yachting after first getting into the industry three years ago when she went on a “Booze Cruise” while on vacation.

She has history with Nico — who only realises it when the season starts — but also starts noticing the affections of chef Matt and deckhand Chris, below. 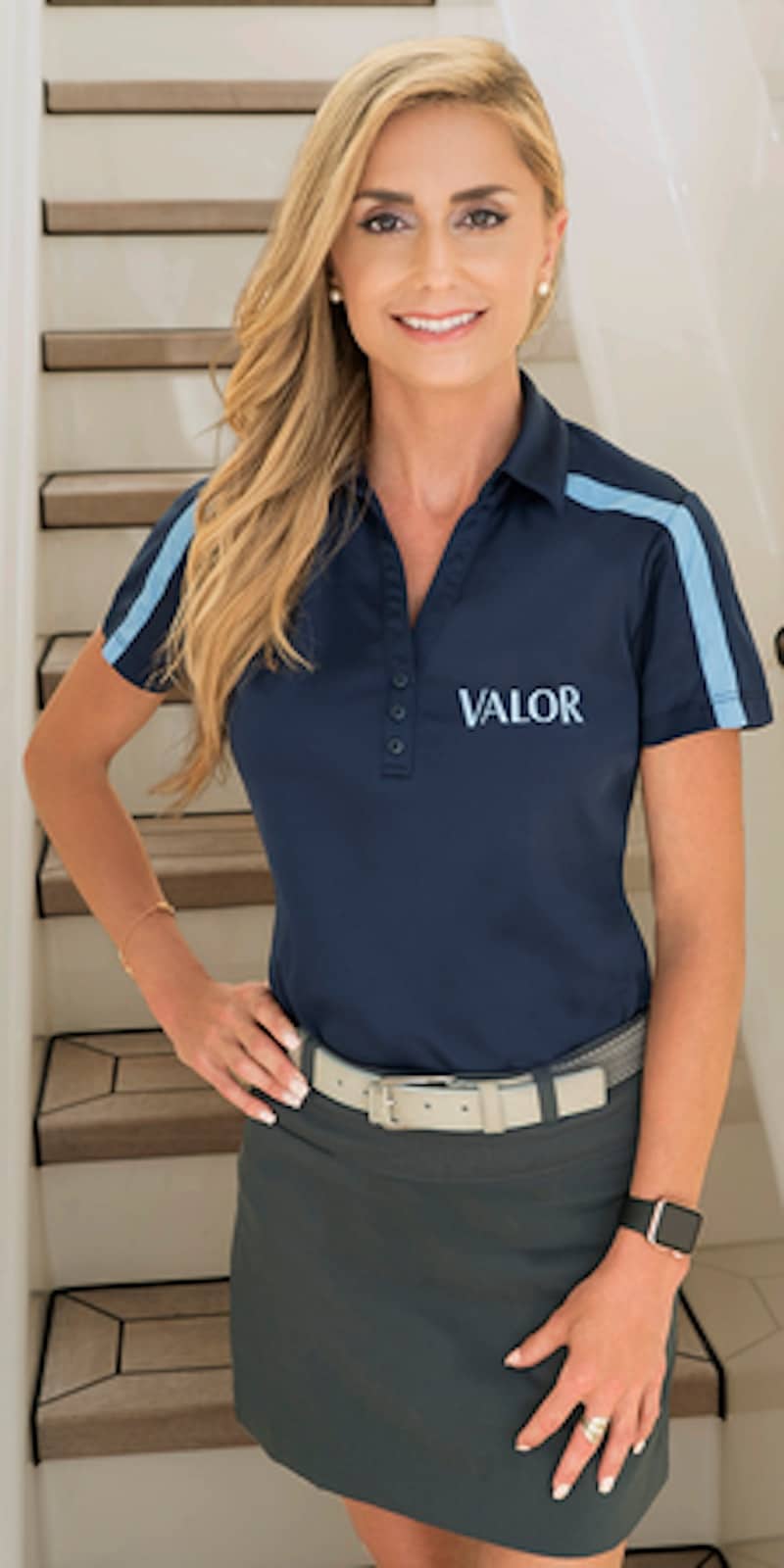 Jen, from Florida, is a single mom of a nine-year-old daughter called Isabella. She used to work as a marketing/sales manger for a luxury catamaran before moving into real estate in which she still works.

During the season Kate Chastain is trying to train her up, but that doesn’t come without its difficulties. 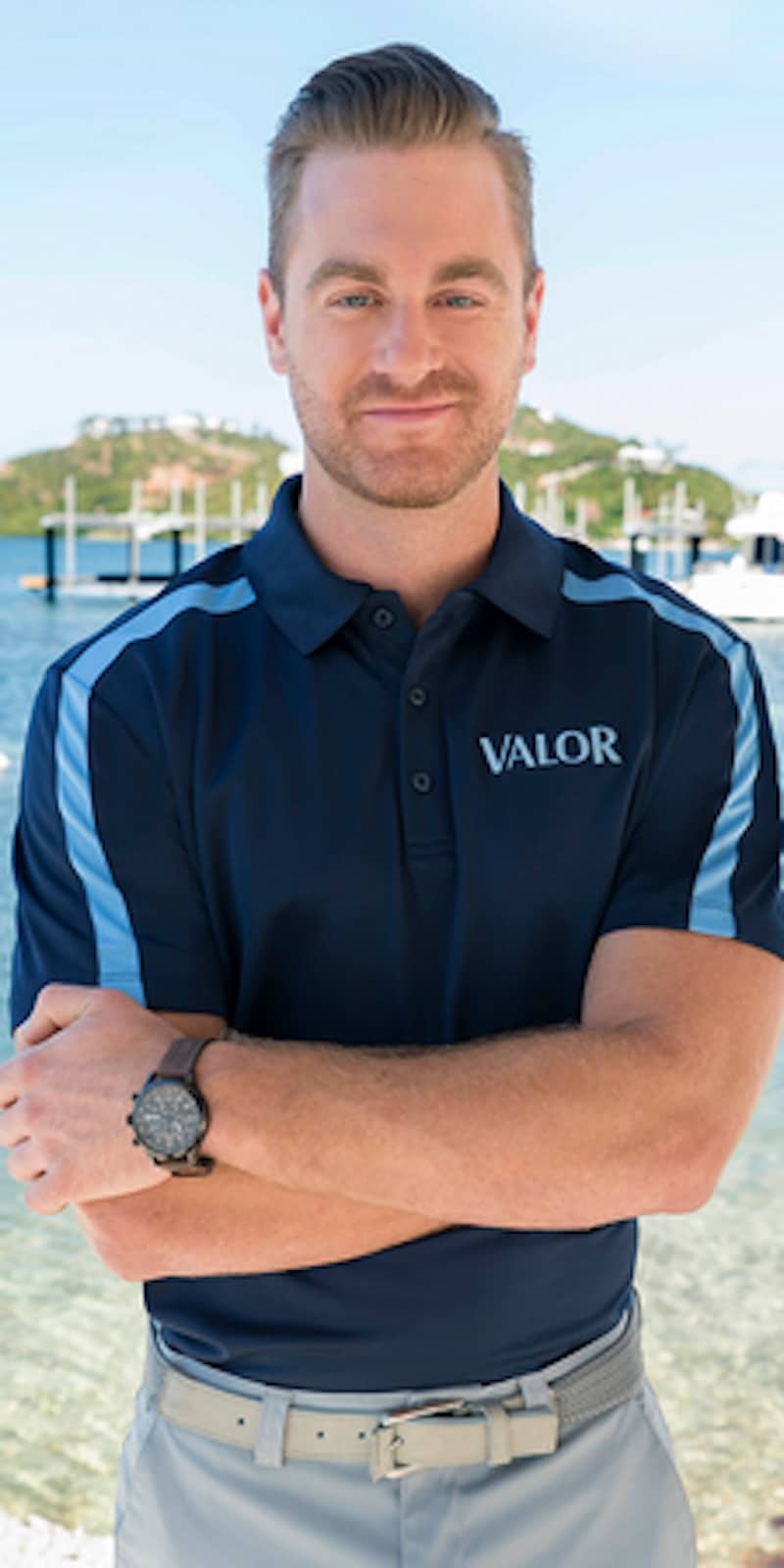 Chris got into the yachting industry after meeting someone who worked as a deckhand four years ago while in Costa Rica.

He counts charming women and extreme sports among his hobbies, as well as food and keeping fit.

He’s big on family and close friends, but doesn’t always get on with those around him. 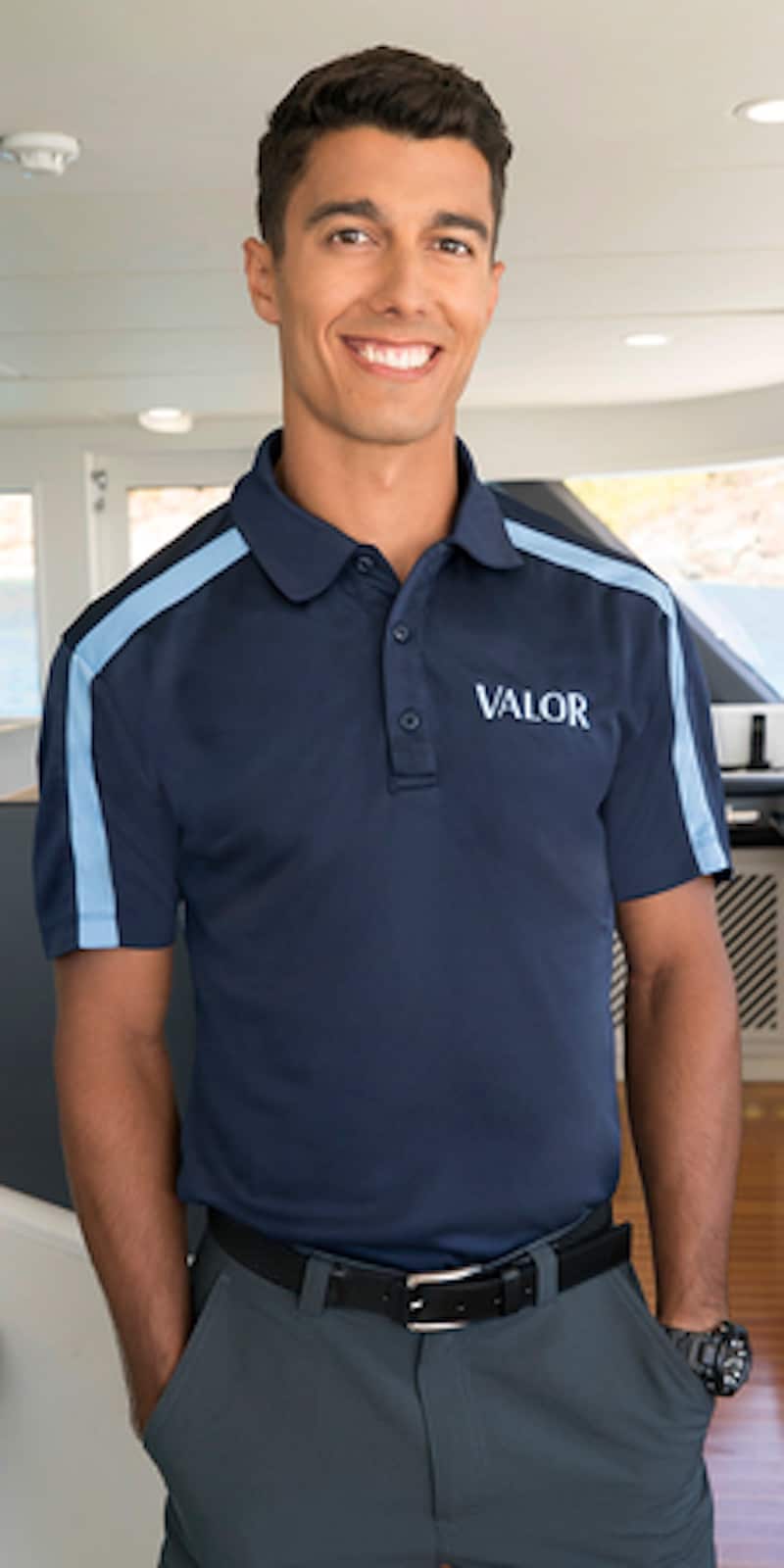 Bruno is from Lisbon, Portugal, and had a traumatic childhood growing up with an abusive father and the loss of his twin brother.

He used to work in restaurants and hotels as a waiter before moving into the world of cruise ships and now luxury yachting aboard the Valor. 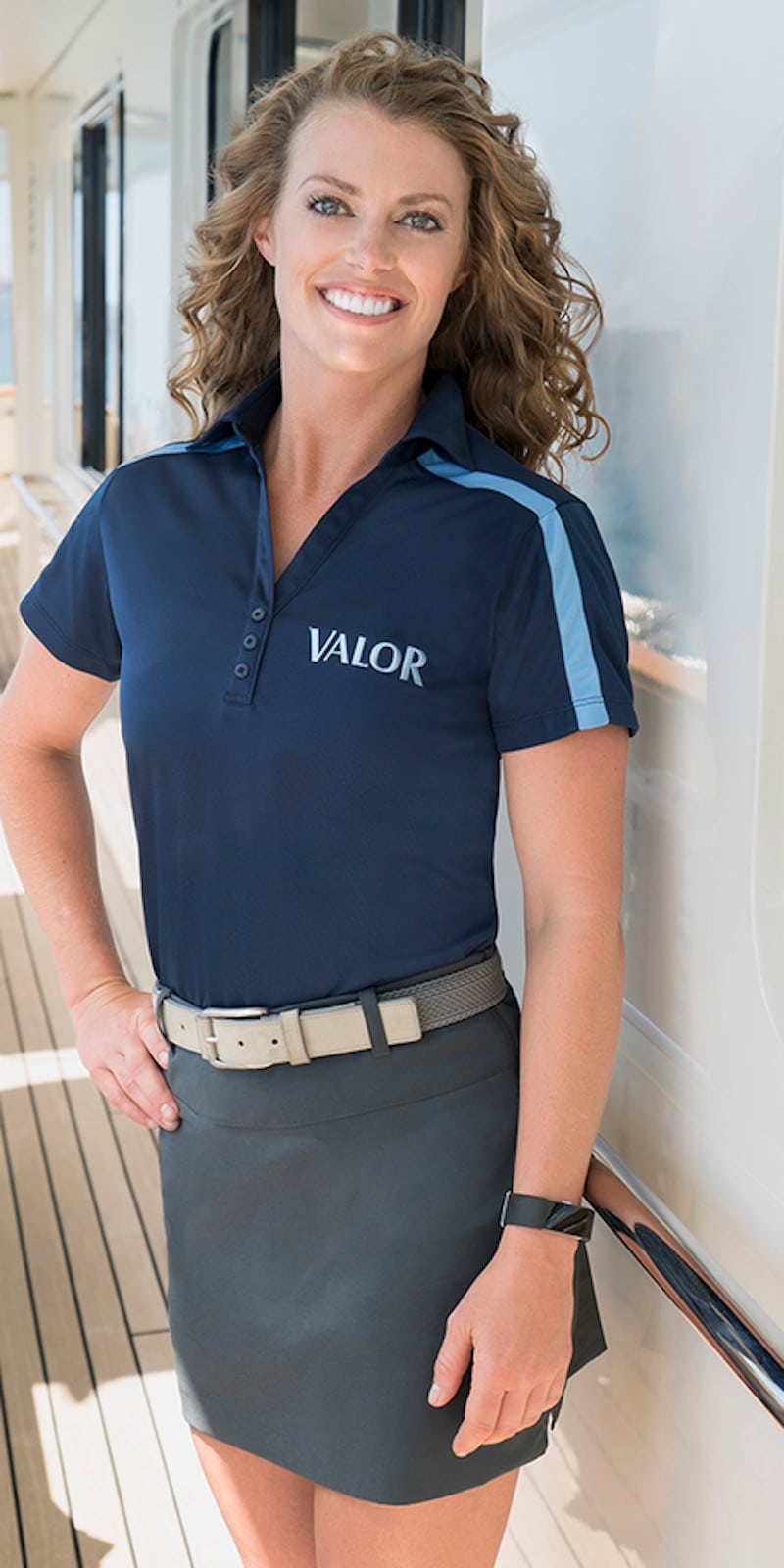 Baker has worked in the hospitality industry for several years on everything from sailing boats to private yachts.

She got into yachting industry three year ago when she got a job as a stewardess and deckhand aboard a private motor yacht which sailed in the Bahamas and up and down America’s East Coast.

But she also has lots of other talents — volunteering, working as a tour guide and as a dance fitness instructor. She’s also the founder of the website wakenmake.com where she shows others how to get paid to travel the world.

Below Deck Season 5 premieres Tuesday, September 5, on Bravo. All pics courtesy of Bravo.