Below Deck Mediterranean’s Lloyd Spencer talks about Lexi Wilson’s firing, including his reaction to the hot-tub scene and crew life without her.

Lexi brought a lot of drama to Below Deck Med Season 6 and not just on-screen. The former stew has been loudly blasting the show and producers from day one. She has also bashed her crew members, calling David Pascoe a liar and claiming chef Mathew Shea is obsessed with her.

Lloyd has first-hand knowledge of the toxicity Lexi brought to the Lady Michelle crew. The deckhand was a victim of her shoving her boobs in his face, a gesture he did not want at all. Now he is speaking out on that incident and more regarding the fired stew.

How did Lloyd feel watching the hot tub scene play out on Below Deck Mediterranean?

There’s no question the hot tube scene was cringy to watch for Below Deck Mediterranean viewers. Lloyd shared his thoughts on watching the intense exchange with Decider.

“If I’m honest, when I watched it, I was thinking, ‘God, I wouldn’t want to be Lexi watching this back.’ Feeling bad for her, having to witness that. And if it had been that one time, we did forgive her, but unfortunately, it did continue. So yeah, I had some pretty mixed feelings upon watching it back. It was a hard one to watch. Very hard,” he shared with the website.

When Captain Sandy Yawn fired Lexi Wilson, the latter ignored the rest of the crew while she gathered her things to leave. Lexi wanted no part in saying goodbye to a group she had no relationship with.

Lloyd reflected on that moment and spilled how it impacted the rest of the Season 6 crew.

“We then turned to each other as a crew, and after that specific moment, things really piped up, and we were inseparable at that point,” Lloyd expressed to the website.

Has Lloyd spoken to Lexi since she was fired from Below Deck Med?

There’s no question Lexi doesn’t care for her former colleagues, and that includes Lloyd.

During a People TV’s Reality Check interview, Lloyd dished if he had spoken to Lexi.

“No, I have not spoken to Lexi. Would I have the ability to do it? No, we were all blocked on social media early on, much before the show was aired,” he spilled. “There certainly would have been a few things I would have liked to have said to her, but seeing her current responses on social media, um, I don’t think any answer would be rational. So, there would be no point in actually engaging with her.”

Life has been really good to Lloyd Spencer since Below Deck Med. Lloyd has found love and developed a bond with the crew that will last forever.

As for Lexi Wilson, she is spilling the tea about the show on Cameo only. 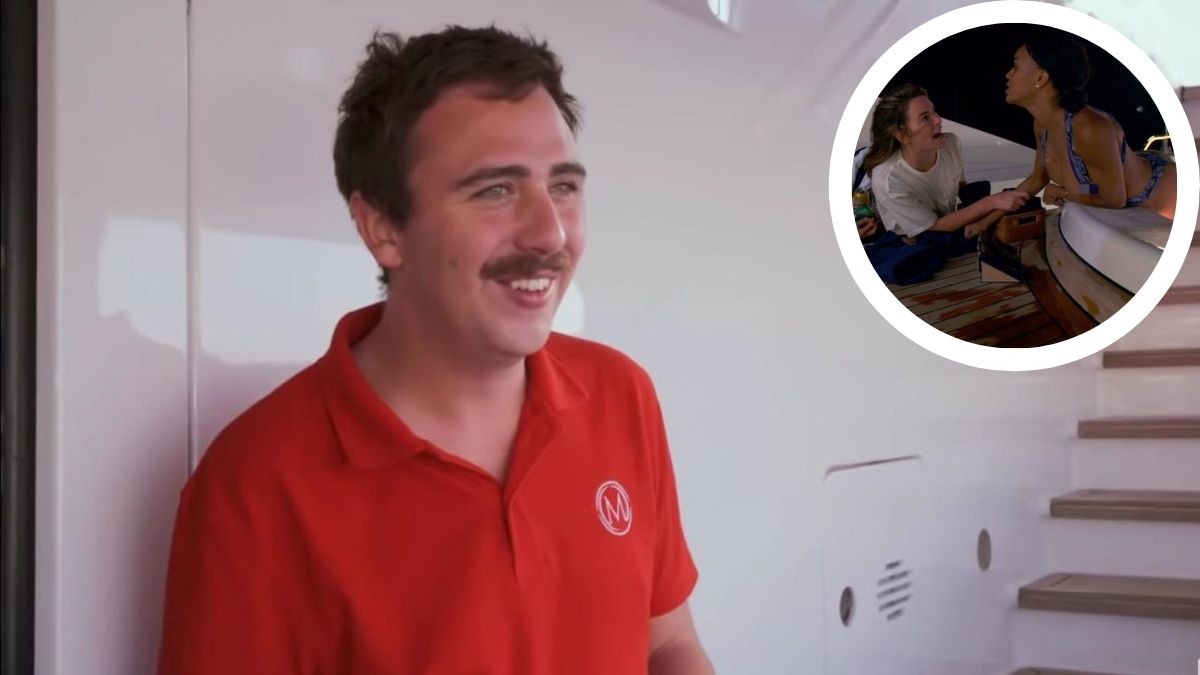 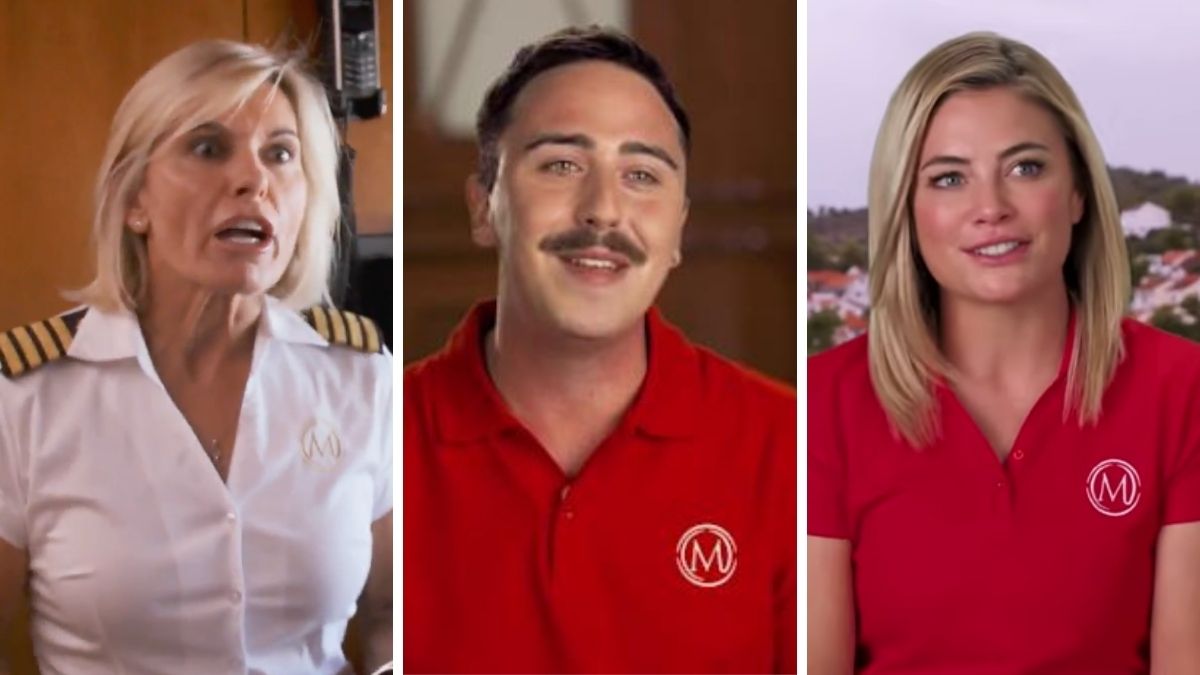