In the picture, T’Challa sits on Andy’s shoulder as Andy leans to the right to make sure the bird is able to stay balanced.

“I met T’Challa, who wants nothing to do with me!” Andy exclaims in the caption. “#RHOP REUNION DAY IS HERE.”

Even though Andy and T’Challa got off to a rough start, Monique explains that T’Challa eventually warmed up to Andy despite his claims.

“It took him a second but he loves you,” Monique adds.

RHOP fans have been fawning over the dynamic duo in the comments section.

“OMG THE TWO KINGS OF BRAVO,” one fan writes.

“Wow! You look so handsome in that yellow tie! Love T’Challa,” another comments.

“We love T’Challa and Monique!!!!! They better be back next season or we’re coming for you Andy!” a third exclaims.

Other fans took Andy’s meet and greet with T’Challa as a sign that the RHOP reunion was an in-person opposed to a virtual gathering.

“No photoshop over here,” T’Challa captions the video. “Me and the big boss.”

T’Challa has been a big presence on this season of RHOP.

Monique introduced T’Challa on the show and explained why she got him.

“I have always been an animal lover, and I said, ‘I need to get a bird.’ He’s like a stress reliever to me,” said Monique. “The more you talk to him the more he’ll learn how to speak. So I suspect he’ll be saying ‘I’ll drag you pregnant and all by the time he’s a year old.”

T’Challa’s most famous moment on the show is when he flew around Dr. Wendy Osefo’s head causing her scream at the top of her lungs.

What to expect for the RHOP reunion

Fans can expect a fair share of drama at the RHOP reunion.

Andy will likely address the lawsuit between Candiace Dillard and Monique Samuels that the entire cast has been feuding over the entire season.

Karen Huger and Wendy will likely have it out again as they have all season.

Ashley Darby and her husband’s affair will also likely be a hot topic of conversation.

Bravo has yet to announce when the RHOP reunion will air. 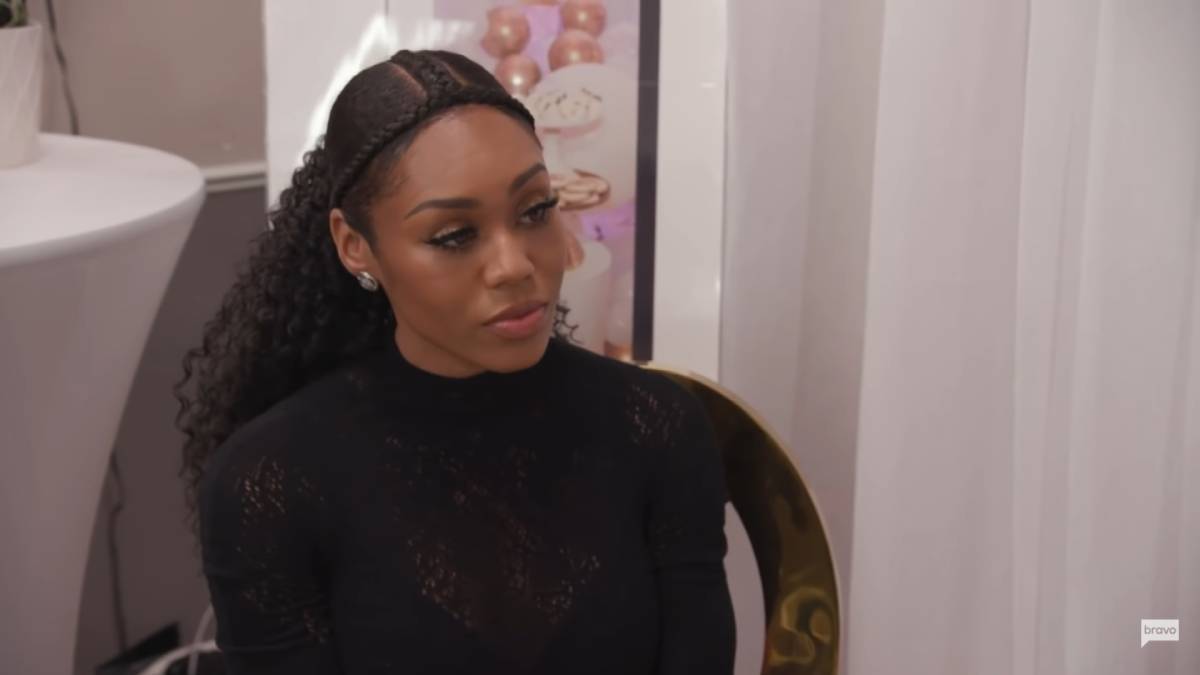 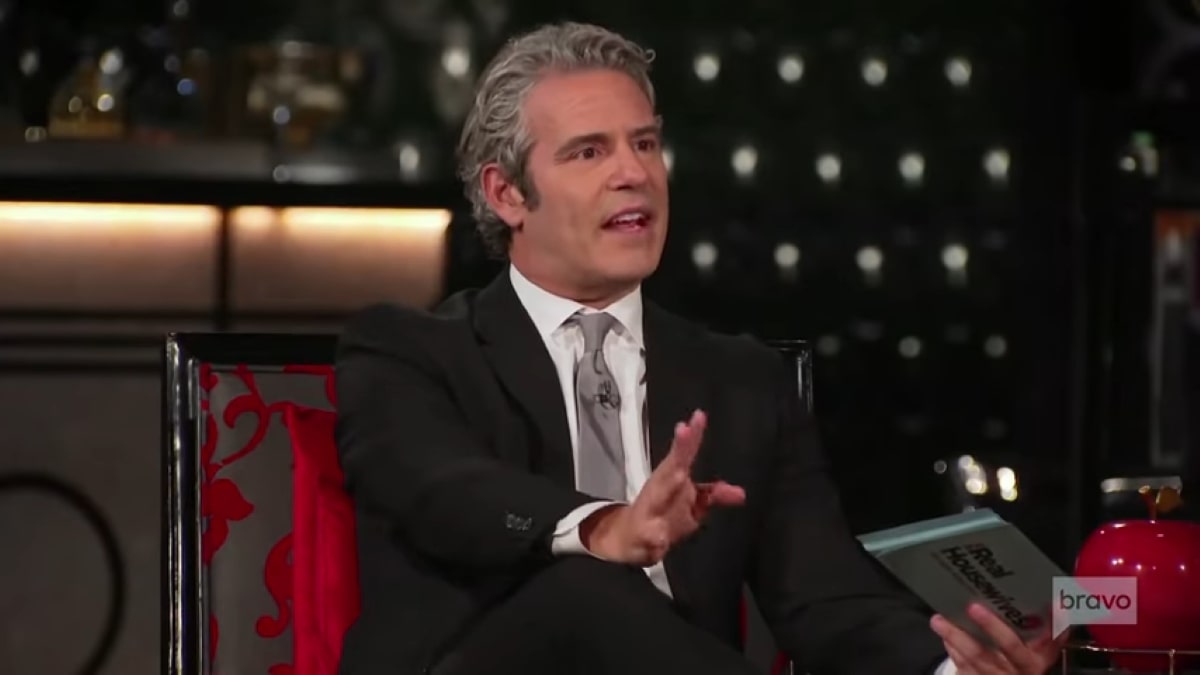 Why is Andy Cohen facing backlash over RHOP reunion? 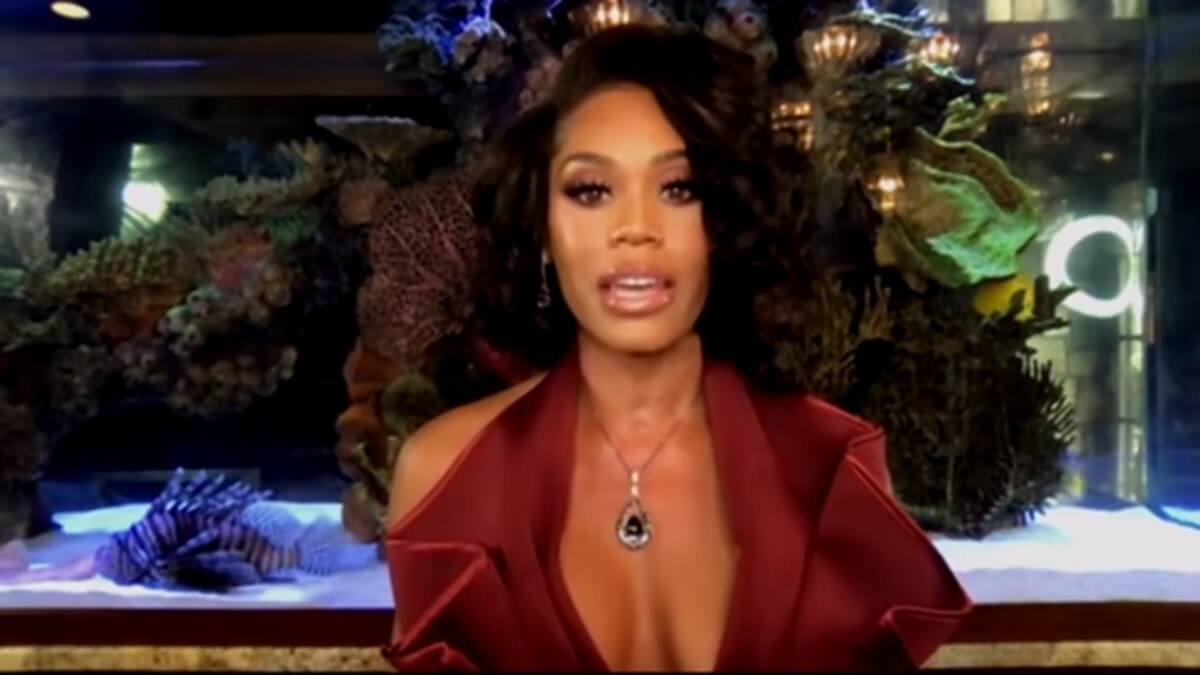