With the hours spent in close quarters and rehearsing sensual dance routines, there are always dating rumors on Dancing With the Stars.

After a rough year and a super public breakup, Chrishell Strause used DWTS as therapy, saying it forced her to confront her emotions.

According to E! News, her partner, Gleb Savchenko, is going through a divorce of his own. He and his wife Elena Samodanov held a united front and recently announced their split on Instagram.

Gleb’s ex-wife accused him of infidelity

What started as an amicable divorce soon got nasty as Gleb’s ex-wife released a statement to People Magazine where she wrote, “Gleb’s ongoing infidelity and a recent inappropriate relationship has created turmoil in our marriage and absolutely torn our family apart.”

Rumors immediately pointed to his beautiful real estate agent dance partner as the cause of the 14-year marriage ending.

While Gleb tried to keep the separation matters as private as he could, he couldn’t stand by as Chrishell was attacked.

He cleared things up in a statement and said, “My relationship with Chrishell was and remains strictly platonic. Our friendship during our season on DWTS was not the reason for our split. Elena and I have had longstanding issues in our marriage.”

Chrishell was not his mistress

If there’s anything that Amanza Smith is, she’s a good friend.

She’s proven her loyalty on Selling Sunset by always having her bestie Mary Fitzgerald’s back by standing up to series villain Christine Quinn.

While rumors are swirling that Chrishell is Gleb’s mistress, she has always made clear that cheating was a dealbreaker for her.

Having Chrishell’s back, Amanza told Fubar Radio, “She was like, ‘I went through a very public divorce.’ Like, the last thing she would ever do is add to somebody’s infidelity if that’s what was going on. But that’s just how it goes when you are in the spotlight, but I think she’s pretty pissed off about it.”

Amanza goes as far as saying, “It sounds like maybe the wife is using this as like a cheap PR stunt.”

As for Chrishell, she’s more annoyed by the fact that these false claims have gotten so much attention.

Do you think Gleb’s ex-wife is using the rumors for free publicity? 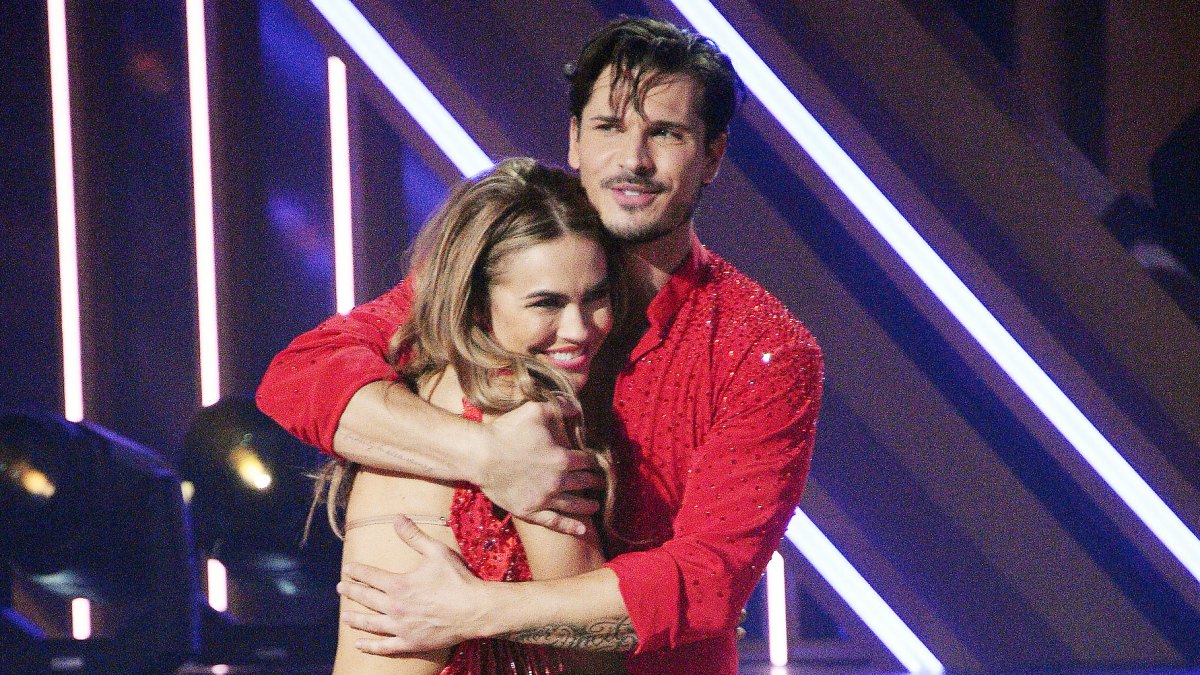 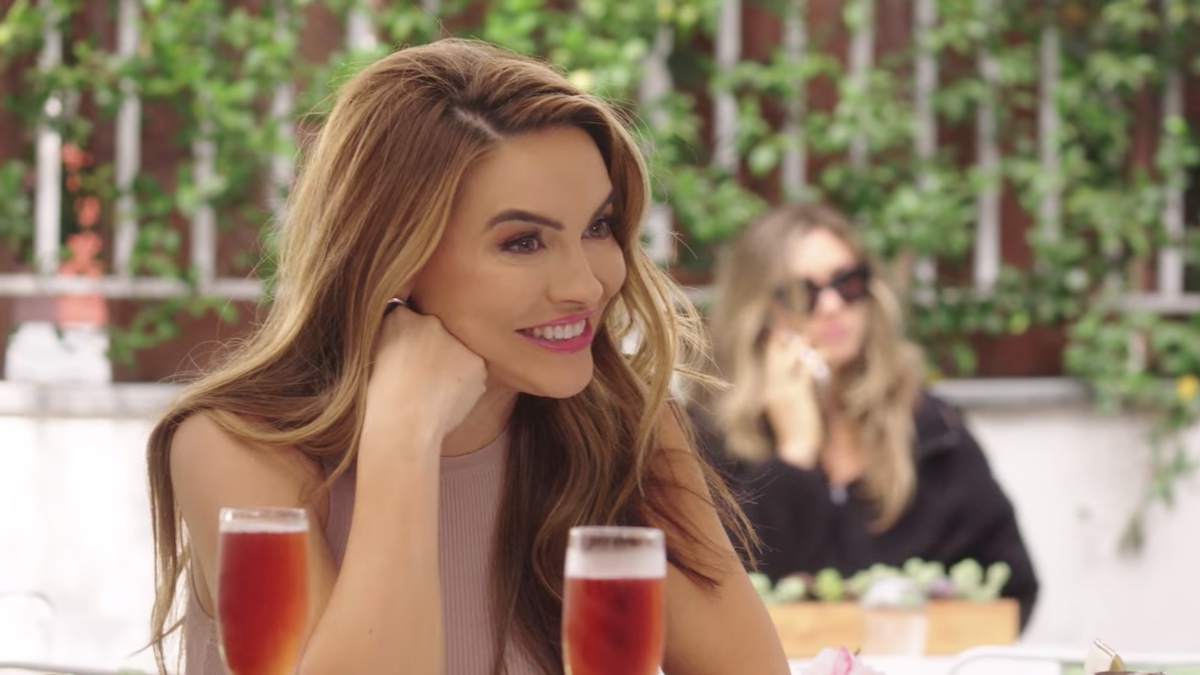