Alaskan Bush People star Rain Brown has left fans guessing over whether there’ll be an eighth season of the hit Discovery show — but says she’s keen.

It came after the 15-year-old posted a picture online of her during a “coffee break” during her job as an “A2” — an audio technician.

The picture showed her on a screen drinking from a Starbucks cup with a wood-lined cabin behind her and a paraffin lamp on a shelf.

Rain first revealed she has been working part-time as an audio technician when she changed her social media bios, describing herself as: ” That weird girl from that show ABP singer/dancer fitness/nutrition teacher aspiring motivational speaker/writer & A2 part time but always a rainbow.”

An A2 can work in everything from theatre to television and movie production and is generally responsible for things like having microphones on actors or musicians, as well as sometimes helping record and mix the sound elements of a show or commercial.

The episode will see the family surprise mom Ami, who has been undergoing treatment for cancer, while they get into the festive spirit while awaiting rebuilding.

Most of the family have been living in California where Ami has been having treatment, but they later plan to move to Colorado. 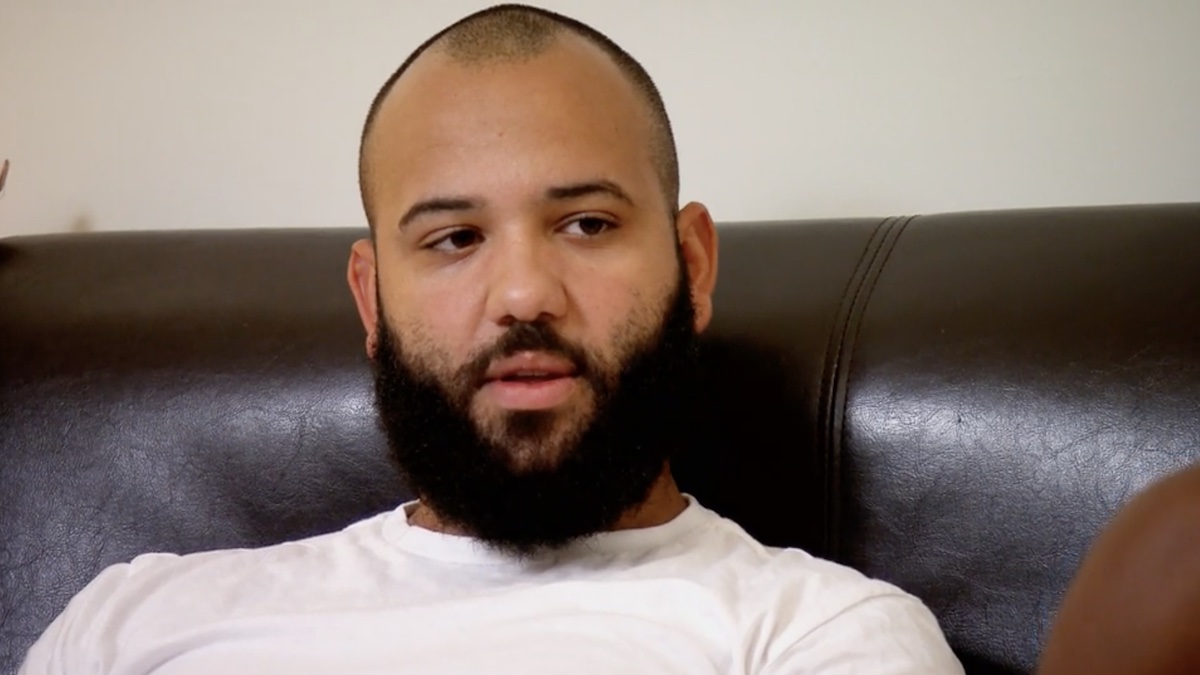