On the latest episode of 90 Day Fiance, Sarah Jessen asked her ex-husband Michael to put a prenup in place before he marries Juliana Custodio. It did not go over well with TLC viewers.

Now, Sarah is speaking out about the prenup storyline and she says she doesn’t care if she gets in trouble with TLC for speaking up.

“I did not want to ask him. I knew Michael would never want a prenup,” Sarah said in an Instagram Live video captured by 90 Day Fiance fan @iheartrealitytvshows online. “And I was confused about why they were telling me to ask him about a prenup. They told me he knew I was going to ask about a prenup.”

“It was all staged, all scripted and Michael and Juliana and I were completely against that whole storyline,” Sarah continued. “And if TLC and their producers get mad at me for saying this, I don’t care.”

So far, during Season 7 of 90 Day Fiance, Sarah Jessen has been very outspoken when it comes to the storyline that she has been taking part in with her ex-husband, Michael, and his new bride, Juliana. Unlike many others who have been cast on the series, they aren’t letting editing dictate how viewers feel about them and often take to social media to clear things up.

Another example of Sarah clearing the air after what she considered to be a bad edit was when she was seen on-screen telling Juliana not to parent at all. Sarah says that her words were cut short and that she actually had a bit more to say that would have added valuable context to that scene and would have made it seem a bit less petty.

Sarah has even explained, in the past, that they decided to do the show so they can show 90 Day Fiance viewers that there is another way — one in which the entire family actually gets along. And despite all of their best efforts, that’s clearly not how they’ve been portrayed this season.

On social media, Sarah, Michael, and Juliana often share photos and videos that include all of them plus Sarah’s new husband, Sean Naso. The couples get along great, which could account for why their children, Max and CeCe, are so well adjusted and mature. 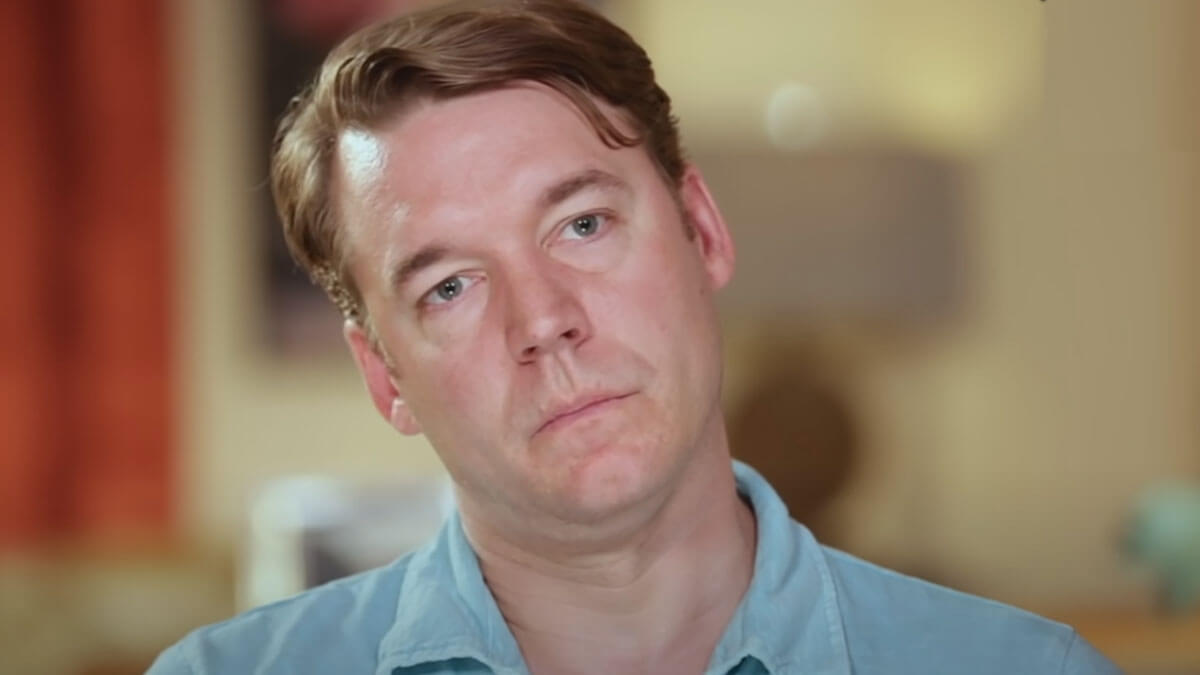