90 Day Fiance alum Juliana Custodio is pregnant with her first child, just one month after her ex-husband, Michael Jessen, confirmed their split.

After only two years of marriage, Michael announced the couple’s split in October 2021, on their second wedding anniversary, confirming that she found someone new (for which he later apologized).

After wishing Juliana a happy second, and last, anniversary, he told his ex, “I am happy that you have moved on and have quickly found someone new.”

“I hope that you will have lasting love and happiness and achieve every dream that you set out upon.”

Now, it appears that Juliana has done just that as she discreetly announced that she’s expecting a baby with her new love interest.

Juliana shared a post to her Instagram Stories with a link to a post by someone by the name of Ben Obscura, who is apparently her new boyfriend, with a preview of his caption that read, “Baby on the way! ❤️”

Juliana added the text, “My biggest dream come true 🤱🏽 I love you ❤”

The swipe-up takes Juliana’s followers to Ben Obscura’s post, whose full caption reads, “Baby on the way! ❤️ Babyzinho we can’t wait to meet you! We are now preparing for the most beautiful blessing we could ask for! The best is yet to come! ❤️”

You Might Also Like:  90 Day Fiance: Molly Hopkins received ‘Body Positivity Award’ thanks to her LiviRae lingerie line

Zinho is a word stemming from Portuguese (Juliana’s native language in Brazil) nicknames and is similar to the English word “cutie.”

Along with his caption, Ben shared a pic of himself (turned away from the camera, masking his identity) hugging Juliana as they stood in front of a bridge in Hamburg, Germany.

Juliana confirmed the pregnancy when she commented on Ben’s post simply with a series of emojis, “❤️❤️❤️🤰🏻🤱🏻.”

Not much is known about the identity of Juliana’s new man and father of her child at this point, but his Instagram account seems to suggest that he’s an artist of some sort. It’s also unclear how far along Juliana is into her pregnancy.

Juliana first sparked rumors that she was splitting from Michael after she scrubbed all of his pics from her Instagram then shared a TikTok video asking her followers to stop asking if she was still married.

In the comments of the TikTok video, Juliana also shared that she wasn’t even in the U.S. at the time and claimed that she “never chose to be” on 90 Day Fiance.

Congratulations to Juliana and her new man and best wishes for a healthy pregnancy and baby.

You Might Also Like:  Rebecca Parrott’s daughter Tiffany threw a lot of shade at her mom and 90 Day fans are divided

Michael Jessen apologizes to Juliana after sharing she was with someone new, says ‘I am truly sorry’

Are Juliana and Michael from 90 Day Fiance headed for divorce? Here’s why we think they might be
Related Stories 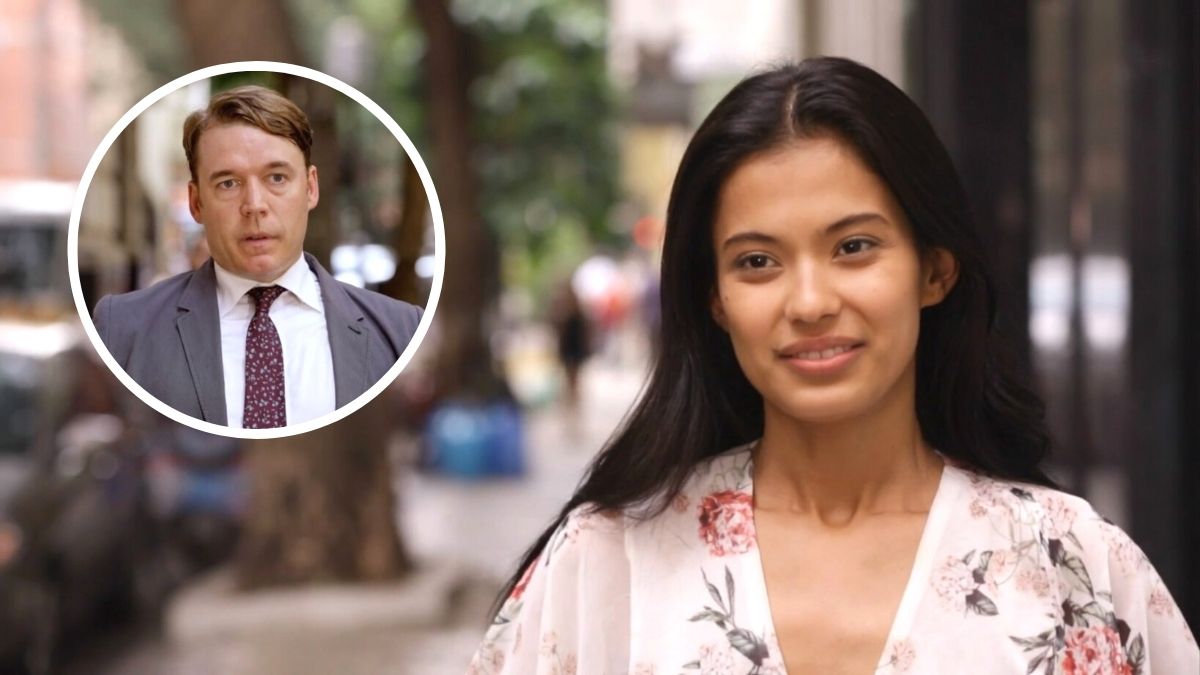 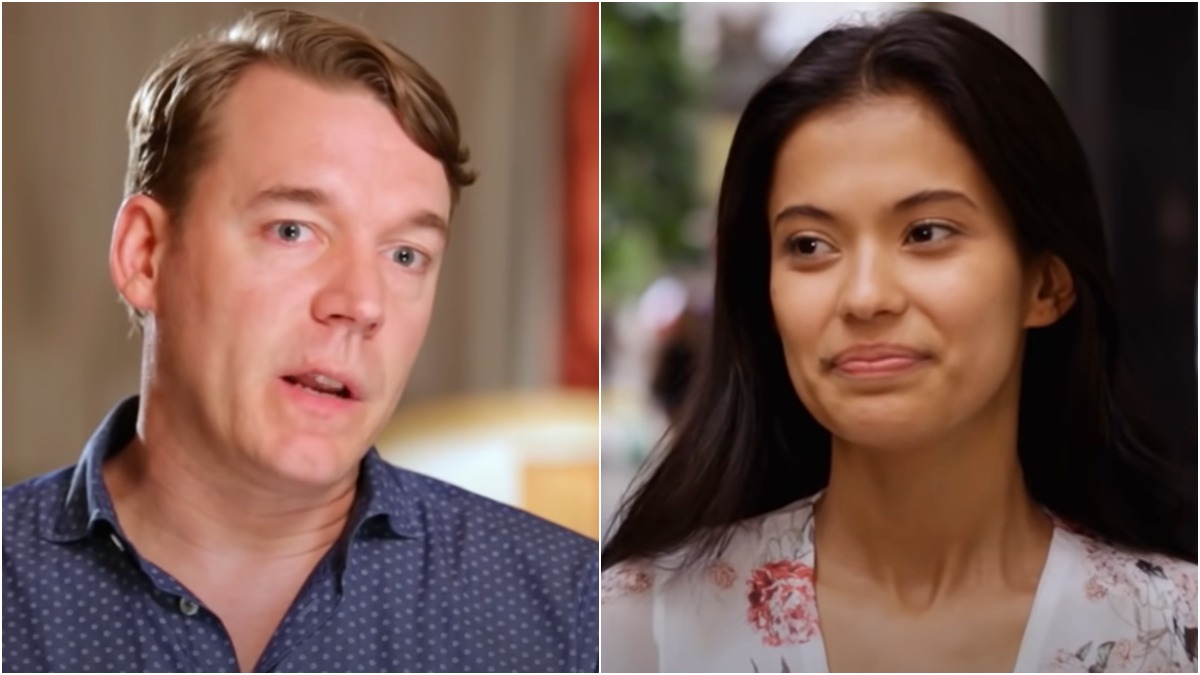