One of the biggest villains in 90 Day Fiance history is back and fans hate her as much as ever before.

Leida Margaretha shared a post on Instagram (that she has since deleted) where she attacked the protesters and compared them to the police officers that they are marching against.

Leida Margaretha, who appeared on Season 6 of TLC’s 90 Day Fiancé, took to Twitter to respond to the recent protests across the United States in the battle against police brutality in the nation.

In her post, Margaretha compared the peaceful protesters to the “great police officers.”

That post has since been deleted from her Instagram page. However, as some Twitter users have proven, it was there and fans are not happy with her comments.

Watching 90 day fiancé with my roommate and we both hate this bitch. We find her Instagram just to find out she’s even more of a nightmare because she’s anti black lives matter. Kindly fuck off Leida. Bitch is so scared she turned her comment section on IG. pic.twitter.com/k43hmdWQ74

It shouldn’t come as a surprise as her profile description on Instagram describes her as a “conservative for life.”

She has also taken to social media throughout time and made comments claiming that protesters are in the wrong in their actions since the death of George Floyd. She has hinted that looting was not justice.

This is also no surprise to 90 Day Fiance fans, who met the couple on the show when her future husband Eric Rosenbrook said he was going to go and “fight ISIS.”

Not only have people lashed out at Leida Margaretha, but a petition was actually set up demanding her deportation from the United States.

The petition, set up on change.org, has actually had almost 7,000 people sign it so far.

The petition asks for the United States to deport Leida Margaretha back to Jakarta, Indonesia.

“She has admitted that she is here to advance her career in the medical field and that’s the only reason she is marrying a disgraced former marine so she can get her citizenship from her sham marriage.”

The petition went on to claim that she has “violated HIPAA laws” and it calls her a “liability.”

There was also a lot of accusations on the petition as well. These allegations include the claims that she wanted her ex-husband and his wife to adopt her son to get rid of him.

She also suggested that Eric stop paying child support for his children and was even instrumental in one of them getting kicked out of his apartment.

90 Day Fiance is currently on hiatus and is expected to return later this year. 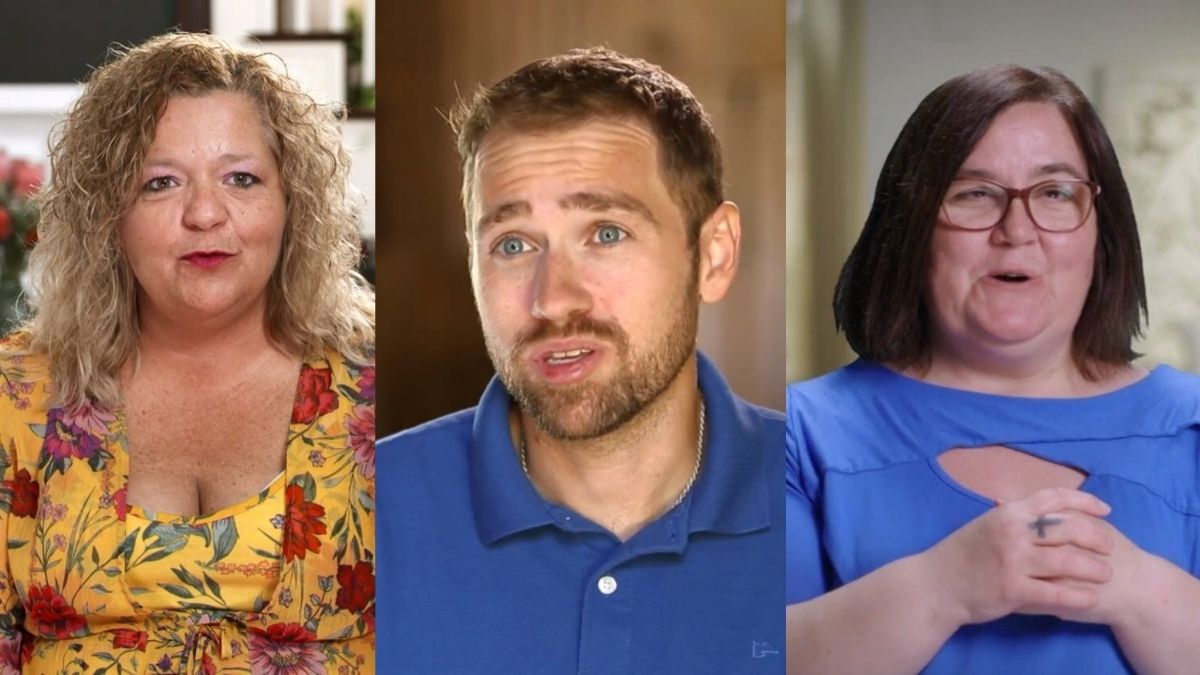 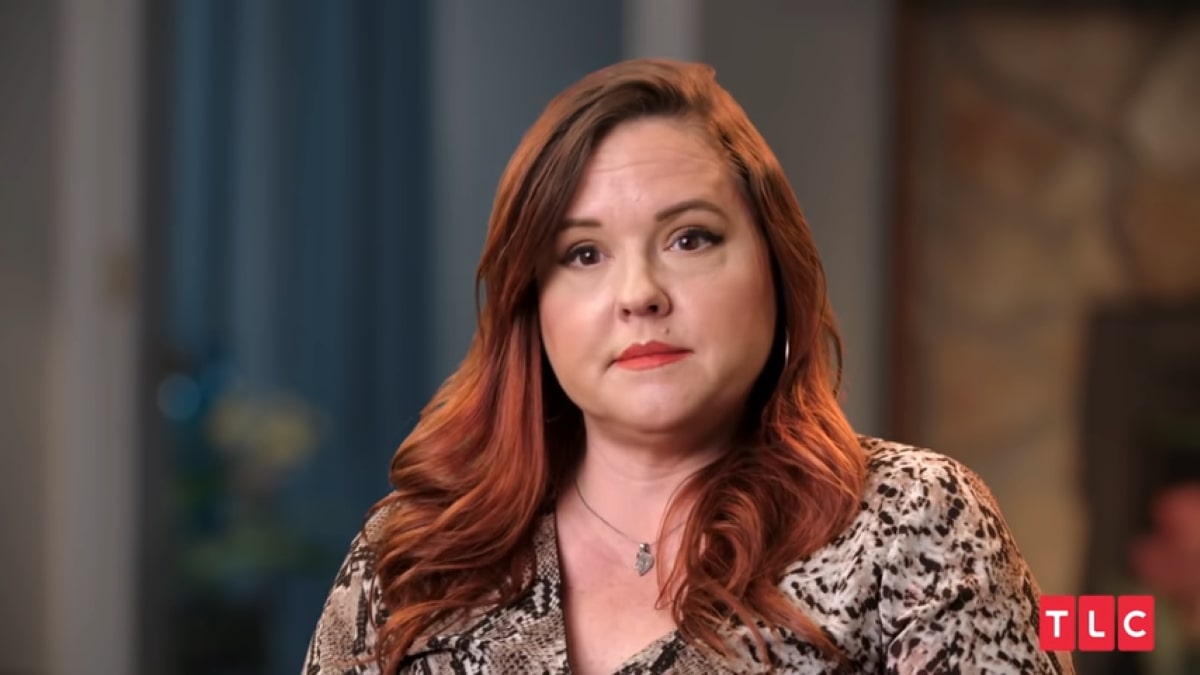