Now that Asuelu Pulaa’s family is in town, there is even more drama brewing as he and Kalani try to explain why they can’t just give away their money.

So far, this season, Asuelu has been under fire for the way he treats Kalani, especially after she refused to take their kids to Samoa.

Now, his family has come to visit them instead and they made it clear before they even got to America that they expected Asuelu to give them money. In fact, he was told that they expected $1,000 because, in their culture, the children give the parents money, especially those who live in the U.S. because they are seen as being well off.

Prior to their visit, Asuelu’s family made their money demands known. And they aren’t taking into account that he has a wife and two kids to care for while only working a part-time job.

As we’ve seen in previous episodes of 90 Day Fiance: Happily Ever After?, Asuelu feels the burden to show his family that he loves them and he feels that the only way he can do that is through gifts of cash and other items.

During a recent shopping trip, he even tried to buy cans of corned beef and Samoan clothing as gifts for his visiting family. He even had a conversation with Kalani about how much cash they expected and as a couple, they decided that $100 should be enough to show his love.

Kalani explains that they “don’t have anything extra”

In the latest 90 Day Fiance: Happily Ever After? sneak peek, Kalani tells Asuelu’s mom and sisters that they don’t have a lot of money to spare. Now that they have two sons and he is only working part time, they are barely making ends meet.

That’s when Asuelu’s sister takes aim and asks why he doesn’t work more so that he can support his “little family” and send money back to Samoa for the family.

The fact that Asuelu isn’t just handing out cash doesn’t sit well with his family and he is literally told that they should come first, before Kalani and his kids.

Asuelu seems to finally be on the right track when it comes to putting his wife and kids first, though.

“My mom needs money and I have lots of family in Samoa, they need money because my family’s poor,” Asuelu explained in a confessional. “I know my family is disappointed but I want to support my wife and also the boys. We really don’t have much money to spare.”

Asuelu went on to say that he hopes that “one day” he will have more money and can send some to his family in Samoa.

That’s definitely not what his family wanted to hear. They even told him to get money from Kalani’s parents since they are living well. They are laying on a big guilt trip as they try to convince Asuelu that he needs to send money back for his family in Samoa but it looks like one sister might be a big hypocrite.

Watch the sneak peek here and make sure to tune in to see how this plays out. 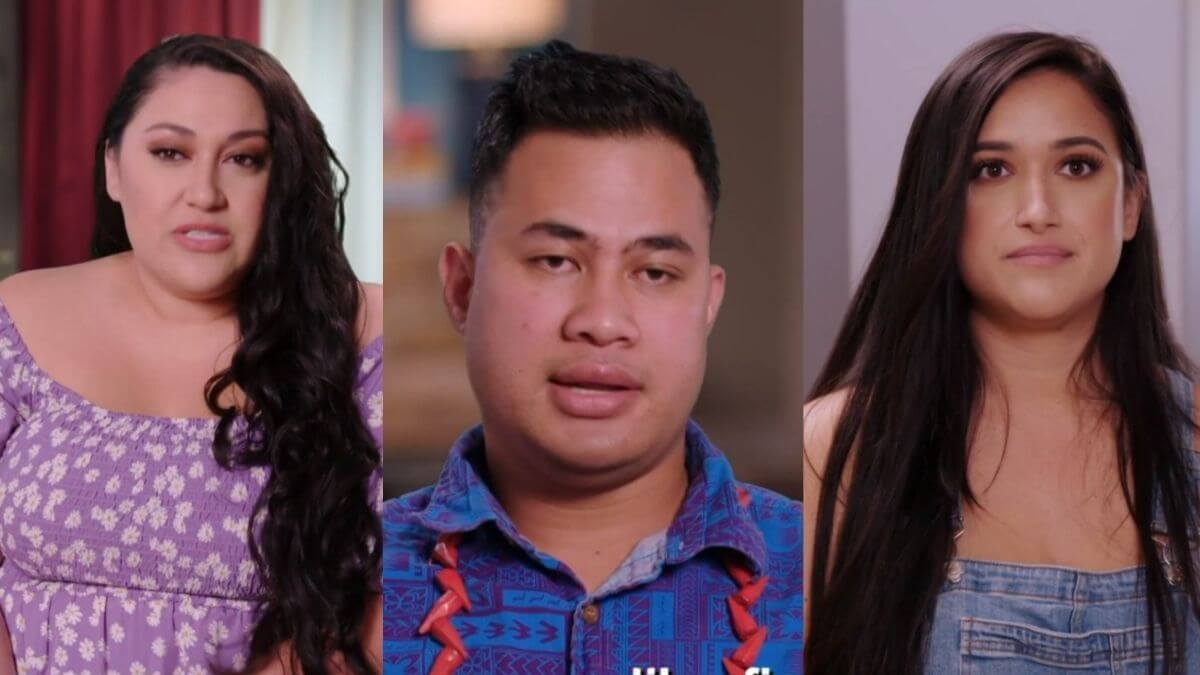 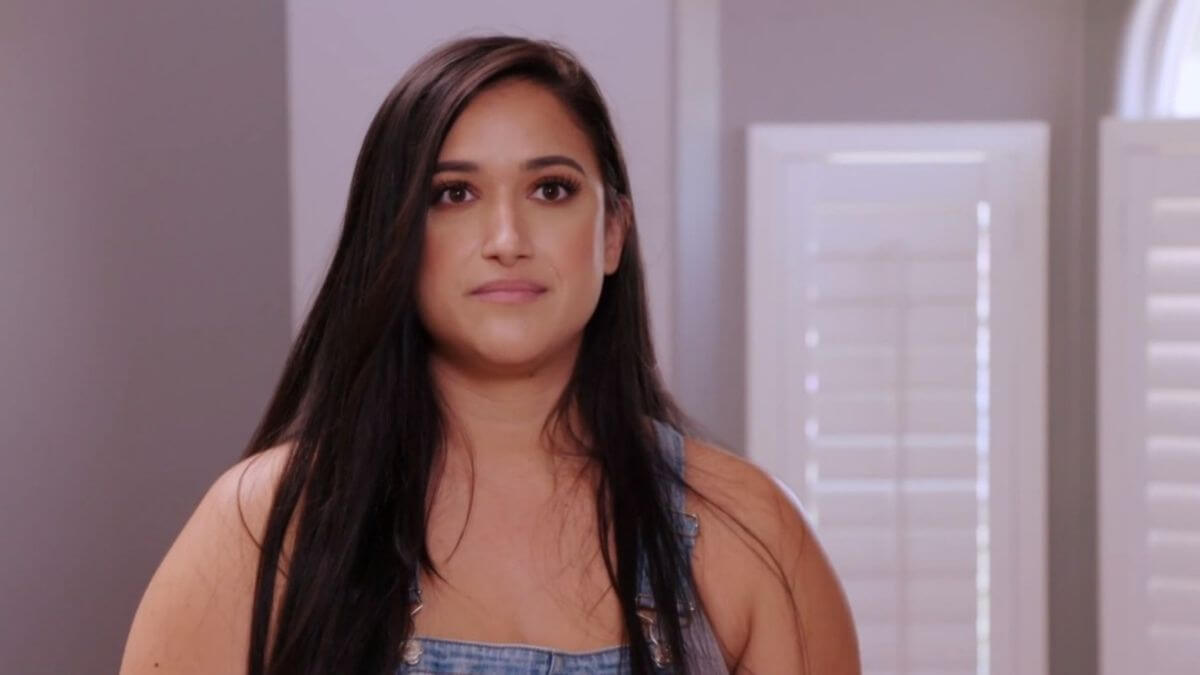