Angela Deem went to LA to have weight loss surgery, but her doctor told her to consult with a plastic surgeon about the extra skin she will have and the weight in her breasts. When Angela met with the plastic surgeon, Dr. Michael Obeng, she could not stop flirting with him.

She said everything from, “You’re too cute to be my doctor,” to asking him if he thought her breasts were pretty. It was an interaction that shocked viewers as Angela’s over-the-top flirting got uncomfortable.

In a post-exam interview, she said her first thought was to ask him if he was married and said she had to remind herself she was married.

When Angela made a comment about how no one has touched her breasts for a long time, Dr. Obeng had to tell her that examining is different than touching.

In the post-exam interview, Angela said she wasn’t sure if the universe was giving her a gift or trying to get her in trouble when referring to her pining for the attractive doctor from Ghana.

Angela was trying to make the situation feel less like a medical visit and more like a free for all to hit on her doctor.

When the doctor asked her to disrobe so he could examine her breasts, he assured her not to feel embarrassed and that he would not remember what they looked like once he left the room. Angela then told the doctor that he was definitely going to remember her boobs.

Fans felt very uncomfortable about the outrageous behavior that Angela displayed in the doctor’s office and took to social media to vent their feelings.

They particularly attacked the sentiment of Angela asking the doctor repeatedly if her boobs were pretty in an aggressively sexual way. The point made was that a male patient would never get away with asking a female doctor to judge his penis.

Despite Angela’s offensive behavior, fans were impressed by the doctor’s patience and professionalism and even recognized Dr. Obeng as the same doctor who fixed the Gorilla Glue girl’s hair.

In the end, after consulting with Dr. Obeng, Angela decided to have a breast lift and reduction the same day as her weight loss surgery. 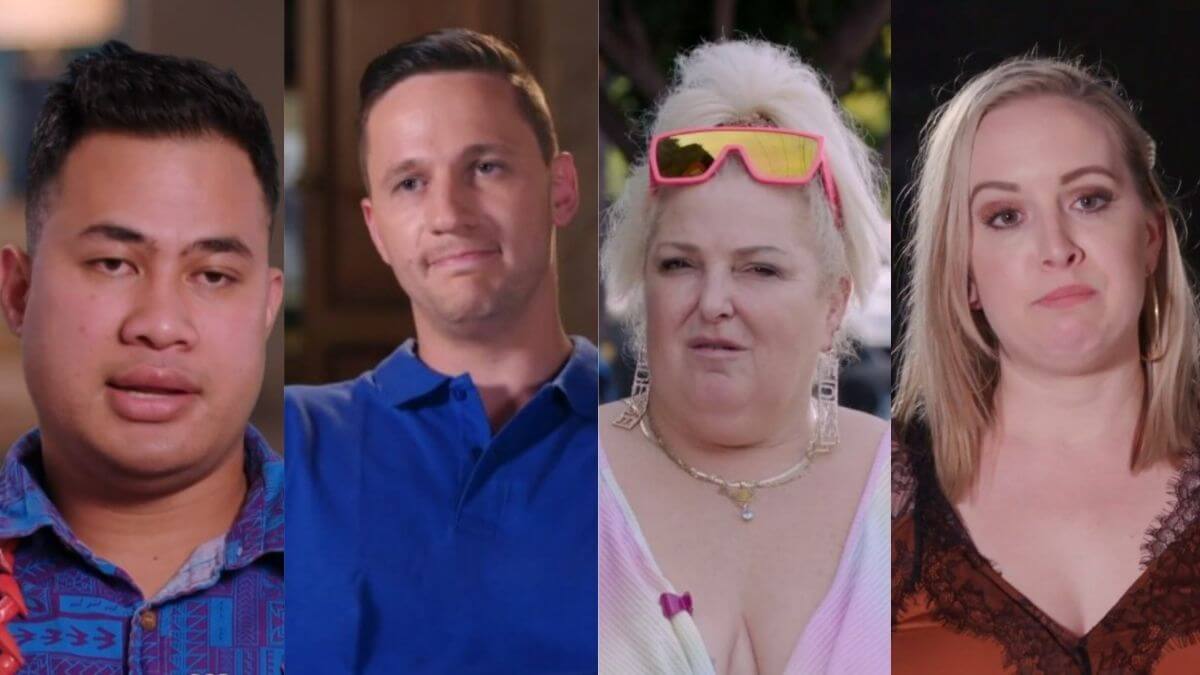