On this episode of Hunting Hitler – the team uncover what seem to be plans for a Fourth Reich and they check out new escape routes that could have been used.

New plans uncovered in Buenos Aires, Argentina seems to show Hitler had plans for a Nazi Fourth Riech, this new empire would depend on force rather than politics to get started.

The team also examines an old factory in the same city and look for traces of explosives used in WWII.

They get a hit and think it could have been part of the Fourth Reich plan.

Also on this episode, they check out possible escape routes in Spain and Morocco.

Catch Hunting Hitler – The Factory at 10 PM on History Channel.

Ozark Season 4 release date and cast updates: When is it coming out on Netflix?

Fauda Season 4 release date and cast updates: When is it coming out on Netflix?

The Challenge’s Big T Fazakerley fires back at castmate’s claims: ‘People got blinded by their own lies’
Related Stories 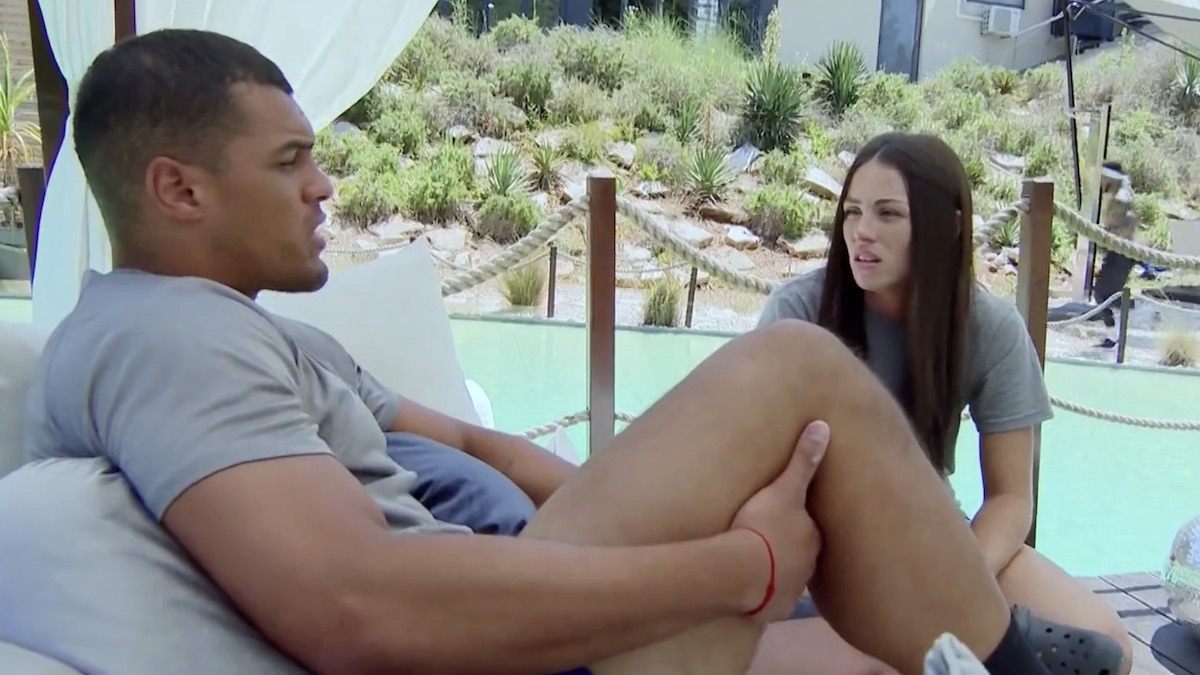 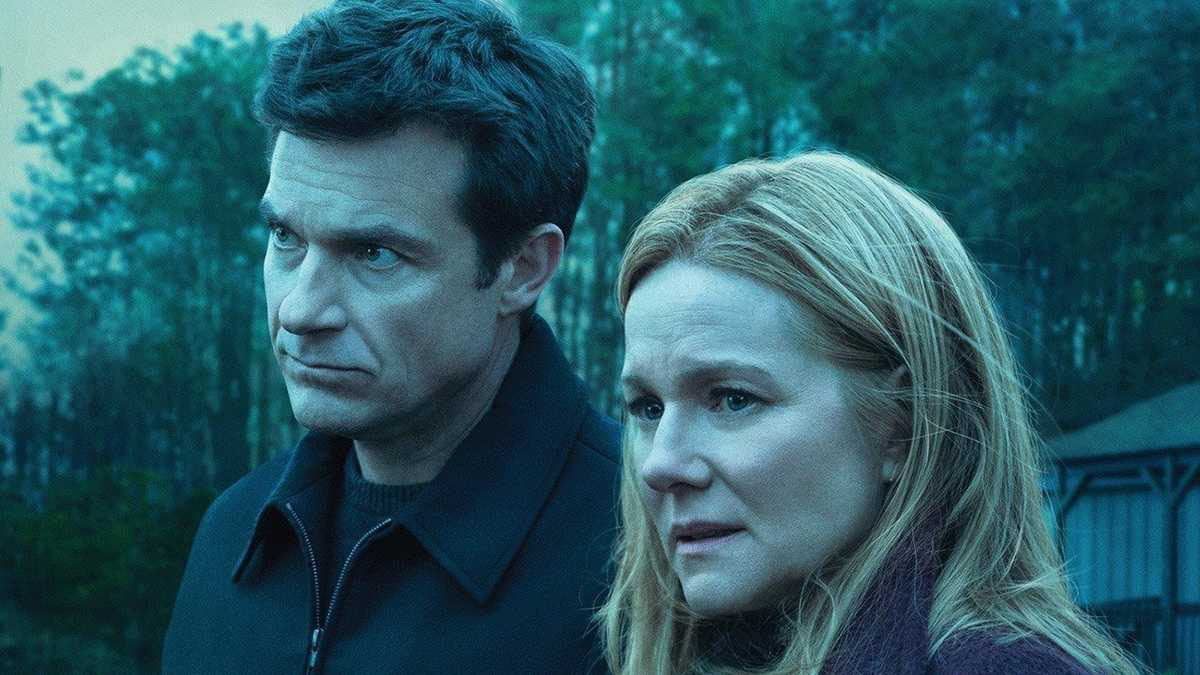 Ozark Season 4 release date and cast updates: When is it coming out on Netflix?