For fans of Sherlock Holmes and his partner-in-crime John Watson comes The Irregulars, a new horror-thriller series documenting a group of “troubled street teens” who end up solving mysteries for the infamous duo.

What is The Irregulars?

The teaser for the upcoming British-American series The Irregulars was recently released by Netflix. The brief video hints at a supernatural power plaguing the streets of Victorian London.

It showcases a London newspaper’s terrifying headline which reads, “Demon Murder Stuns Police” and accompanies it with images of crucifixion and tarot cards— zooming in on “The Fool.” A deep voiceover alarms the viewer saying, “you think you’ve seen horror, you know nothing of what it is to be afraid?”

The teaser ends with a close-up on the iconic 221B Baker Street door, home to Sherlock Holmes and John Watson. However, it appears that we will be seeing the two in a dark way that we’ve never seen them before.

In the Netflix synopsis for the series, it clarifies that the lead focus of the show, the “gang of troubled street teens,” found themselves being exploited by the “sinister” John Watson and “his mysterious business partner, the elusive Sherlock Holmes” into assisting with a selection of crimes.

Netflix states, “As the crimes take on a horrifying supernatural edge and a dark power emerges, it’ll be up to the Irregulars to come together to save not only London but the entire world.”

Will the legendary crime solving duo be playing the villains this time around?

Creator and cast of The Irregulars

In the first look with Entertainment Weekly, Bidwell shared, “Our story focuses on the Irregulars, the gang themselves. It’s their story, their adventure.”

He goes on to add, “Sherlock Holmes is in the story, it’s his world, but he’s not the central focus. He plays a big part of it, don’t get me wrong, but it’s about the kids and their journeys.”

Mr. Holmes will be played by Henry Lloyd-Hughes who is best known for playing David Ardingly in two episodes of the series The Pale Horse and Aaron Peel in five episodes of Killing Eve.

Starring as the Irregulars is Thaddea Graham (The Letter for the King), Darci Shaw (The Bay), Jojo Mecari (Sex Education) and McKell David (Holby City).

The Irregulars will premiere on Netflix on March 26. 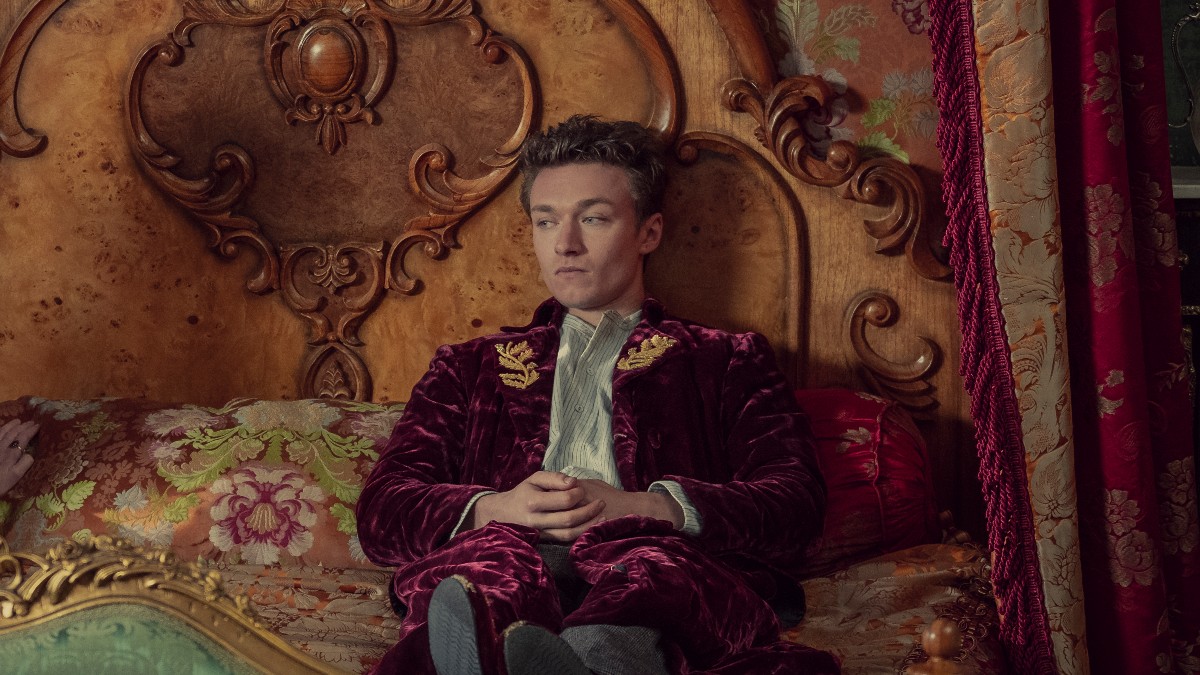 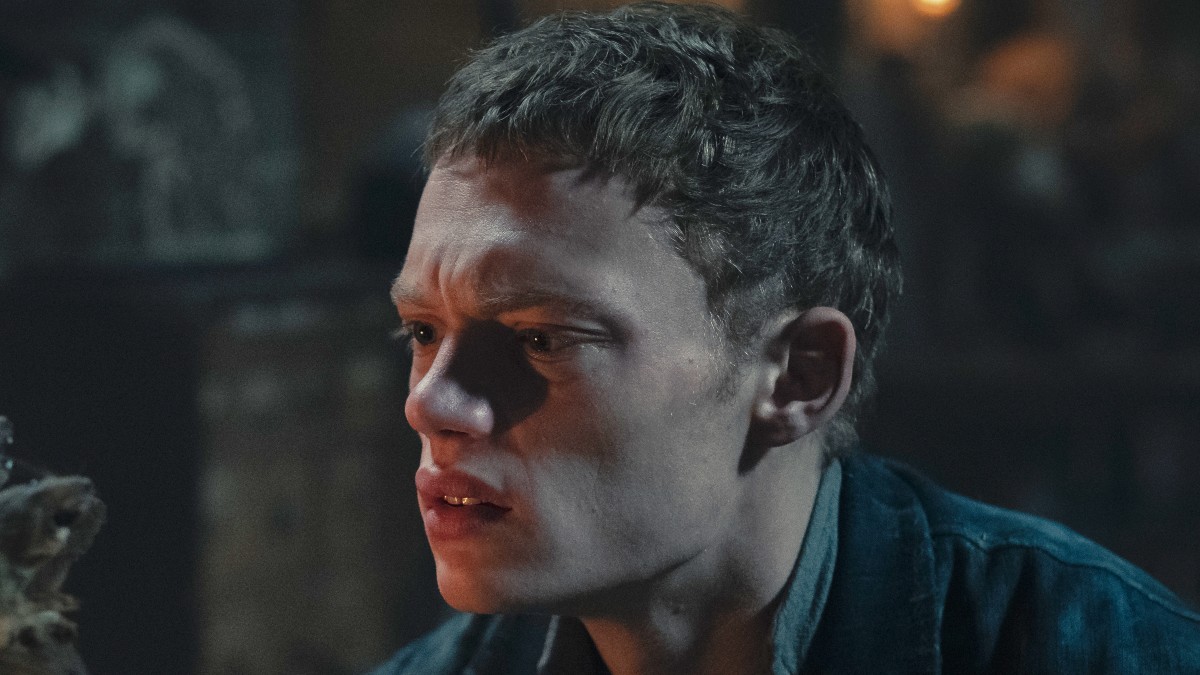 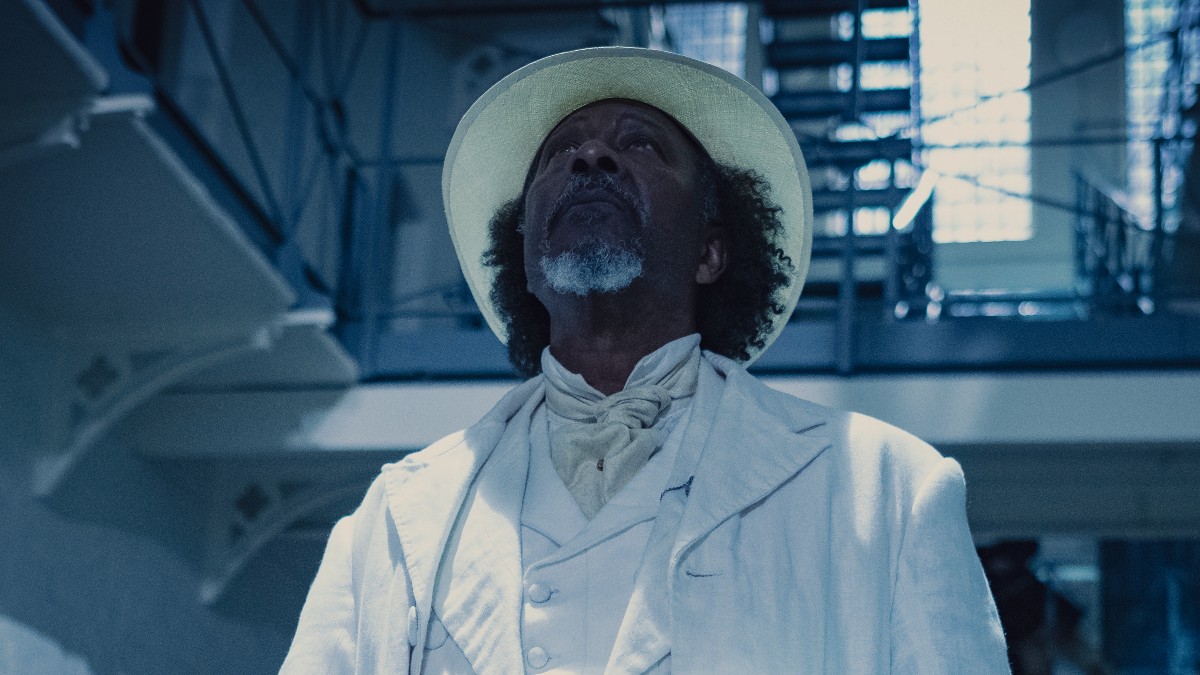