On the previous episode of NCIS, it was revealed that McGee turned down Gibbs’ job, leading Director Vance to try to hire Parker.

Quite a few NCIS fans weren’t ready for this episode, as Gibbs has been one of the main reasons people have stuck with the show for so many years.

But when Mark Harmon left the NCIS cast on Episode 4, the show had to move in a different direction as Season 19 continued.

The new episode of NCIS began with an athlete named Felix Cross (played by Joshua Brockington) arriving at a track to meet his coach and not finding him there. It turned out that the coach was murdered in his office.

Parker was shown coming into the office with McGee, Torres, and Knight already there. It was a low-key entrance, much different than when Gibbs had come in and told everyone to get their gear. Parker’s line was “let’s roll” when a call did come in.

The man who was killed was a Naval officer who helped coach athletes who were pulling double-duty by being in the Navy. The immediate list of suspects started with athletes that he had worked with.

Commander Davis (the coach) was killed by a gun that fired blanks, but it was done at point-blank range, and it ejected something. It’s very hard not to see the correlation between what happened in this episode and what happened with Alec Baldwin on the set of the movie Rust recently.

Torres related to Felix, who had lost a father figure when the coach was killed. Torres was able to talk to him through the situation based on what he had done getting past Gibbs leaving the job.

Felix then let Torres know that he had seen the coach arguing with Navy Petty Officer Third Class Kyle Seward (played by Zeus Taylor) that led to the NCIS team investigating Kyle. The early assumption was that Kyle might be dealing drugs, so Torres went undercover to see if he could get to the bottom of it. It turned out that Kyle was selling used athletic goods. The argument had stemmed from Kyle stealing women’s sports bras from the gyms.

Kyle was making thousands of dollars through the sale of those stolen items, but the team determined that there was nothing that tied him to the murder.

The investigation led the team to Dr. Astrid Fellowes (played by Kelly Stables). She had been purchasing a lot of the stolen materials that Kyle was selling through online auction sites. She was a geneticist who was experimenting on DNA and had been collecting the material to experiment on it. Her research had an end goal to discover people who had been genetically modified.

While the scientist may have seemed like a dead-end, the research that she had done on basically every athlete coming through the Navy provided data that the team could use to track down a suspect. And that suspect was the father of an athlete that had died after previously working with the coach.

That athlete had been addicted to PEDs, and it was the father who got him hooked. The coach tried to intervene, and the father later killed him when the coach was ready to go public. The intent was to scare the coach with a gun that had blanks in it, but it fired a fragment that killed him.

While the case was going, McGee broke his foot while trying to chase down the doctor, so he is now on crutches. And the episode finished with Torres stepping in to help fill the void with Kyle that the death of his coach had created. They met at a track to race and possibly began training together.

NCIS recap: Who is taking over Gibbs’ team at NCIS?

NCIS return date: When is the next new episode for NCIS Season 19? 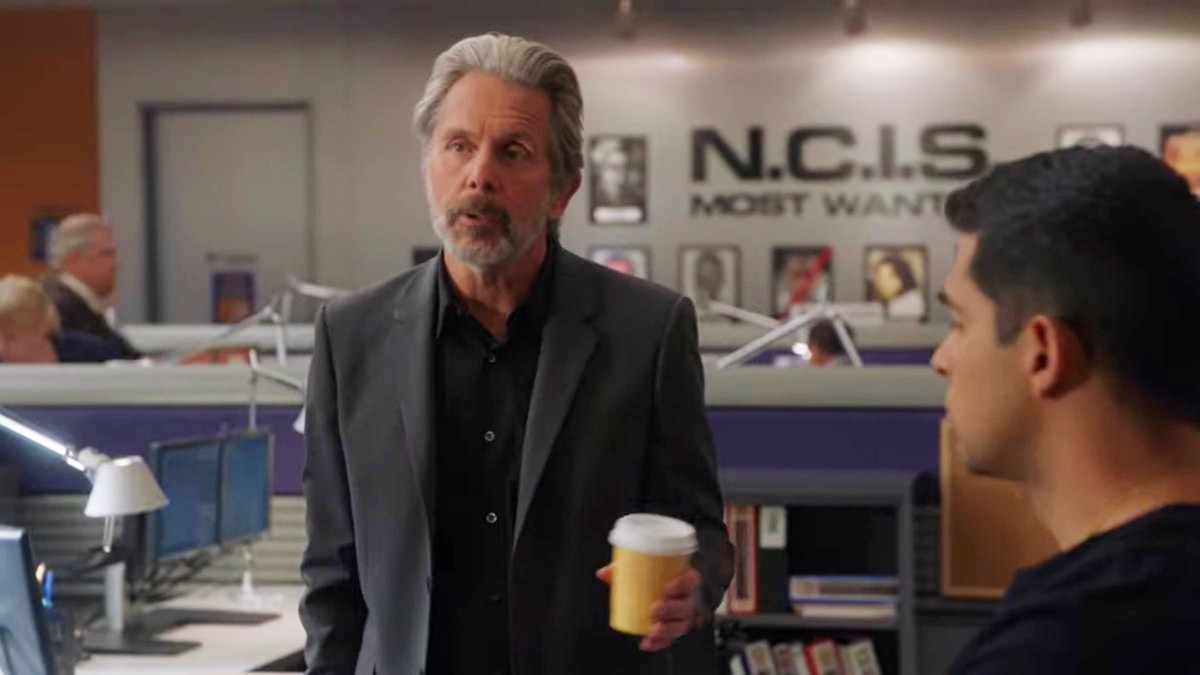 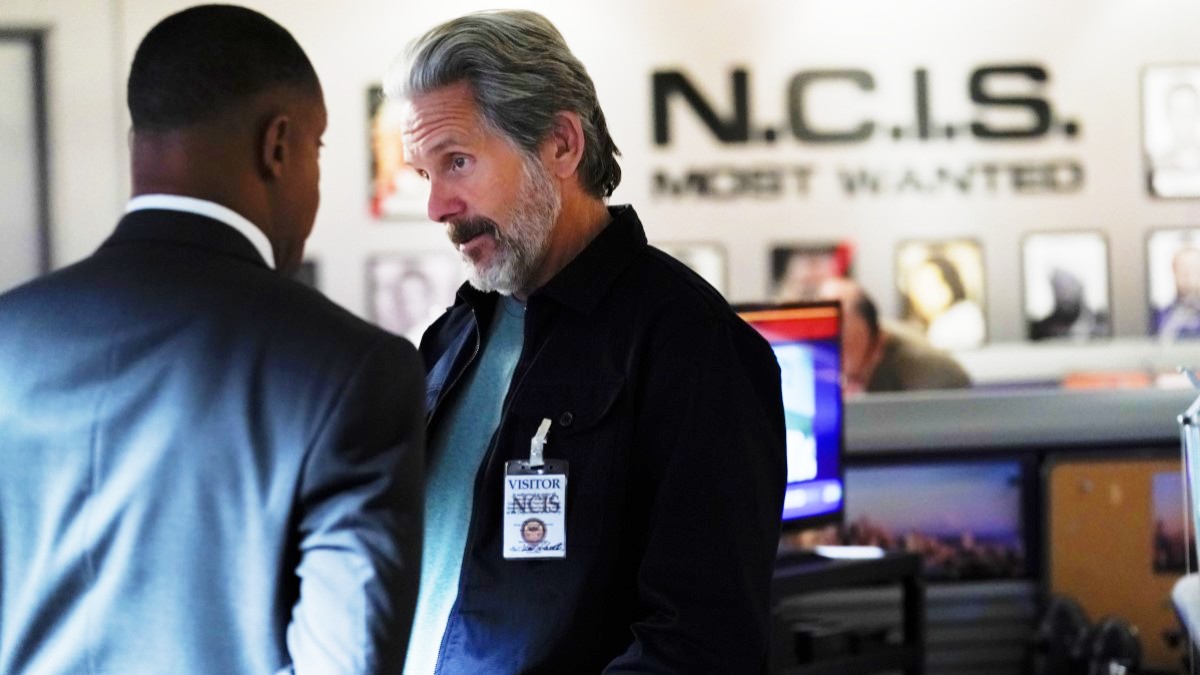 NCIS recap: Who is taking over Gibbs’ team at NCIS?