The final Tuesday night episode of NCIS: New Orleans is about to air on CBS. The network has already shifted its schedule in preparation of taking NOLA off its prime time lineup for Tuesday evenings.

The NCIS: New Orleans fall finale will air on Tuesday, December 17, which is the first new episode the show has had in several weeks. Then, it’s time for the winter hiatus, but also time to vacate the 10/9c time slot on Tuesdays.

Beginning on Tuesday, December 24, FBI is taking over for NCIS: New Orleans. It will start with repeat episodes of the parent show, meaning two FBI episodes take place that night. Then, in January, FBI: Most Wanted, a new spin-off series from CBS, will get to debut after FBI on Tuesday nights.

When your time to lock in holiday travel plans is shrinking. #NCISNOLA pic.twitter.com/RxDapbC62J

NCIS: New Orleans will switch over to Sunday nights, and CBS is going to get viewers ready with a few rebroadcast episodes. On Sunday, December 22, NOLA will debut in its new time slot of 10/9c on Sunday nights.

CBS is advertising that it will show a Season 5 episode of NOLA called In Plain Sight. This episode was the one where Patton’s friend, a former Navy Seal, was gunned down in a drive-by shooting while Patton (played by Daryl “Chill” Mitchell) had to watch it all play out.

The wait is going to be a long one until a new episode of NCIS: New Orleans airs on Sunday nights. As we previously reported, the NOLA return date is Sunday, February 16. That’s a long wait. It will air in conjunction with the continuation of NCIS: Los Angeles Season 11, taking place at 9/8c.

The new NCIS Sunday nights for CBS should be interesting to watch. Can having back-to-back NCIS spin-offs lead to a lot of additional viewers tuning in? It might be easier with football having ended by then, but good ratings may be needed to ensure the dramas get renewed for the fall 2020 season. 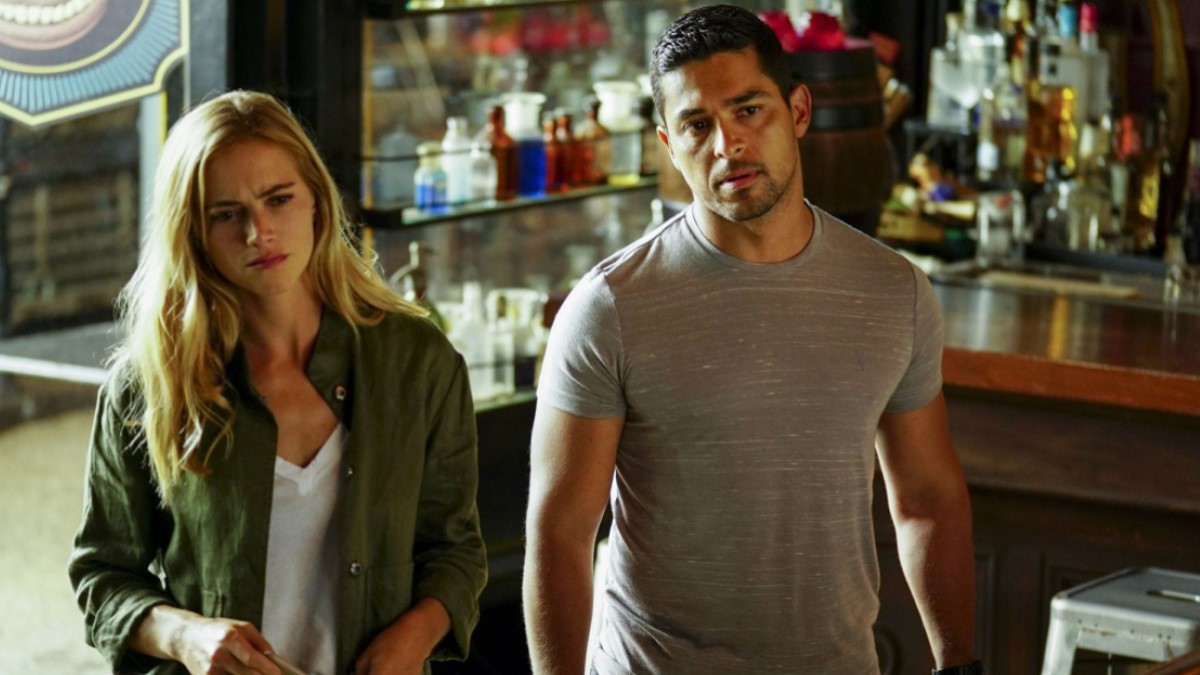 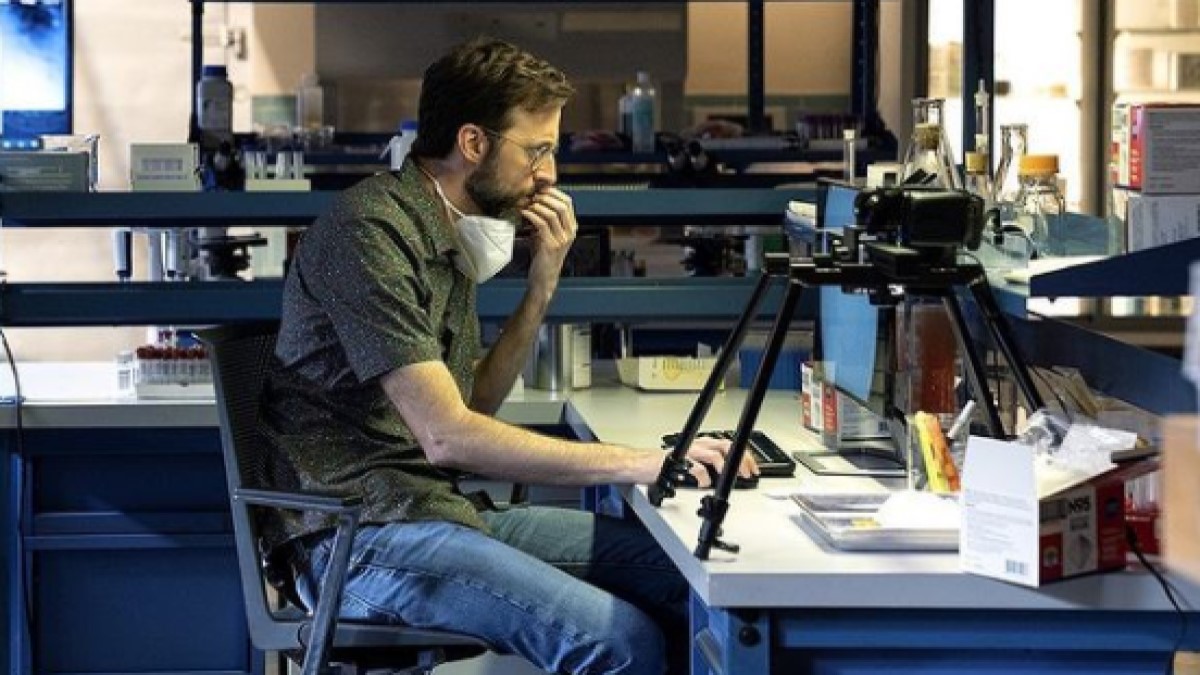 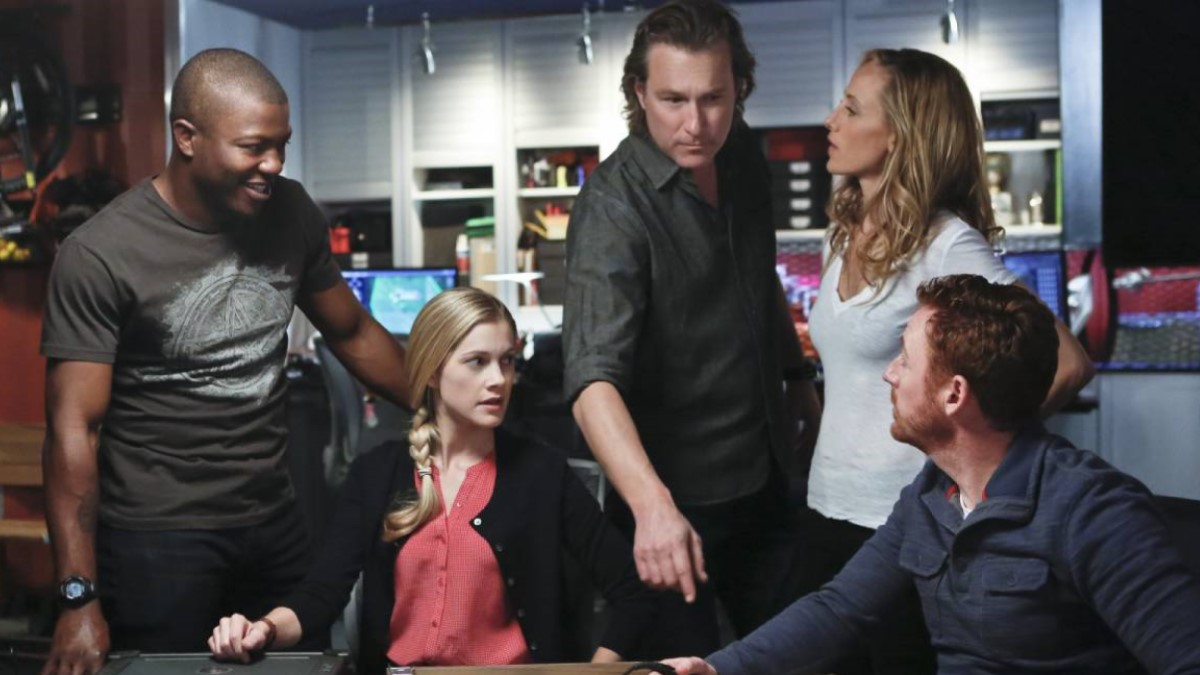 NCIS: Red is the spin-off from CBS that never got off the ground
RELATED POSTS