Weighing in at 370lbs, My Big Fat Fabulous Life’s Whitney Way Thore knows that she’s going to draw attention wherever she goes.

But when you’re 370lbs and riding a mobility scooter in a street parade while wearing a novelty Irish leprechaun hat and fluorescent leggings, it’s very hard not to stand out.

Whitney did just that during her local St Patrick’s day parade, and things didn’t go well — with the 32-year-old experiencing some pretty horrible fat shaming.

The parade featured on the June 6 episode of My Big Fat Fabulous Life on TLC and at one point an onlooker is heard shouting: “I ain’t never seen no fat leprechaun!”

A stoney-faced Whitney also reveals how she saw men point at her and laugh as she took part in the parade to promote the Big Girl Dance Class.

Whitney, who recently put her back out, tells dance partner Todd as she rolls slowly through the streets: “This sucks. I feel so ridiculous. I don’t like to be on this scooter.”

Explaining her experience to the cameras, she said: “I just can’t stand it. I want to jump out of my skin. Or at least out of my mobility scooter.”

She added: “I tried to keep my blinders on because I didn’t want to see people’s faces. I saw a couple of guys laughing and then they pointed at me and they gestured to the banner and they were like ‘haha’. 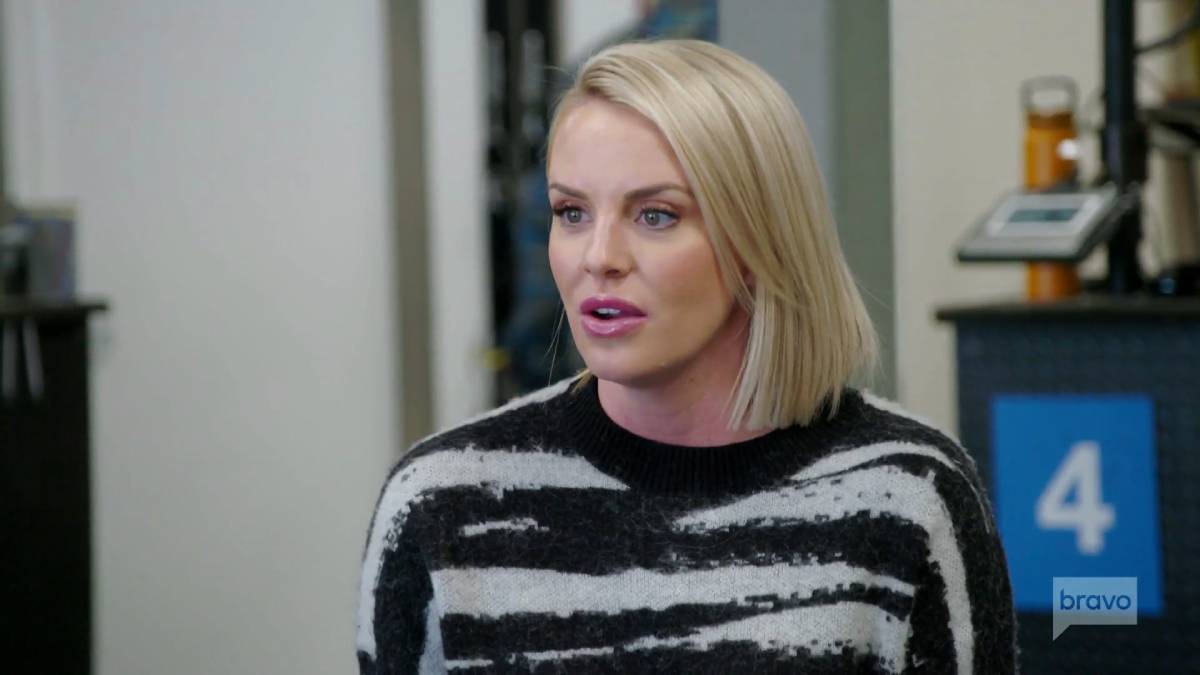