Extreme Love is back with a brand new episode, and one of the stories features a thruple. Bella, Dan, and Ken are the ones featured in the clip for tomorrow night’s show.

Bella and Ken were married and monogamous before attending a party a few years ago. They have children and lived a “normal” life. Things changed when they attended an event, and Bella met Dan, who was a magician.

Interestingly enough, Dan was also married. He and his wife had an open marriage. Dan mentioned that he had rules in his head about how things will work, relaying that for the open marriage to work, romantic feelings cannot develop on the side.

Well, that went out the window upon meeting Bella.

In the exclusive Extreme Love clip, Bella reveals that she flirted with Dan before kissing him at that party. She then went to tell her husband, Ken, what happened. The thruple describes how things work for them as well.

Dan believes people can have multiple soulmates in their lives. His relationship with Bella complicated the rules he set for himself in his open marriage.

It wasn’t just about hooking up; it was now about the feelings he developed for her. They both agree that they fell in love rather quickly, prompting things to have to shift and change.

They will just be a part of tomorrow’s Extreme Love episode. Their relationship is going to be discussed, as well as more details about how they make things work. Bella and Ken have children together. Is Dan living with them?

Be sure to tune into the new episode of Extreme Love to find out how the thruple works things and why their relationship has sustained years of being together.

Are Lauren Swanson and Josiah Duggar taking a step back from their Counting On family? 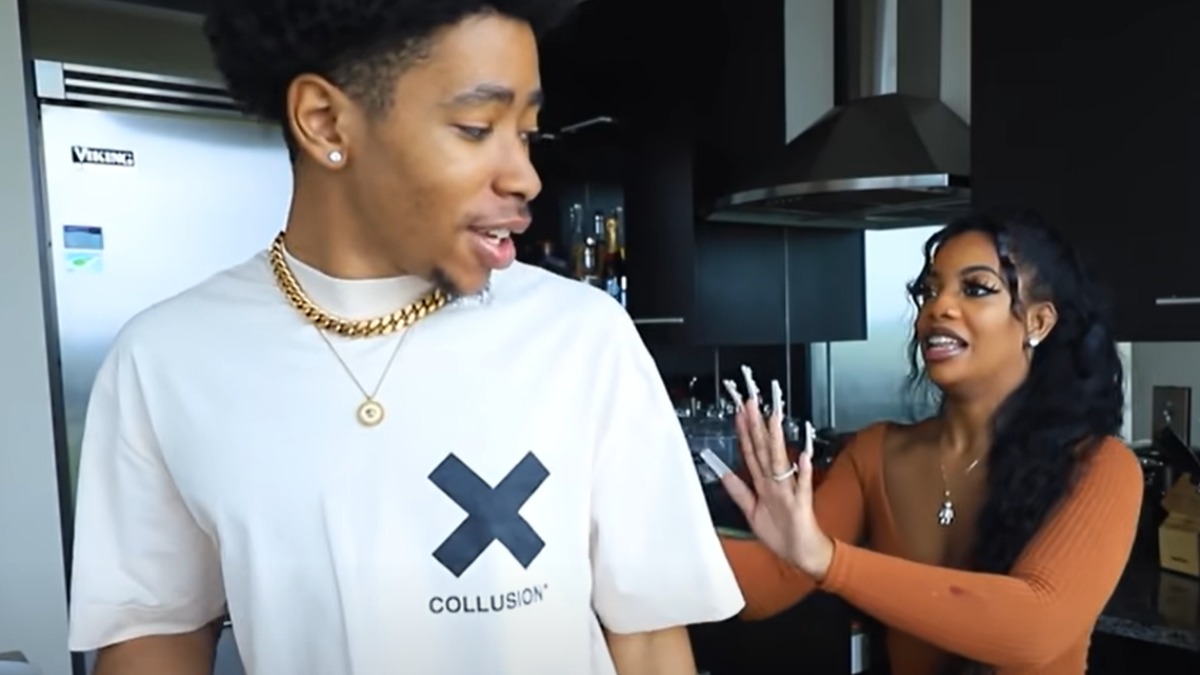 Are Lauren Swanson and Josiah Duggar taking a step back from their Counting On family?