MasterChef aired both episode 14 and episode 15 of Season 9 last night — with one of the home cooks going home in each episode. But who survived the night?

The top 10 home cooks started out the first episode at the March Air Reserve Base. The three chefs came off the tarmac and told them that the home cooks would be splitting up into teams to cook for 100 airmen.

Emily Hallock and Cesar Cano were selected as the team captains due to how well they did in the previous episode. The trick this time, though, was that the rest of the cooks would choose which captain they wanted to cook with. The decision was made very quickly by the other eight people.

The Red Team made hanger steak with goat cheese polenta and roasted asparagus. They provided peach and jalapeno salsa. The Blue Team made pork chop with sauteed swiss chard and peach chutney. It was covered in a cauliflower puree.

Each of the 100 airmen (and women) would vote for their favorite dish. In an interesting twist, for the first time in MasterChef history, the challenge ended in a complete tie. Gordon Ramsay stated that the tie would be broken back at the MasterChef kitchen.

A first in #MasterChef history. ? pic.twitter.com/7fakbRlHy1

The judges ruled that the Red Team won the challenge based on their dish. The Blue Team then had to enter the Pressure Test.

Emily Hallock, Ashley Mincey, Farhan Momin, Gerron Hurt, and Shanika Patterson were all tasked with making a Black Forrest cake. But first, there was a twist. Emily, as the team captain, was given a choice. She could take the safety or she could go head-to-head against one person and save three people. Emily decided to challenge Shanika in a one-on-one cake bakeoff.

The moment of truth. ? #MasterChef pic.twitter.com/MyCweHvf94

It was revealed that Shanaka has a chocolate allergy, so she couldn’t even taste her product before she presented it. Emily decided to change up the recipe due to her confidence. Her cake had problems, with it falling over in the blast chiller.

The second hour of MasterChef held its own excitement, with just nine home cooks left in the competition. It was time for a Mystery Box Challenge. Each of the contestants was tasked with presenting a dish that highlighted a piece of their own American history. The list of mystery ingredients is below.

Which #MCMysteryBox ingredient would you be most excited to work with? Reply with an emoji to let us know!

Gerron Hurt ended up being the winner of the Mystery Box Challenge. Gerron prepared his grandmother’s peach bread pudding with pecans and whipped cream. As the winner, Gerron was allowed to sit out the next Pressure Test.

It was time for a Tag Team Challenge with eight home cooks participating. The way it worked was for one cook to start preparing dishes and then to tag out a bit later to allow their partner to continue preparing the dish. Gerron got to pick the teams after he won the Mystery Box Challenge.

The teams were Cesar and Bowen, Samantha and Shanika, Julia and Taylor, and Ashley and Farhan. Gerron did a great job at pairing home cooks that clashed with each other. It led to a lot of drama during this segment of the episode.

Julia Danno and Taylor Waltmon was a pairing that Gerron made, hoping they wouldn’t work well together. They didn’t, as Taylor completely melted down during her turns in the Tag Team Challenge. The work they did put Julia and Taylor at risk in front of the judges. In the end, it was Taylor who was sent home.

Taylor Waltmon and Emily Hallock went home on August 22. That leaves just eight home cooks competing for the title of MasterChef this season.

The Challenge: Paulie Calafiore reveals his ideal season format for when he returns to compete 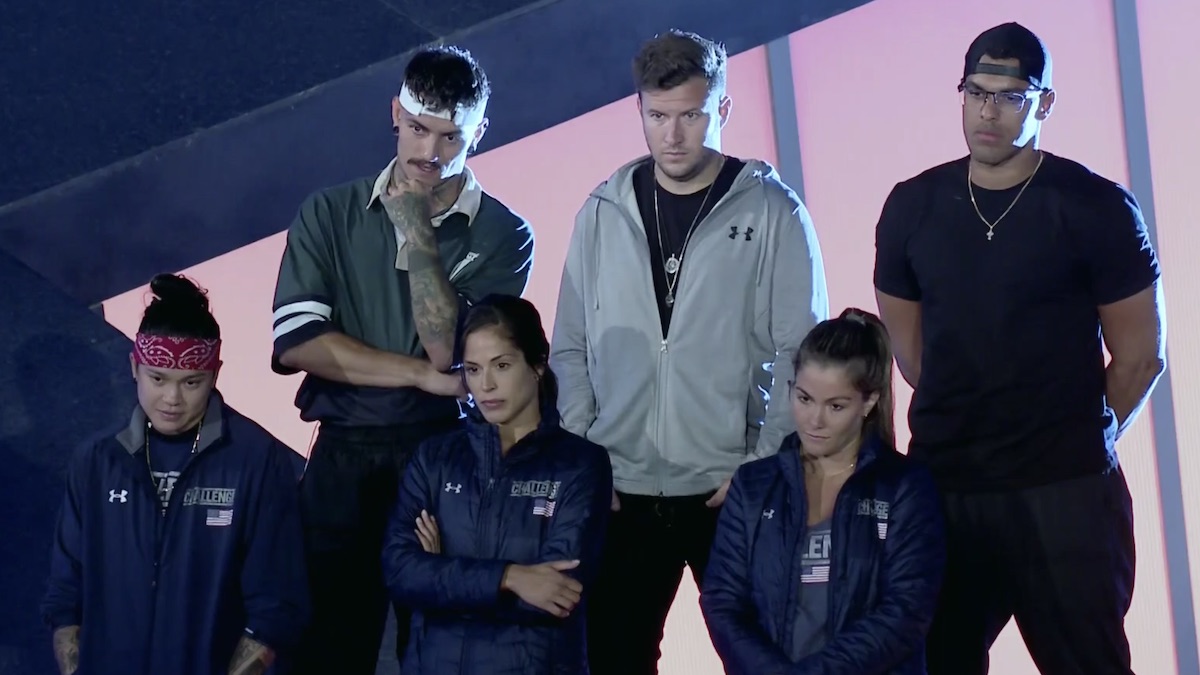 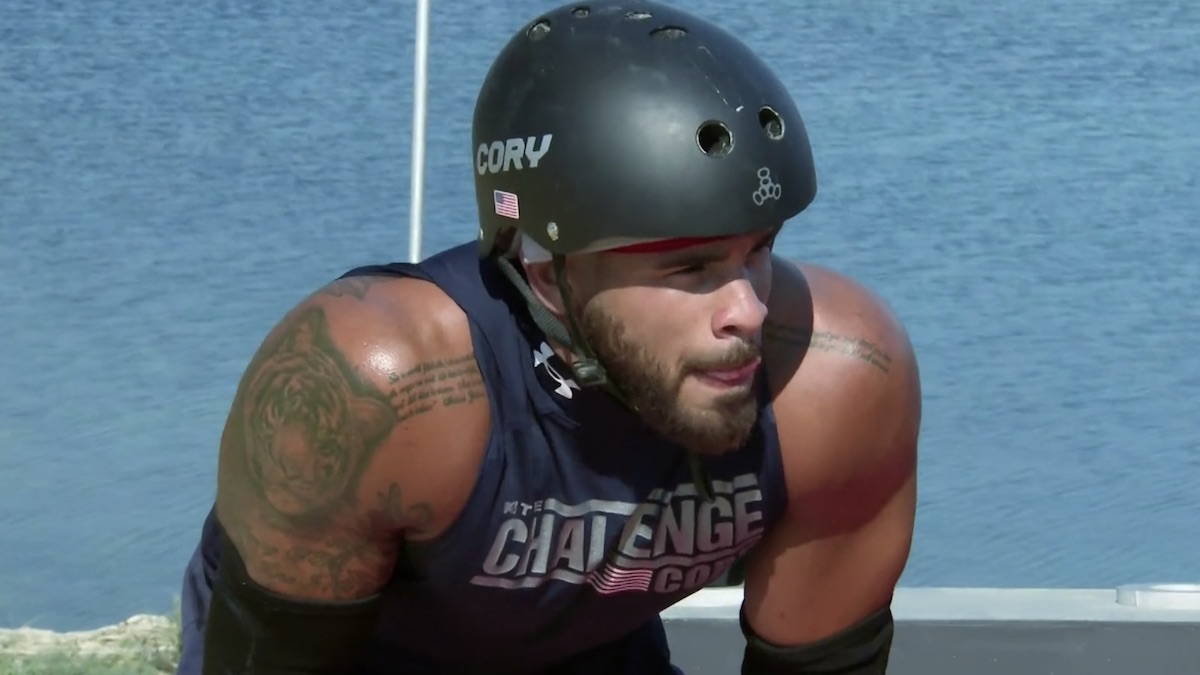