The Married at First Sight Season 7 finale has aired and we now know which couples decided to stay married on Decision Day.

Next week it’s the reunion show, where the real tea will be spilled. But what can we expect to learn when the MAFS Season 7 reunion gets here?

In one not-so-big spoiler, we already know that since the show was filmed Mia Bally has filed for divorce from Tristan Thompson.

On Decision Day, they both opted to stay together, surprising literally everyone. Fans were all waiting for one or both of them to throw their hands up and chuck their rings but it didn’t happen.

Monsters & Critics was first to share that Mia filed the paperwork back at the beginning of September.

It’s not clear if they were already headed for the big D prior to filming the MAFS reunion or if something happened while they were there. But something will almost certainly go down between the two because, as fans know, it’s been par for the course in their relationship.

When it comes to the other two couples, there’s been a big mystery as to what we can expect.

Right at the end of the two-hour finale, Lifetime teased us with the possibility that one of the women may already be pregnant. After the episode finished, a sneak peek of the reunion showed one of the MAFS women in a green dress with what appeared to be a baby bump. That’s despite the couples having known each other for eight weeks!

On the finale, Danielle had the room in tears when she admitted to being “head over heels in love” with Bobby. That’s what he’s been waiting to hear for eight long weeks. So it would be the biggest shocker of Season 7 if they came to the reunion with anything but love for each other.

On the other hand, Amber and Dave went into Decision Day sounding really undecided. Amber really shocked viewers when she talked about missing her old place and her old bed. It sounded like she might be the one to walk away but, in the end, Amber and Dave decided to stay together.

Why? Some fans are speculating a MAFS baby could be on the way. There are actually a couple of clues that point to a possible pregnancy for Amber and Dave. Or at least a few things that make it more likely for them than the others.

The first being the frequency that the couple has been getting intimate. On the Married at First Sight Season 7 finale, Dave admitted that on the night before Decision Day it was hard for him to sleep in his bed alone because he was used to Amber being there. He also said that the two had been intimate every single day for the past two months and that that was the first night that they were not.

As MAFS viewers know, Amber’s hair played a huge role on this season. She became incredibly insecure after learning that Dave loves brunettes even though she naturally is one.

Throughout the season, Amber questioned whether Dave even wanted to be with her forever due to his hair color preferences, among other, even less interesting, things.

So why did she wait until after Married at First Sight was over and decisions were made to go dark? Some commenters believe that Amber’s hair color change might have something to do with some unshared baby news and fears over continuing to bleach her hair while pregnant.

In the Married at First Sight Season 7 reunion show sneak peek, Amber had dark hair. So we will get to see Amber sporting her new look, but will she make an announcement to go along with it?

Hey! Does Amber's dark hair mean she's pregnant.!!!??? She would have to stop doing it #mafs

Gawd can you imagine Amber pregnant coupled with her insecurities? I'd tune into that show! 😂#MAFS #MarriedAtFirstSight

Alternatively, could Danielle and Bobby be expecting?

Right now, the only evidence we have that it might be Danielle and Bobby is his undying love and their seemingly stable relationship. Neither of the two has active social media accounts as far as we can find and nothing about the two has been leaked.

However, that hasn’t stopped some from thinking that it’s Danielle who might be making the announcement next week. Is she the one wearing the green dress in the promo? It does seem more her color…

The “big news” is that Danielle is pregnant with Bobby’s baby as I previously reported via Instagram story weeks ago!!! 🙄🤪 #MarriedAtFirstSight

There’s an unofficial poll on Twitter where MAFS fans can weigh in on who they think is having a baby. So far, Amber is in the lead by a very slim margin.

I think that Amber or Danielle are pregnant! Which one do you think it is? #MAFS

A lot of longtime MAFS fans have complained this season that spoilers have been rare and that social media accounts for the couples appear to have been in lock-down.

We’ll have to wait until Tuesday to get the whole scoop on what’s happened since Decision Day. 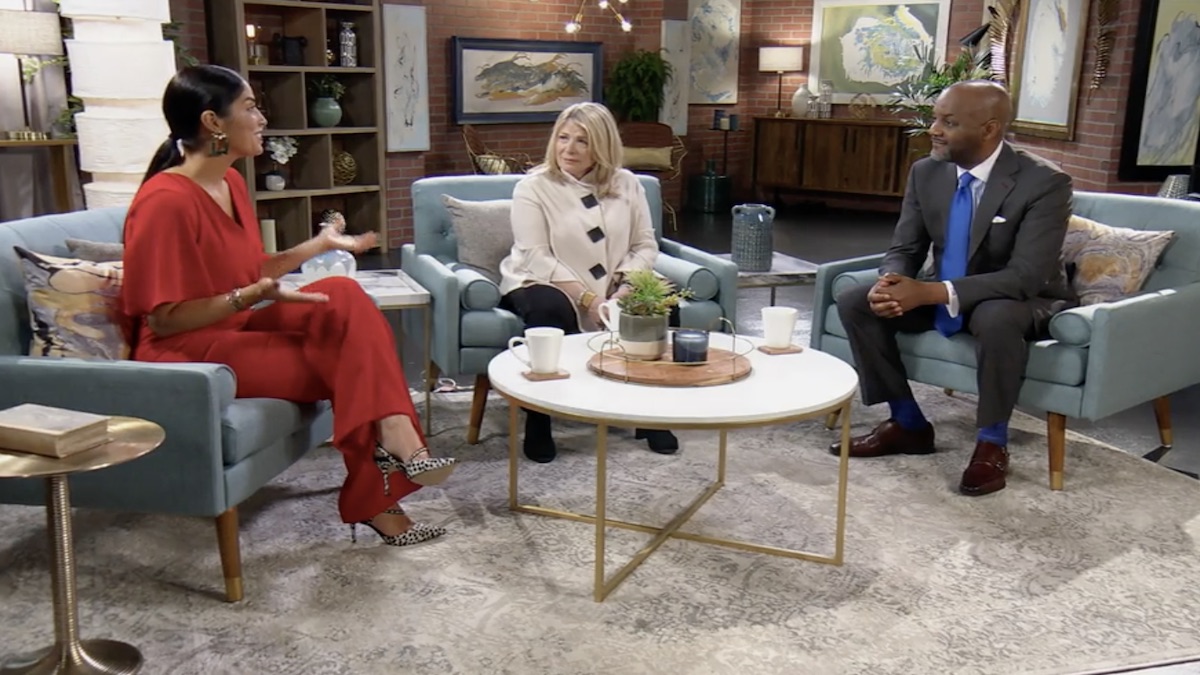 MAFS New Orleans timeline: Here are all the important dates from longest Married at First Sight season ever
RELATED POSTS