On this episode of Ghost Adventures, the team head to Montana and the Twin Bridges Orphanage where Jay captures a strange anomaly and Zak interviews a former orphan.

The orphanage has been long abandoned but Zak and the team suspect there are many restless spirits haunting the place.

Standing outside the orphanage, Zak describes it as the gates of hell and says for little children it really was. Dropped off unwanted or brought to the orphanage after losing their parents, the children were thrown into a harsh world with strict rules and corporal punishment.

Though it has to be said the orphanage also provided them with an education, food, freedom to play and a relatively stable environment – the population peaked during the Great Depression at over 400 children.

He interviews a former orphan at the institution who says they lived in fear of beatings, often handed our for things like wetting the bed…itself sometimes a symptom of a stressed child.

Several children also died at the orphanage and Zak heads to a cemetery where they are buried.

Later, whilst undertaking a lockdown Jay films a strange light that seems to be moving through the room of the derelict building.

Will Peter Weber be returning as The Bachelor lead after failing to find love the first time?
Related Stories 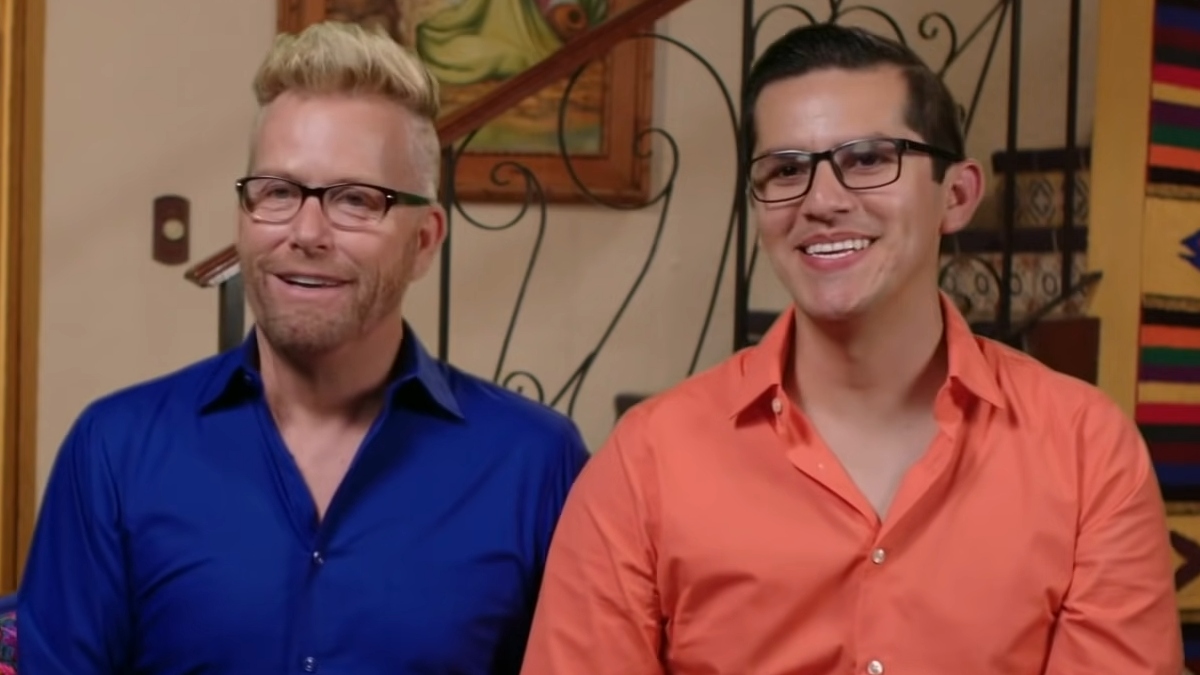 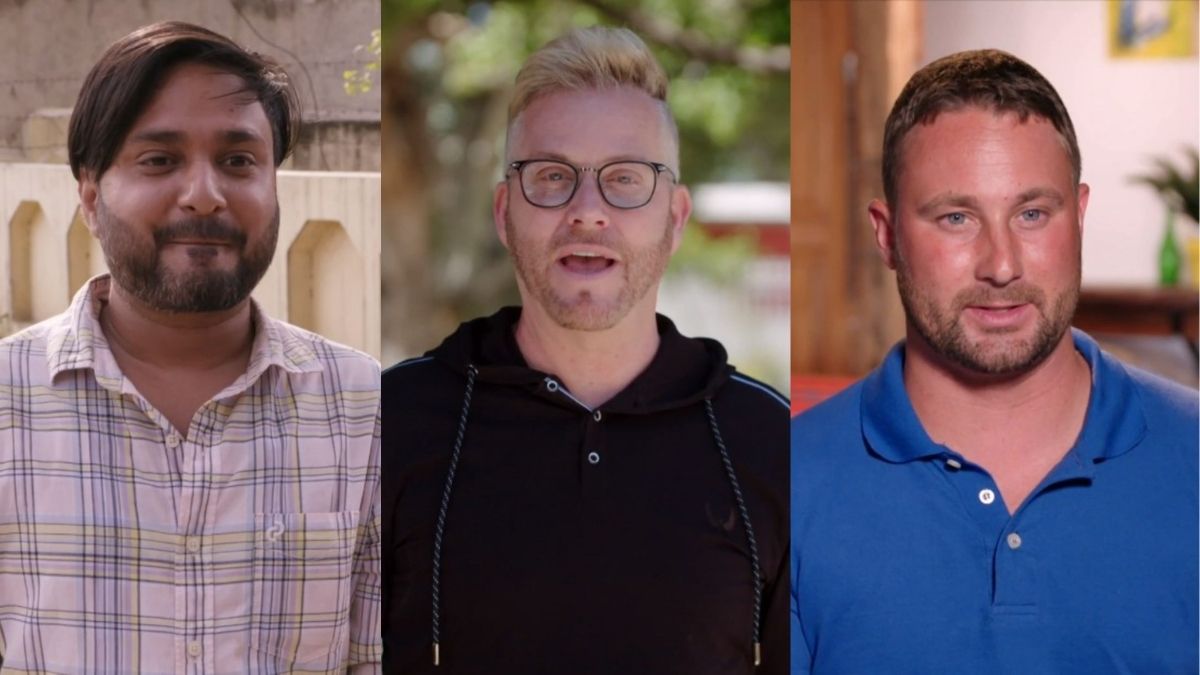