Mark Millar signed an exclusive deal with Netflix a couple of years ago as the streaming giant planned for its post-Marvel superhero world.

Several things happened since to delay the start of the Millarworld universe, but the first series is now coming in May to Netflix. That series is Jupiter’s Legacy and a teaser trailer just dropped for it.

What is Jupiter’s Legacy?

Jupiter’s Legacy is an original work by Mark Millar and Frank Quitely in a world where the first generation of superheroes is ready to pass the torch to their children.

The problem is that the kids don’t want the responsibility.

In the comics, the older heroes are still defending the world, but the kids are too busy partying to care. The world’s greatest hero, The Utopian, is the leader and demands all other heroes follow his lead. He also has the strict rule that whatever society decides is what the heroes will respect.

Eventually, the son of the world’s greatest hero is manipulated to turn on his father when he decides it would be better to set up a ruling class of heroes to better protect the world from itself.

What is Millarworld on Netflix?

Movie fans know Mark Millar’s work well. He created The Ultimates for Marvel Comics, which is where the design for the Avengers in the MCU really came from. He also wrote the Marvel Civil War comic book storyline and created Old Man Logan, which is what the movie Logan was based on.

At DC Comics, he wrote the Superman: Red Son storyline that was made into an animated series.

Now, he is making series for Netflix, who bought Millarworld from Millar in 2017.

Jupiter’s Legacy is the first to hit the streaming service in May and it will soon be followed by anime series Super Crooks, live-action series American Jesus, Sharkey the Bounty Hunter (a movie), Huck (a movie), Empress (a movie), Prodigy, and Space Bandits.

There is also a TV series called The Magic Order, which was put on hold when Netflix announced in 2020 it was going to halt development on it. 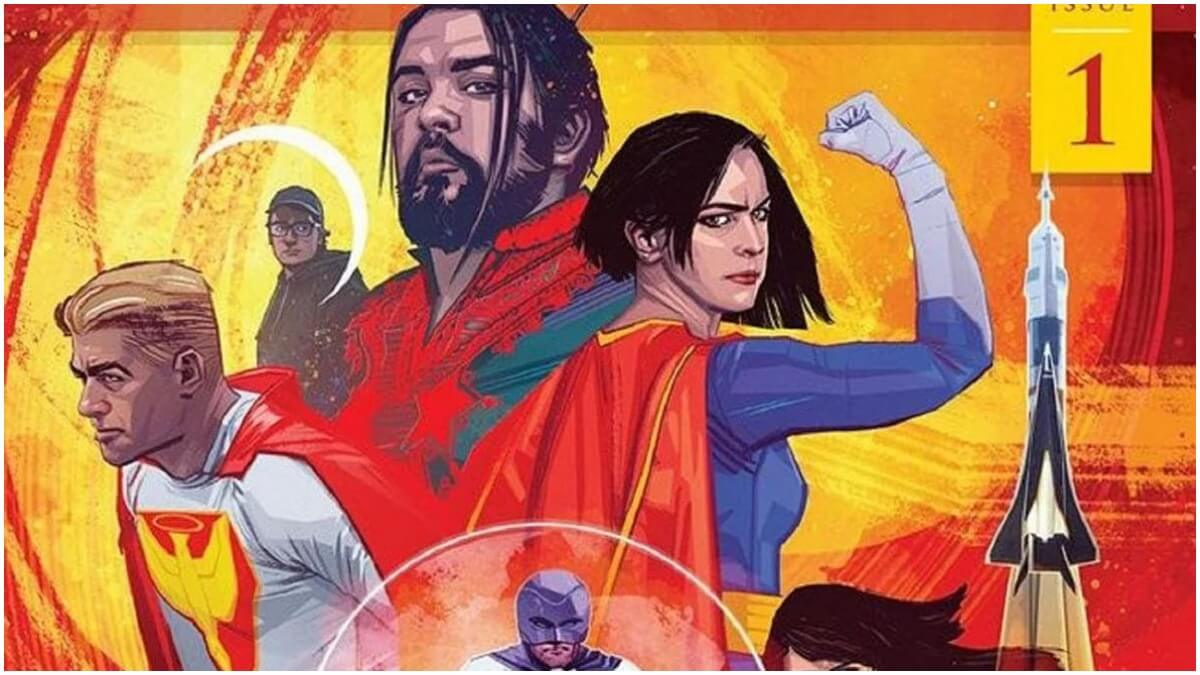 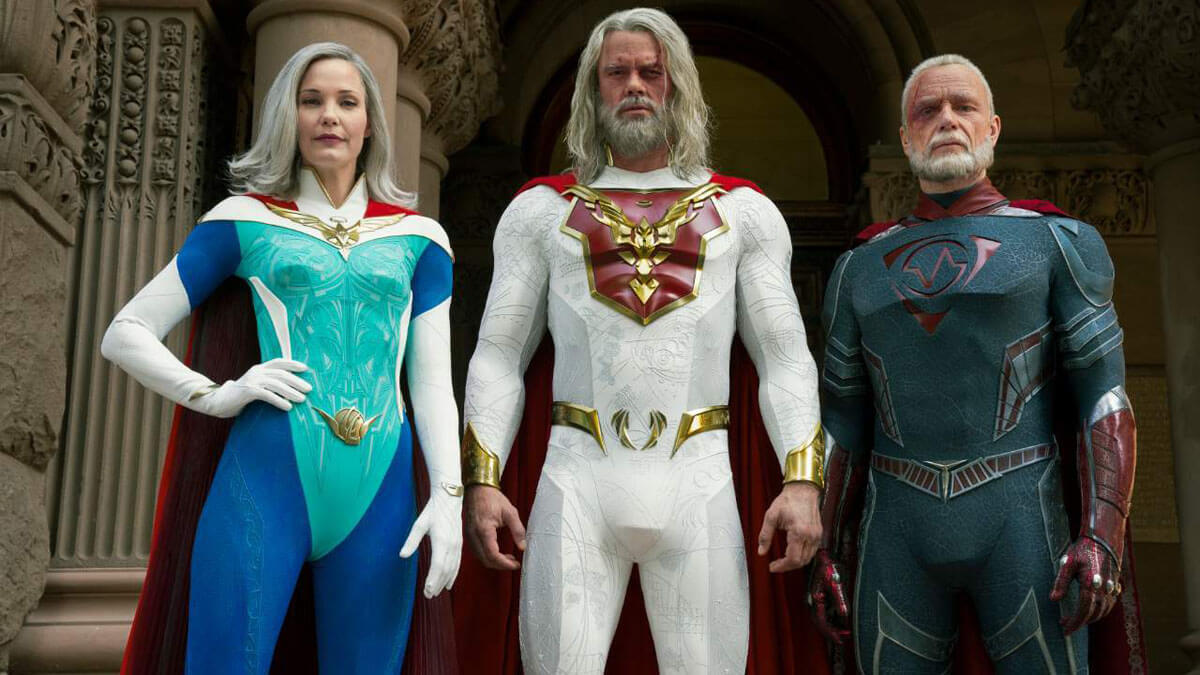 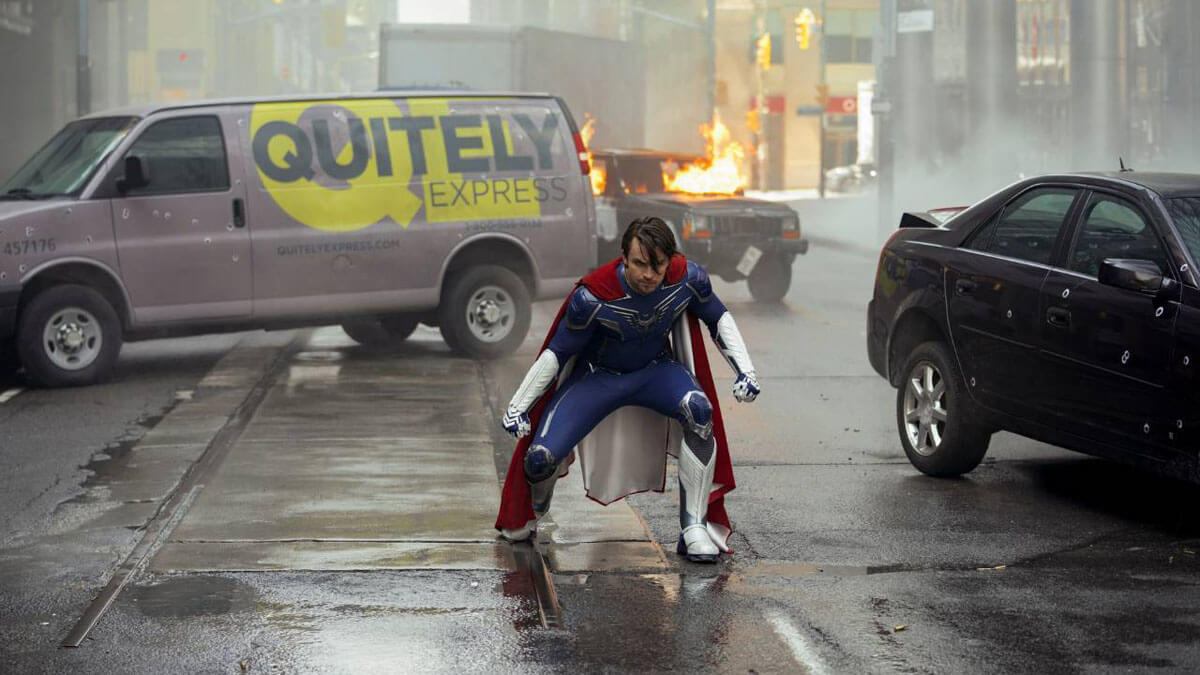 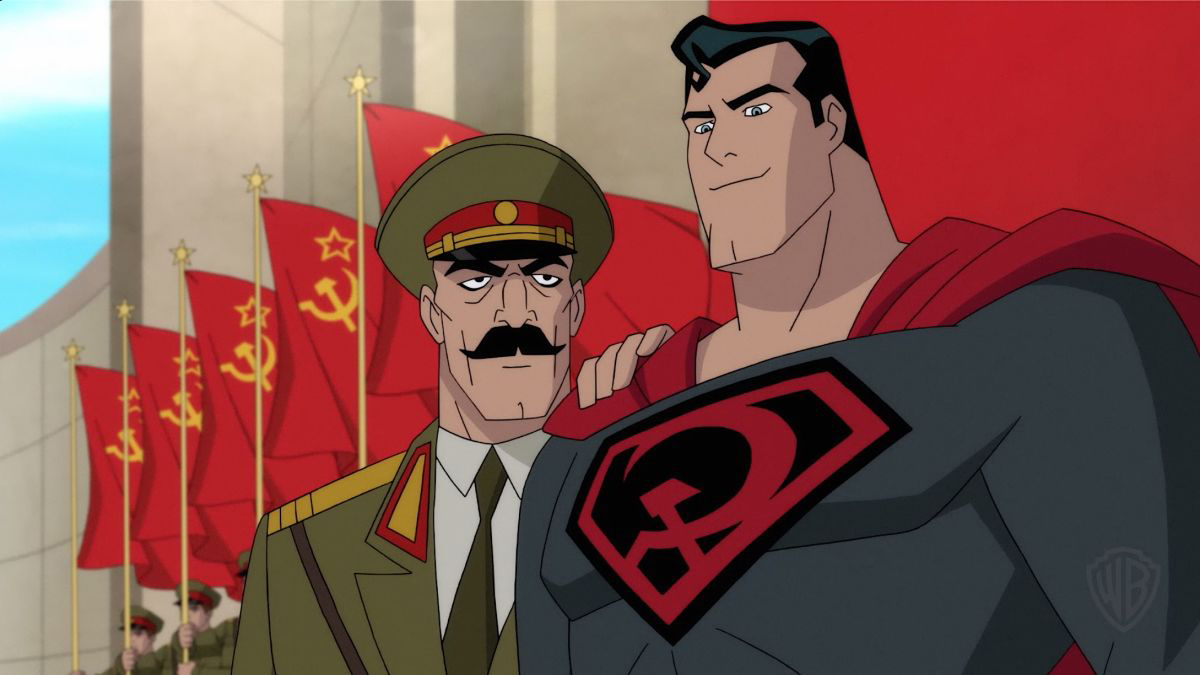