Jude Law says his character in The Young Pope is “brutal”.

The actor takes the lead role in HBO’s new 10-episode series, which imagines him as Pope Pius XIII, aka Lenny Belardo, the first American at the seat of power in the Catholic church.

Law told the Television Critics Association (TCA) winter press tour: “I think I underestimated the brutality of Lenny, how brutal he was in some moments. I revelled in it.”

Law also admitted he would never have believed that one day he would play the Pope, saying: “If you’d asked me two years ago I would have laughed at the idea.”

Asked how he got into the mindset playing the leader of the Catholic church, he replied: “When you’re carried in by 12 men in bejewelled robes it helps.

“Feeling the status of someone in that position is about the reaction of others. It helps a lot.”

Director Paolo Sorrentino told the TCA press tour that he thinks his Pope Pius XIII, who is radically conservative, is a real possibility in the future.

He said: “Church experts think a future Pope could be very much like the one Law portrays.”

In the series, the church establishment led by Cardinal Voiello (Silvio Orlando) hopes Law’s Pope can mend the gulf between conservatives and liberals.

But is the handsome American a puppet in a greater media strategy on the part of the College of Cardinals? The series is designed to show all the machinations of Rome amidst the sex appeal of a late night drama where artistic license runs rampant.

You Might Also Like:  Oscar Isaac and Jessica Chastain wow fans with chemistry at Venice Film Festival

Described as “shrewd and naïve, ironic and pedantic, primeval and cutting-edge, doubting and resolute, melancholy and ruthless,” Pius XIII navigates the giant commitment of being the leader of a massive church, and the natural human emotions that come with being a good looking young man.

Exclusive: Reginald VelJohnson talks about returning to Turner and Hooch in the upcoming Disney series 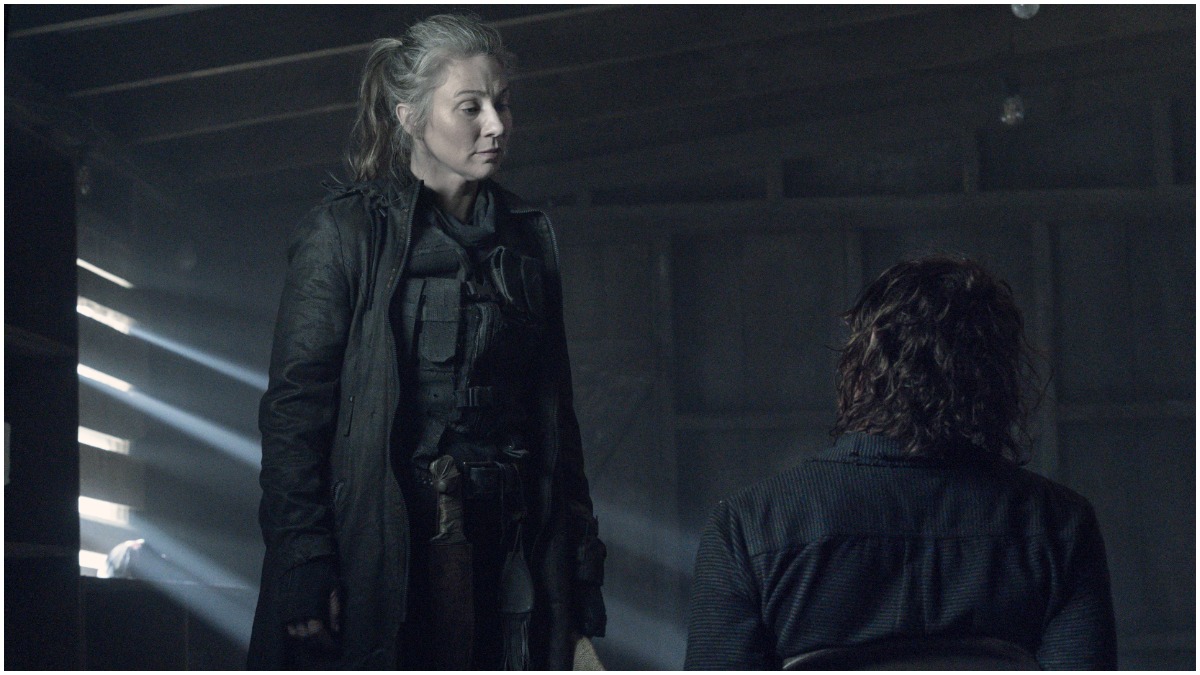 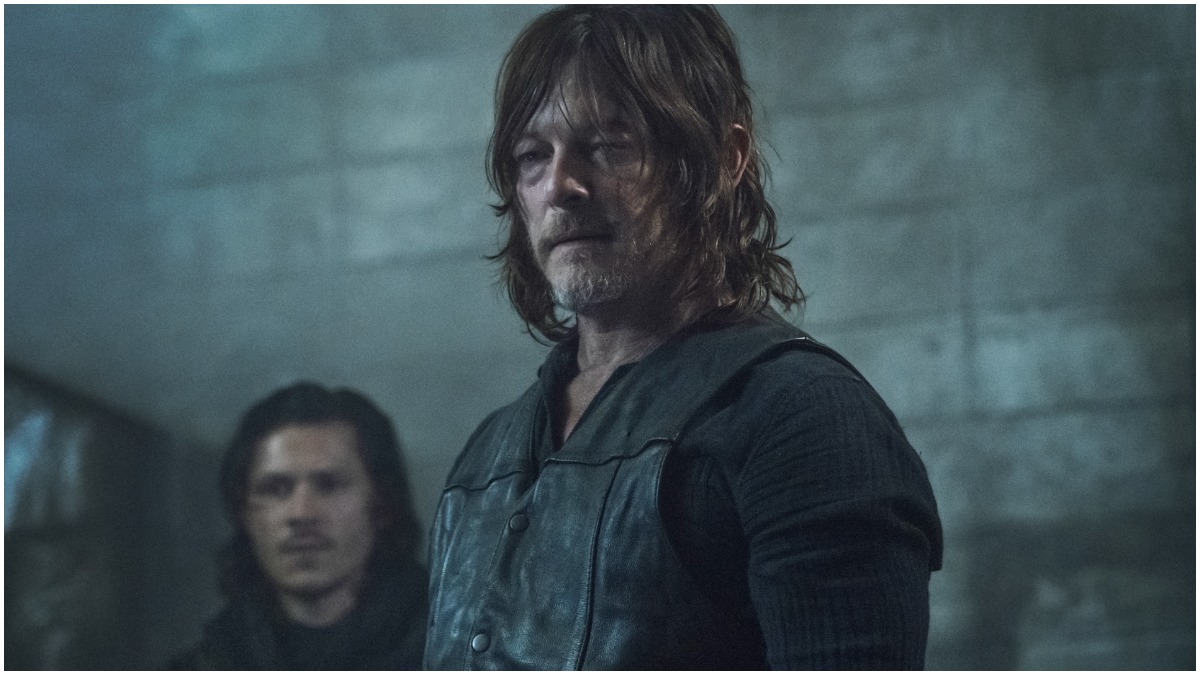