In this second part of Expedition Unknown Ice Age, Josh is searching for some mammoth DNA that would be viable as the source for creating a new mammoth.

His search takes him to the isolate wilds of Siberia where those hunting for mammoth tusks dig them out of the permafrost and the river banks.

He also journeys to the Batagay crater, which looks like it was caused by an impact. It is actually agiant sinkhole that first appeared in the 1960s when the forest was cleared. Since then it has expanded by about 15m every year, scientists think the expansion has been accelerated by the permafrost melting due to climate change.

Josh finds some bones in the crater, though it is not a place you want to hang about for long as it also gives off huge quantities of methane gas as is all the land around it.

Later the mammoth remains he has collected are analysed back at the lab and an expert gives his verdict on whether they really could use these finds to bring the mammoth back to life.

Catch Expedition Unknown – Journey to the Ice Age at 9 PM on Travel Channel. 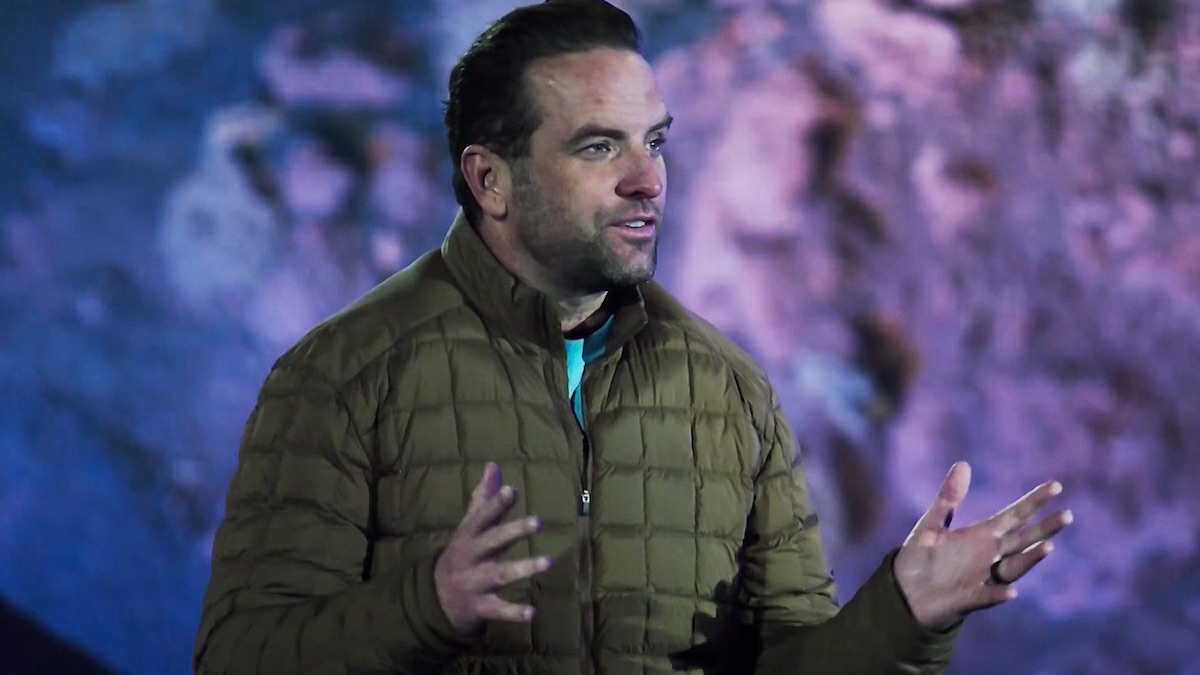 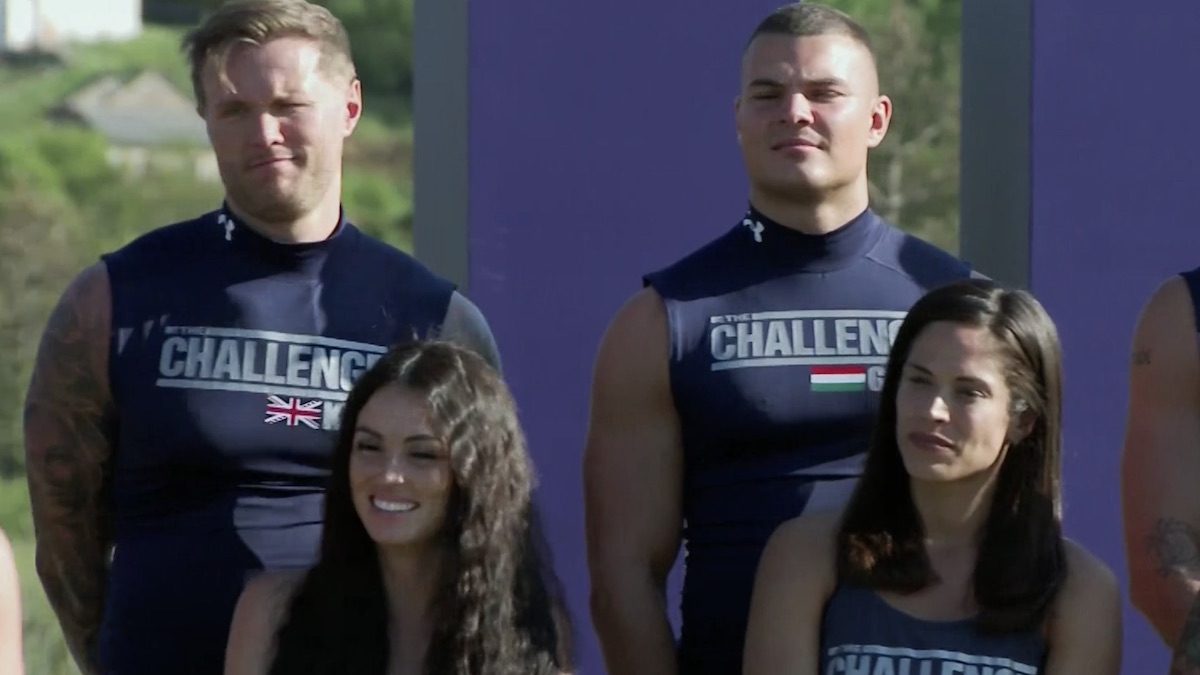