This week on Taboo, James Delaney makes plans but they are threatened by a newcomer — and his life is in imminent danger.

Tom Hardy’s character is as confident as he is mysterious, and this week sees his plans start to take shape as he makes some important purchases and looks to hire some eyes and ears.

However, not all goes his way as it turns out his father had more than old papers and maps hidden away. But will this new arrival end up an enemy or a friend?

The British East India Company also continues to plot, as its leader Sir Stuart Strange seeks to secure Nootka Sound for the company and the Crown. Since their financial offer to James was rejected, they now prepare to take more drastic measures.

James also reveals his detailed understanding of the political situation between America and Great Britain, and his connections on both sides of the Atlantic.

The passions in his dark heart also make an appearance as flashbacks to Africa and beyond hint at tragedy.

James also makes a trip to see Helga von Hinten at the docks, and there are further clues as to his complex relationship with his younger half-sister Zilpha Geary…

Below Deck Med: Who is new stew Delaney Evans? 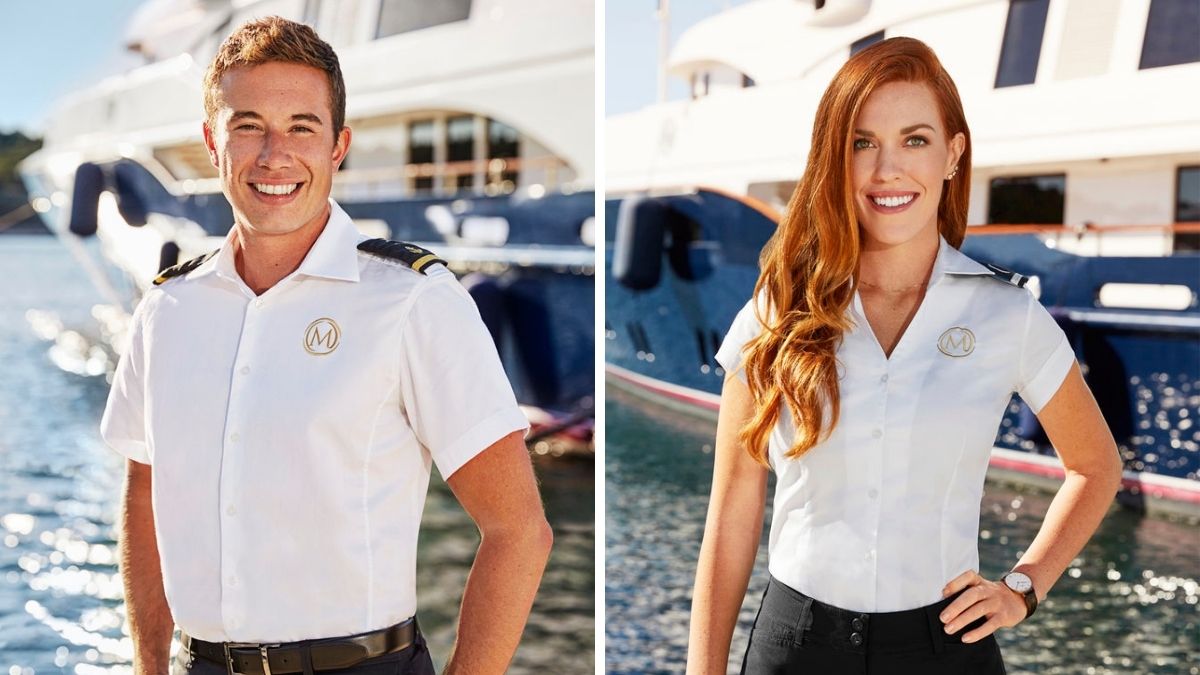 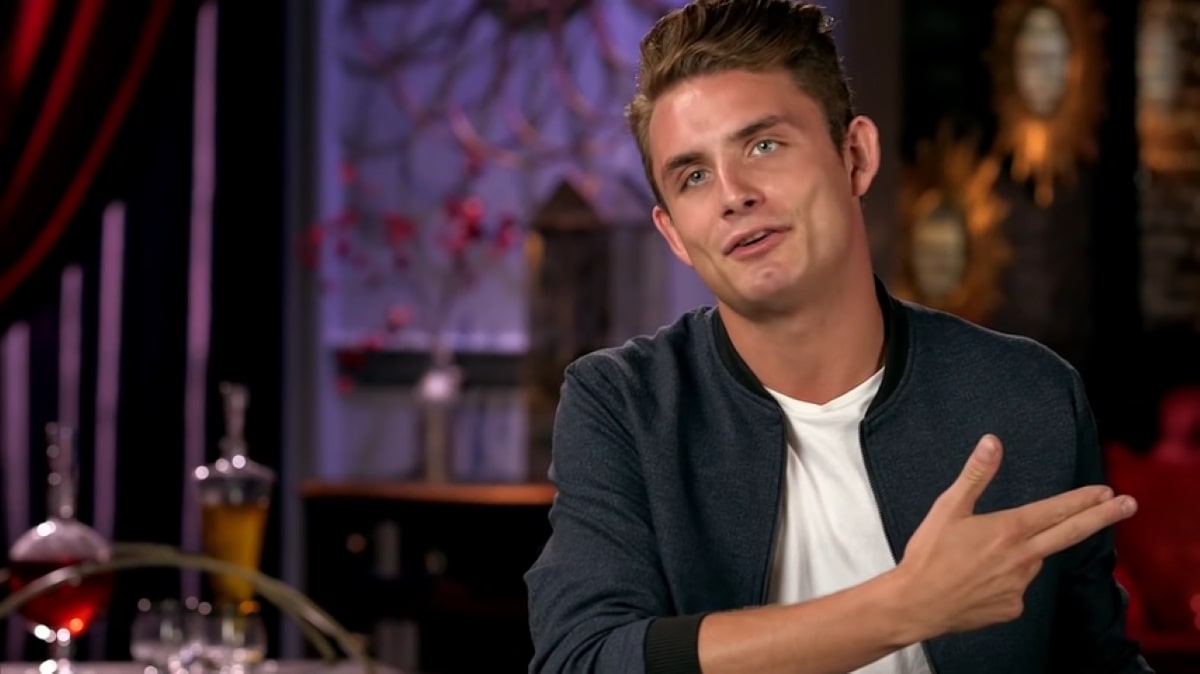