This week the Zak Bagans and the Ghost Adventures team are headed Wolf Creek in the northern state of Oregon, where a demonic presence is casting a shadow.

The area itself is pretty remote and gets its name from the many wolf packs that used to roam the region. Today it is a peaceful place with a great climate and some stunning scenery.

However, not all is well in Wolf Creek and a nearby ghost town of Golden is said to be home to an unknown and violet force. At one point Zak feels that the entity is taking over home and Aaron is completely out of action as he struggles against some strange entity.

Later a strange figure appears and they are warned that a demon is close.

Golden was settled in the 1840s but had mixed fortunes as gold was found in another valley and then new mines were opened in the town, it’s currently an Oregon State Heritage Site.

Ghost Adventures airs on Saturdays at 9:00 PM on Travel Channel. 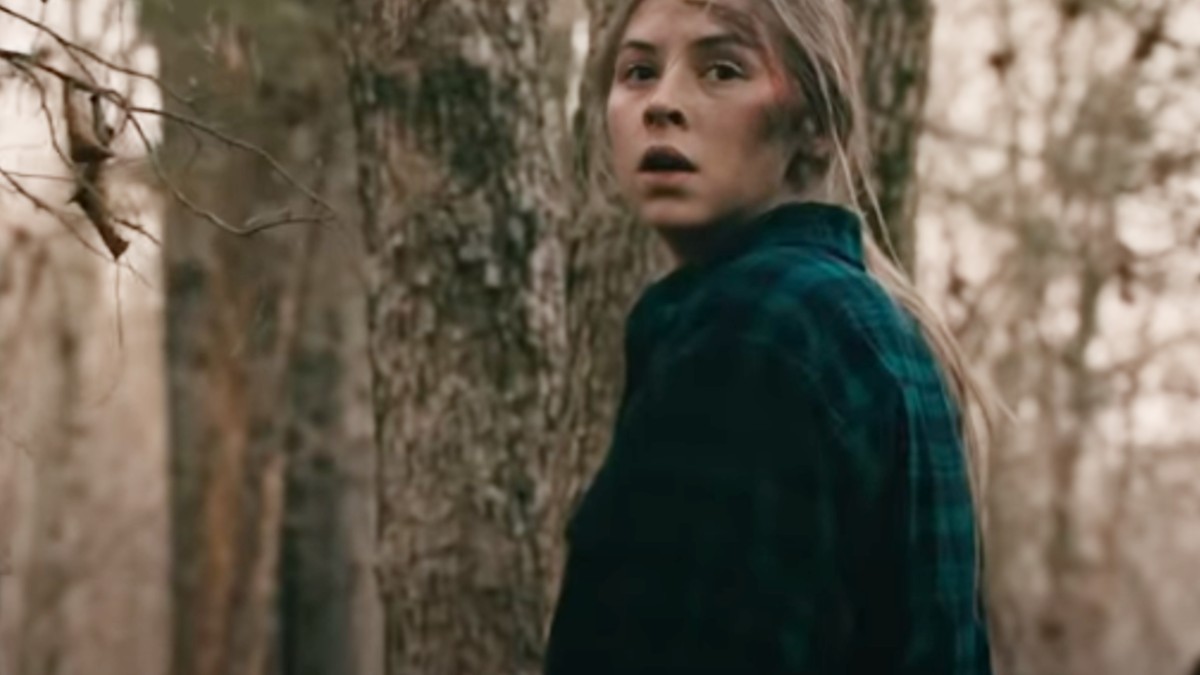 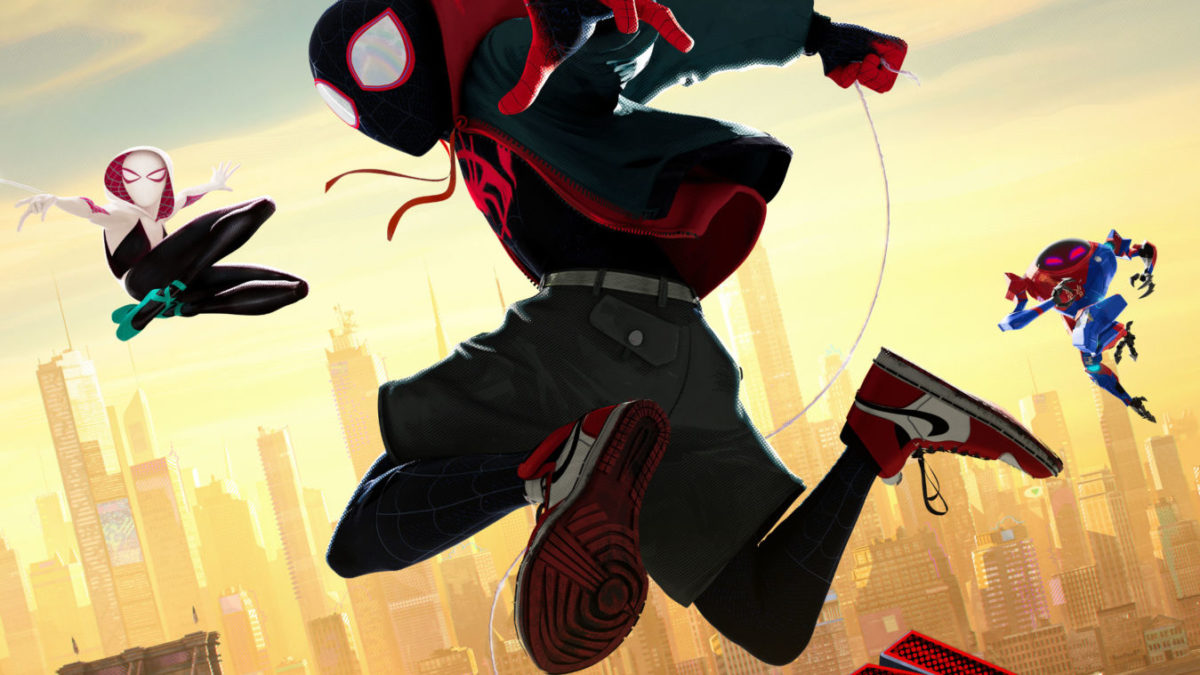 Spider-Man: Into the Spider-Verse 2 adds a trio of new directors
RELATED POSTS